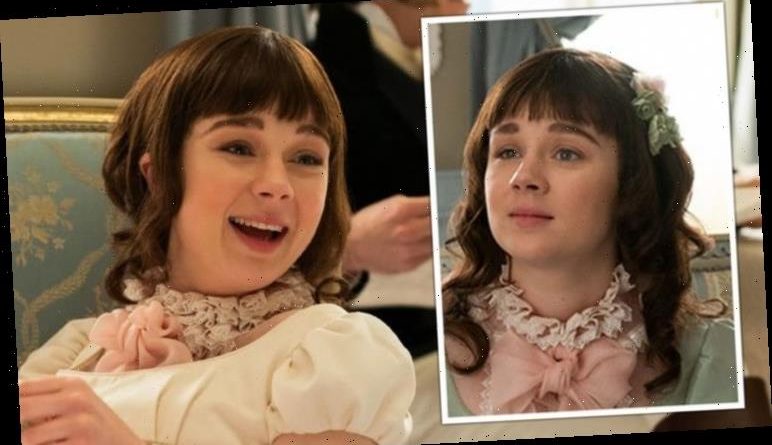 Bridgerton: Anthony opens up about 'difficulty' of love

While it was snubbed at last week’s Golden Globes, Bridgerton very much remains the favourite show of Netflix viewers. With season two already announced and currently in the works, fans of the Netflix show are desperate to know what drama will hit the to next.

In a recent interview, Claudia Jessie, who plays Eloise Bridgerton in the show, has teased what is to come for her character.

“Firstly, I’d like to see her debut [ball], because she’s going to do it and she’s going to shake things up and basically take the p**s out of it,” said the actress.

“I’m excited for that. But I would really love to see Eloise just really own every space she’s in.”

While in season one Eloise was mostly focused on unmasking Lady Whistledown (voiced by Julie Andrews), her introduction into society seems inescapable now that her older sister Daphne (Phoebe Dynevor) has been married off. 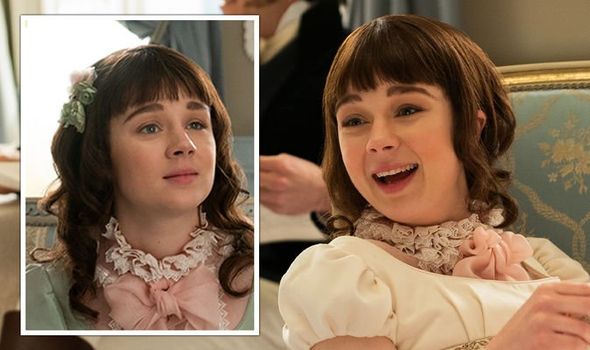 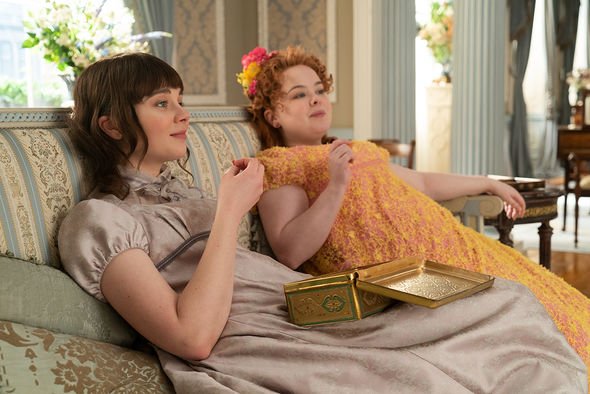 Nevertheless, it seems Eloise will still be driven to find out who the mystery Lady Whistledown is after helping to escape being caught by Queen Charlotte’s (Golda Rosheuvel) guards.

This revelation will surely cause trouble for the two friends when the truth emerges with Claudia warning Eloise will be very angry. 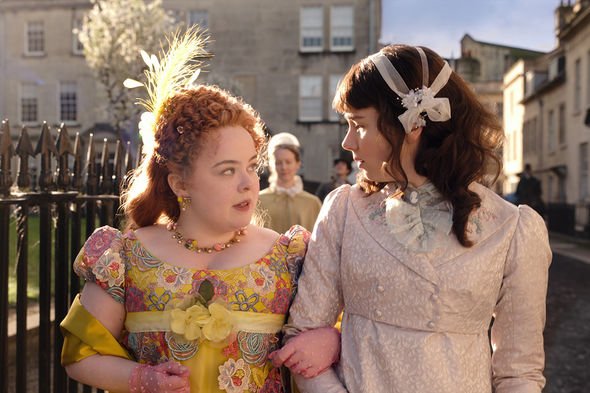 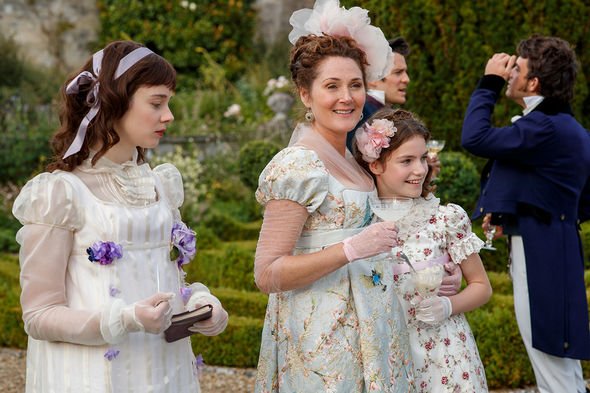 “I just can’t imagine what that is going to be like. That’s such a shock to a friendship.

“You have this woman, this character, this mysterious scribbler that Eloise is basically a bit in love with, and kinda wants to be her best mate—has been lying to her, writing about her family, and causing scandals,” continued the actress.

“To me, that’s the most compelling thing in the world.

While the dynamic between the two friends is about to be changed forever, their relationship is something viewers can look forward to as the rest of the show is about to be shaken up.

If the books the show is based on are anything to go by, each season will focus on a different Bridgerton sibling in their pursuit for love.

Season one was all about Daphne and her romance with the Duke of Hastings (Regé-Jean Page), but going forward fans should expect to see less of the pair and more from Anthony (Jonathan Bailey).

It’s now the eldest Bridgerton’s turn to settle down and a recent casting announcement can give viewers a taste as to who they should expect to see him with.

Simone Ashley was recently announced to be joining the cast in the upcoming season, portraying Anthony’s love interest, Kate Sharma, the half-sister of Edwina Sheffield.

According to Netflix, she is “a smart, headstrong young woman who suffers no fools – Anthony Bridgerton very much included”.

In the first season, however, Anthony’s love interest was opera singer Siena (Sabrina Bartlett) but realising his status and his family was more important than his love for her, by the end of the season he is set to marry for mere financial and societal reasons.

It will be interesting to see how these two opposing natures of Anthony will collide in season two.

Bridgerton is available to stream on Netflix. 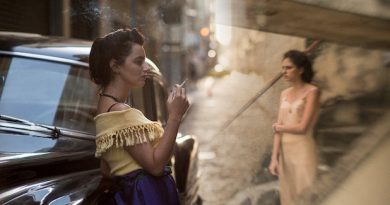 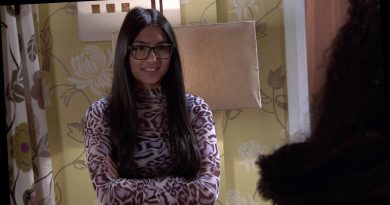