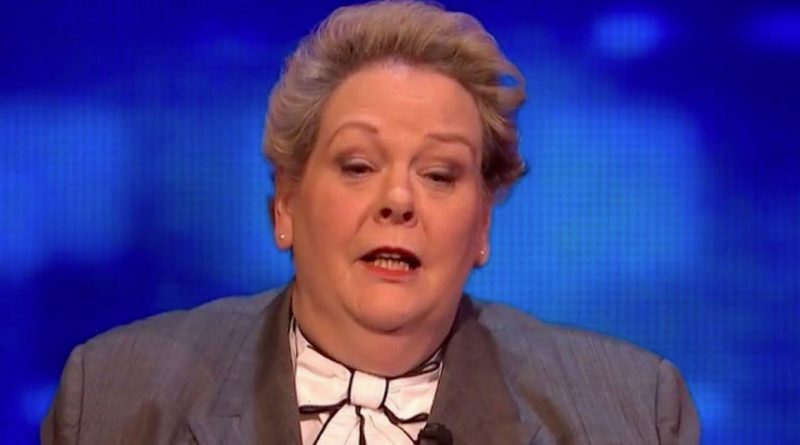 Bradley Walsh praised his co-star Ann Hegerty on The Chase after she showed off her completely unexpected secret talent and started singing.

The presenter was incredibly impressed with the genius quizzer's "lovely" voice, as he gushed over her skills.

The 63 year old started crooning Don McLean hit American Pie just as she and final contestant Neil were due to go head-to-head in the final chase.

Neil, 45, is a music conductor, and Anne couldn’t resist teasing him with her own musicality on the show as it became clear the winner could be anyone.

With £5,000 up for grabs, things became tense in the studio but Anne ensured she drew some giggles from the group with a fun go at the party track.

Viewers were just as blown away by the chaser’s wonderful notes, as they flocked to Twitter to share their encouragement.

Another fan shared: ”I’m impressed, Anne. And I thought there was only one singing Chaser round town."

While a third joked “everyone” was singing along at home with the chaser.

Bradley cheered for his colleague on the ITV show, but the ever-stoic Anne wasn’t affected by the praise.

Anne has been in the habit of surprising people of late, as a few weeks ago the quizzer debuted a striking new hairdo.

While Anne was wearing her usual Governess outfit on the gameshow, her silvery grey locks had been cut and styled to a shorter and taller look.

The style made the Governess look even fiercer than usual as fans shared their support for the star's change.

"Love the hair Anne," one person tweeted, while another said: "Wow Anne's hair is really different."

Stay up to date with all the latest on The Chase stars by signing up to OK!'s daily celebrity newsletter. 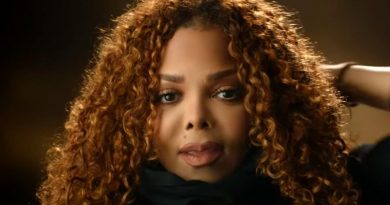 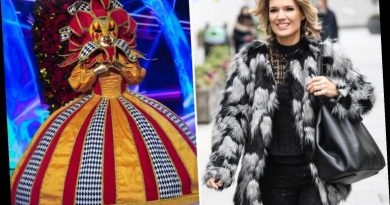 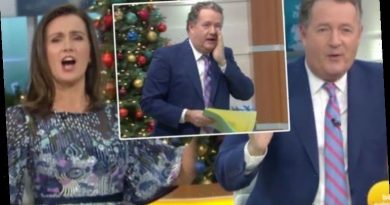