A Georgia judge has rejected a lawsuit filed by the daughter of a Holocaust survivor who alleged that her mother was tricked into appearing in the “Borat” sequel.

The daughter of Judith Dim Evans withdrew the lawsuit after a Fulton County, Ga., judge refused to issue an injunction, said Russell Smith, who represented Amazon in the case.

“The lawsuit was dismissed, unconditionally,” Smith said in a statement. “The lawsuit is over. Sacha Baron Cohen was deeply grateful for the opportunity to work with Judith Dim Evans, whose compassion and courage as a Holocaust survivor has touched the hearts of millions of people who have seen the film. Judith’s life is a powerful rebuke to those who deny the Holocaust, and with this film and his activism, Sacha Baron Cohen will continue his advocacy to combat Holocaust denial around the world.”

Evans’ daughter, Michelle Dim St. Pierre, filed for the injunction on Oct. 13, arguing that her mother had been duped into sitting for an interview with Cohen. She sought a court order that would have forced the producers to remove Evans from the film, which was released on Amazon Prime last Friday.

Evans, who died after the film was shot, appears in the film when the Borat character visits a synagogue. She explains to the character that the Holocaust happened and hugs him. A title card at the end of the film includes a dedication to her.

St. Pierre filed the suit on behalf of her mother’s estate, alleging that Amazon and Oak Springs productions misappropriated her mother’s likeness.

“It’s very clear she started to sign on the signature blank,” Smith said. “She was signing on the wrong blank, then printed her signature. We had a witness, and they had no evidence whatsoever.”

Judge Kevin M. Farmer held a hearing on the injunction last Wednesday, and denied the request. St. Pierre’s attorney then indicated he would drop the case.

“Had he not dismissed the case, he and his client would have faced massive attorneys fees,” Smith said. 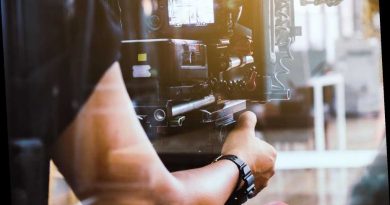 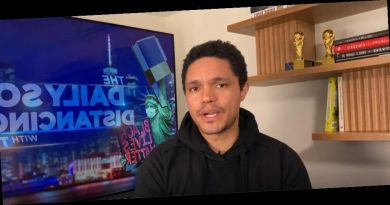 ‘The Daily Show With Trevor Noah’ Sheds Light On #EndSARS Movement In Nigeria, Draws Comparisons To Protests In America 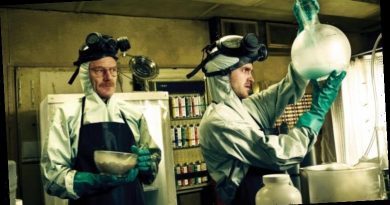