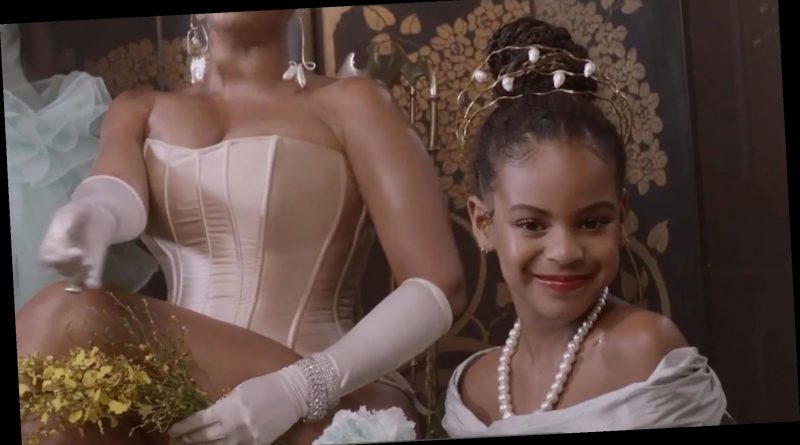 Blue Ivy, who won her first-ever BET award last month, even recently earned the praise of one of her costars in the film, Naomi Campbell.

“She is a very, very lovely girl," the supermodel said on a recent episode of What What Happens Live with Andy Cohen. 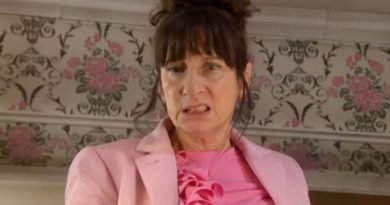 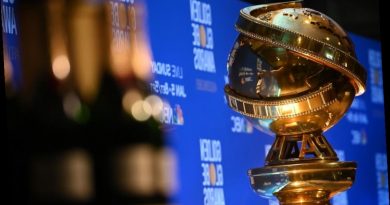