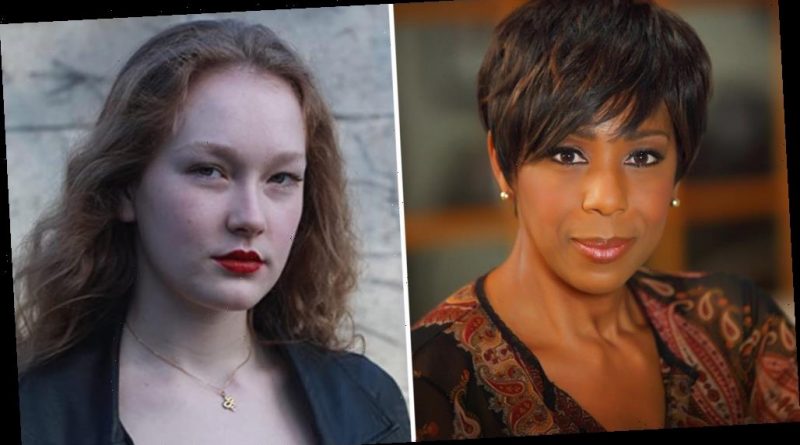 Blood Relative is based on James Renner’s 2018 article “Beyond the Jungle of Bad: The True Story of Two Women from California Who Are Solving All the Mysteries,” about Dr. Colleen Fitzpatrick and Dr. Margaret Press, who combined their genealogy expertise to push the boundaries of forensic science and helped law enforcement identify Joe and Jane Does and track down serial killers.

Written by Levinson and Renner and to be directed by Phillip Noyce, Blood Relative centers on genetic genealogy, the best new tool in crime scene forensics, and nobody knows it like Louise Kelly (Leo). Too bad she’s impossible to deal with. Tyrone Marshall Brown also stars.

Lewis will play Lieutenant Hannah Dixon, the boss of homicide detectives John Kelly (Donovan) and Brick Doughty (Brown). The first woman to hold the position in the Parish, Dixon is firm but fair but has zero interest in her squad playing guinea pig or testing the 4th Amendment so that Lou (Leo) can dig through victims’ DNA. Lewis replaces Tracie Thoms who had to exit the project due to scheduling conflicts caused by the Covid-19 production shifts.

Mayer plays Ashley Kelly, 16 years old (going on 35), Ashley is the daughter of John and Rebecca Kelly. Social, wicked funny, an A student on the fencing team — at first glance, she appears to be yet another Gen Z eye-rolling, selfie-taking, screen obsessive. But don’t let the packaging fool you. Ashley is off the charts smart, not unlike her Aunt Lou. Ashley ‘speaks’ social media. She can deep dive into Snapchat and Facebook to find anyone the way that Lou can trace back a family tree. Once Lou learns what’s going on inside Ashley’s mind, she recruits Ashley to help in the search for the John Doe in the pilot. This is just the beginning of a beautiful working relationship.

Lewis originated the role of Tina Turner’s mother, Zelma in Tina: The Tina Turner Musical on Broadway last year. Her recent television credits include recurring roles on iZombie and Major Crimes, and guest roles on The Boys and Better Call Saul, among others. She began her television career on A Different World and Hangin’ With Mr. Cooper. She’s repped by Artists & Representatives. 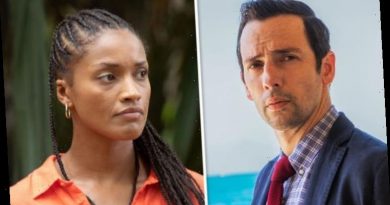 Death in Paradise ending: Could romance be on the cards for Neville and Madeleine? 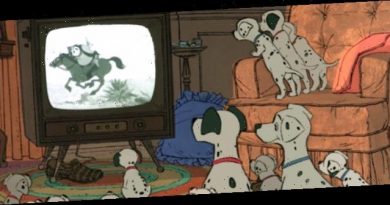