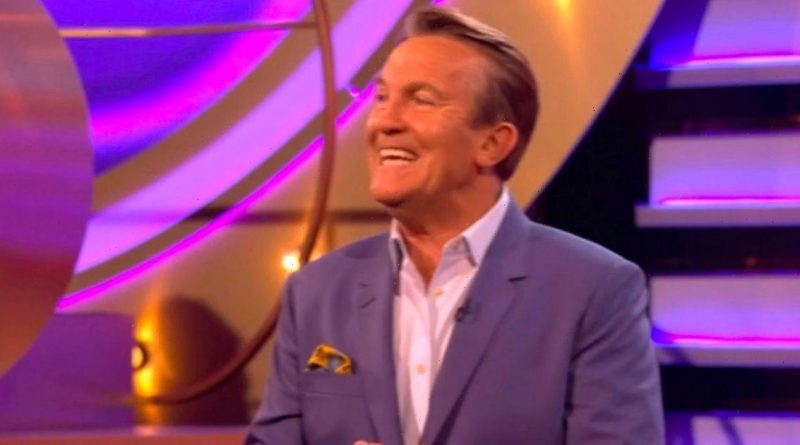 Blankety Blank host Bradley Walsh got hilariously tongue-tied and accidentally offered players the prize of a lap dance instead of a laptop.

The presenter was left red-faced and fumbling after the slip-up and quickly apologised for the blunder.

When explaining the potential prize to the two competitors, he said: "We've got some amazing prizes on offer – right you're both playing with the chance of winning some DJ decks…

Bradley then carried on to do his comical impression of DJ decks, to then follow it by saying: "DJ decks in a super match case complete with a sound system and lap dance… I mean laptop sorry not lap dance, a laptop for mixing.

The room erupted into hysterics including the studio audience and players, plus fellow celebs which included Lady Leeshur and Tamsin Outhwaite.

The show returns after years off-screen and fans took to Twitter to share their thoughts on the revival.

Many chimed in to support the presenter's performance saying he is "carrying" the show.

A second added: "The thing thats saving this is Bradley Walsh #blanketyblank"

While a third penned: "I’ve said it once I’ll say it again #BlanketyBlank is hilarious and can I also say how hilarious is Bradley Walsh"

This comes a few days after Bradley hit the headlines as it was revealed that his sister was convinced that he had been cast as the new James Bond.

The Chase host appeared on This Morning when he announced the details of the embarrassing mix-up that was sparked by a DIY project.

Bradley, 61, told hosts Holly Willoughby and Phillip Schofield how his sister, Kerry, was convinced he had been cast as the MI5 hero.

Bradley explained: "So last week you know you had my car on? So you cut to the car and you go 'James Bond…' My sister Kerry, she's sitting in her kitchen with a cup of tea. My sister works in B&Q in Watford.

"She rings me up afterwards and says 'Brad I've made such a fool of myself' I said what do you mean. She said, 'You come on and Phillip and Holly said this is Bradley Walsh's car…'

The actor burst into uncontrollable bouts of laughter as he recalled the story in disbelief.

Blankety Blank returns to BBC One next Saturday 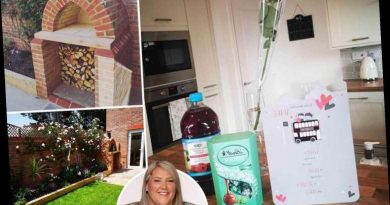 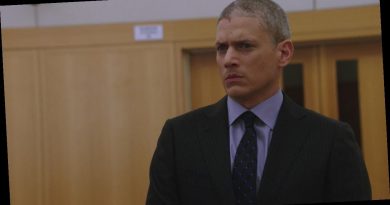 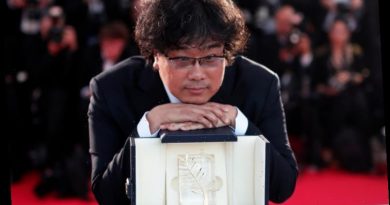