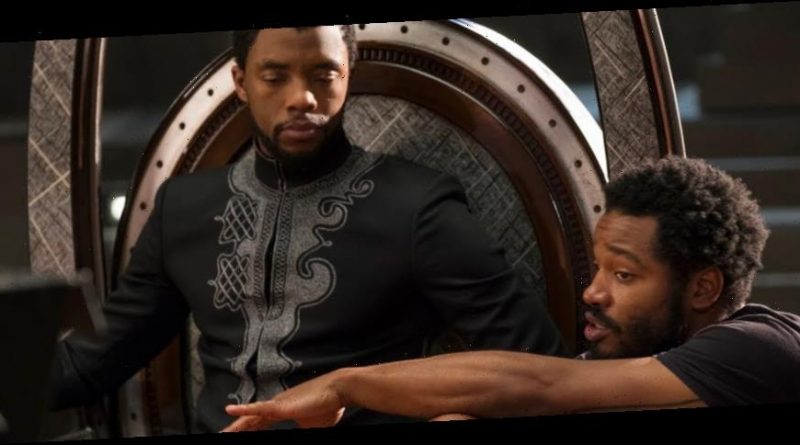 Chadwick Boseman‘s death last summer was shocking and devastating to many people, and the tragedy is further underscored when you watch him deliver arguably the best performance of his career in Ma Rainey’s Black Bottom, his final film. Boseman was an actor in his prime, and he no doubt had many more great performances to deliver – performances we’ll now never see. One future role for the actor was going to be Black Panther 2, and in the wake of his death, it was announced that Boseman’s lead role of T’Challa would not be recast. Writer-director Ryan Coogler was already at work on Black Panther 2 when Boseman died, which means he’s had to go back and rework his script. In a recent interview, Coogler opened up about the difficulty of Boseman’s loss.

The interview with Ryan Coogler took place on the Jemele Hill Is Unbothered podcast (via People), with the filmmaker speaking about the loss of his Black Panther star Chadwick Boseman. “I’m still currently going through it,” Coogler said. “One thing that I’ve learned in my short or long time on this Earth is that it’s very difficult to have perspective on something while you’re going through it. This is one of the more profound things that I’ve gone through in my life, having to be a part of keeping this project going without this particular person who is like the glue who held it together.”

Coogler also talked about how difficult it’s been to move forward, professionally, without Boseman. “You have a professional life, you’ve got a personal life,” the director said. “Personal life, I’m going to say that when you work in something that you love, those things blend, they come together. I’m trying to find a work-life balance. But I’m not there yet, so this is without a question the hardest thing I’ve had to do in my professional life.”

“This one hurts and stings, but it’s also incredibly motivating. I’m incredibly sad to lose him but I’m also incredibly motivated that I got to spend time with him. You spend your life hearing about people like him. For this individual, who is an ancestor now, I was there for it. It’s such an incredible privilege that fills you up as much as it knocks you out. So often as Black people, we have to pick up the pieces after loss.”

We still don’t know how Black Panther 2 is going to play out, but it’s already been confirmed that the sequel will not be re-casting Boseman’s role. During last year’s super-sized Disney Investor Day presentation, Marvel Studios head Kevin Feige said: “To honor the legacy that Chad helped us build through his portrayal of the king of Wakanda, we want to continue to explore the world of Wakanda and all of the rich and varied characters introduced in the first film.” 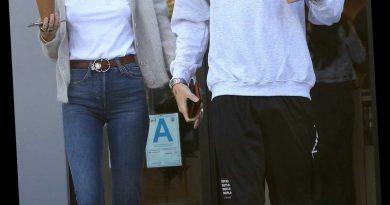 Miley Cyrus and Cody Simpson Halloween costume – what did the couple dress as? – The Sun 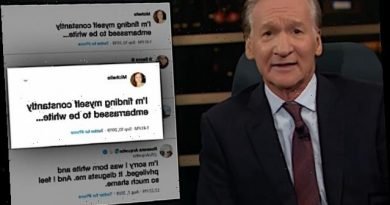 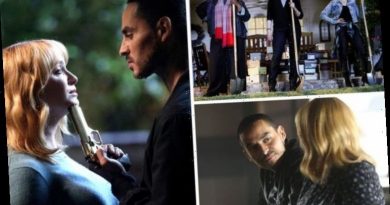 Good Girls season 2 recap: What happened in the last series of Good Girls?