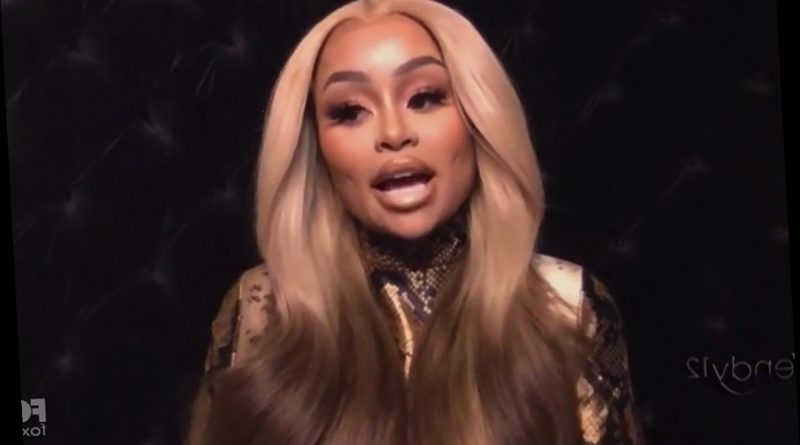 BLAC Chyna affirmed on The Wendy Williams Show neither of her baby daddies give her child support for her two children.

The model shares a daughter, Dream, four, with Rob Kardashian and a son, King, eight, with rapper Tyga. 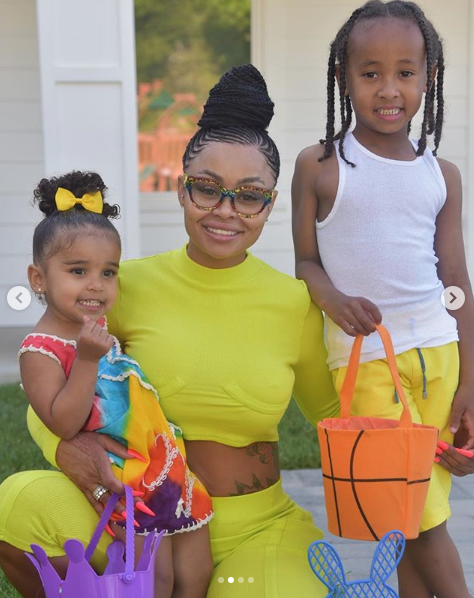 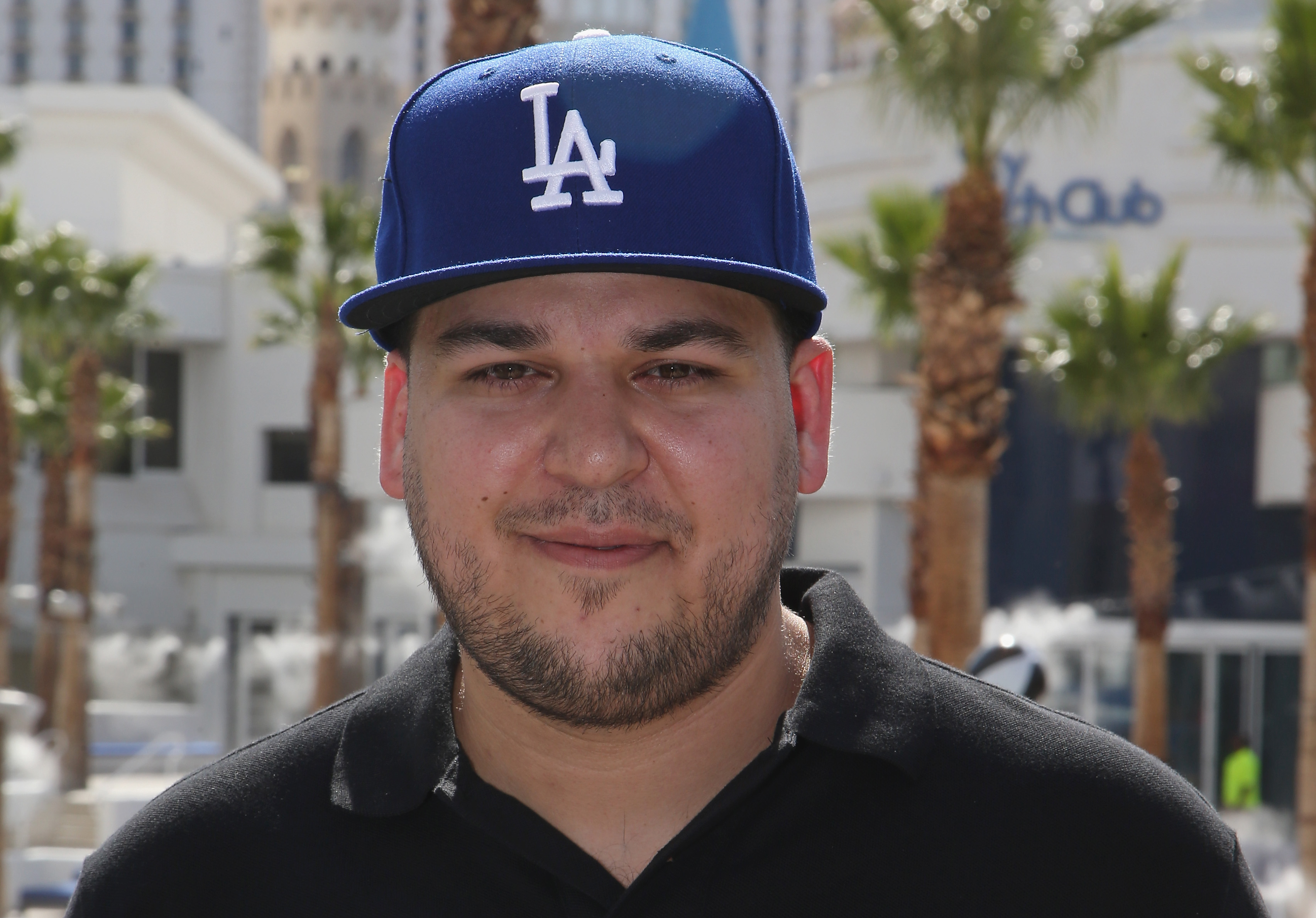 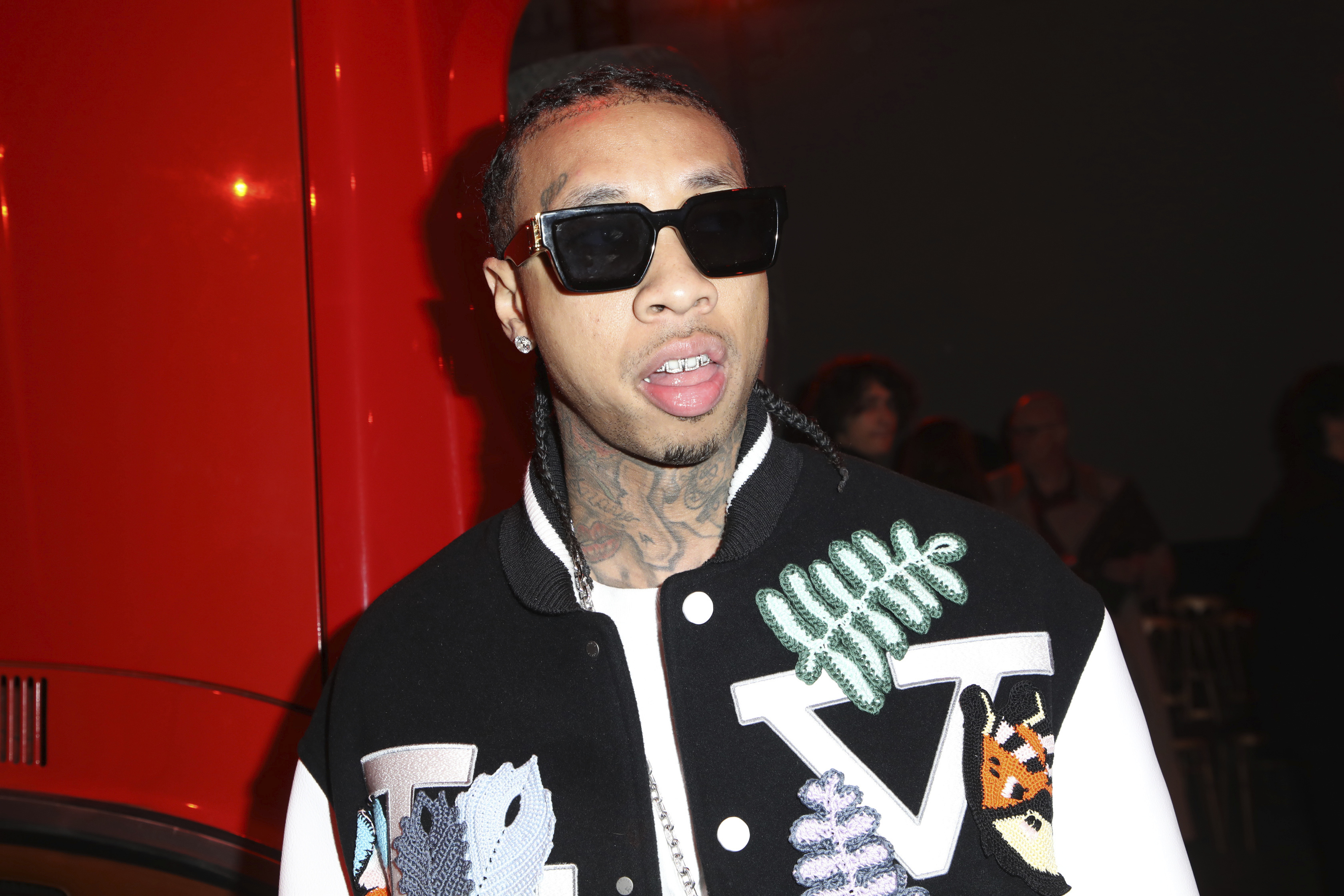 In response to Wendy asking if Rob Kardashian sends child support,
Blac Chyna replied: "No not all. Yeah, I don't get any child support
from neither one of my children's fathers."

She continued: "… I feel like if they're doing their part on their end, and I'm
doing mine, that's perfectly fine and the best co-parenting…

"I work every day, and I bust my tail to make sure my kids are good, stable, a roof over their heads, activities of course and just everything." 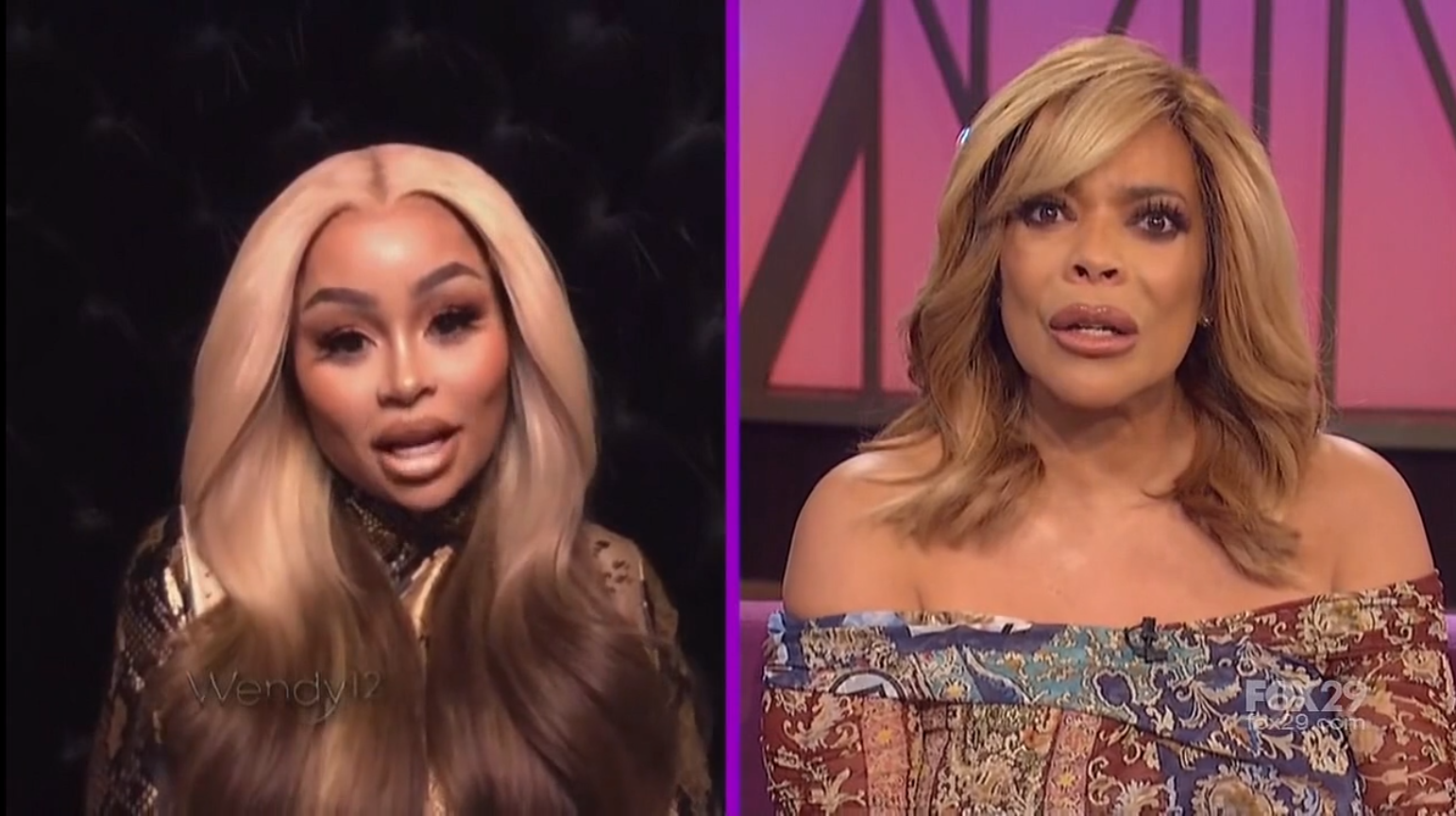 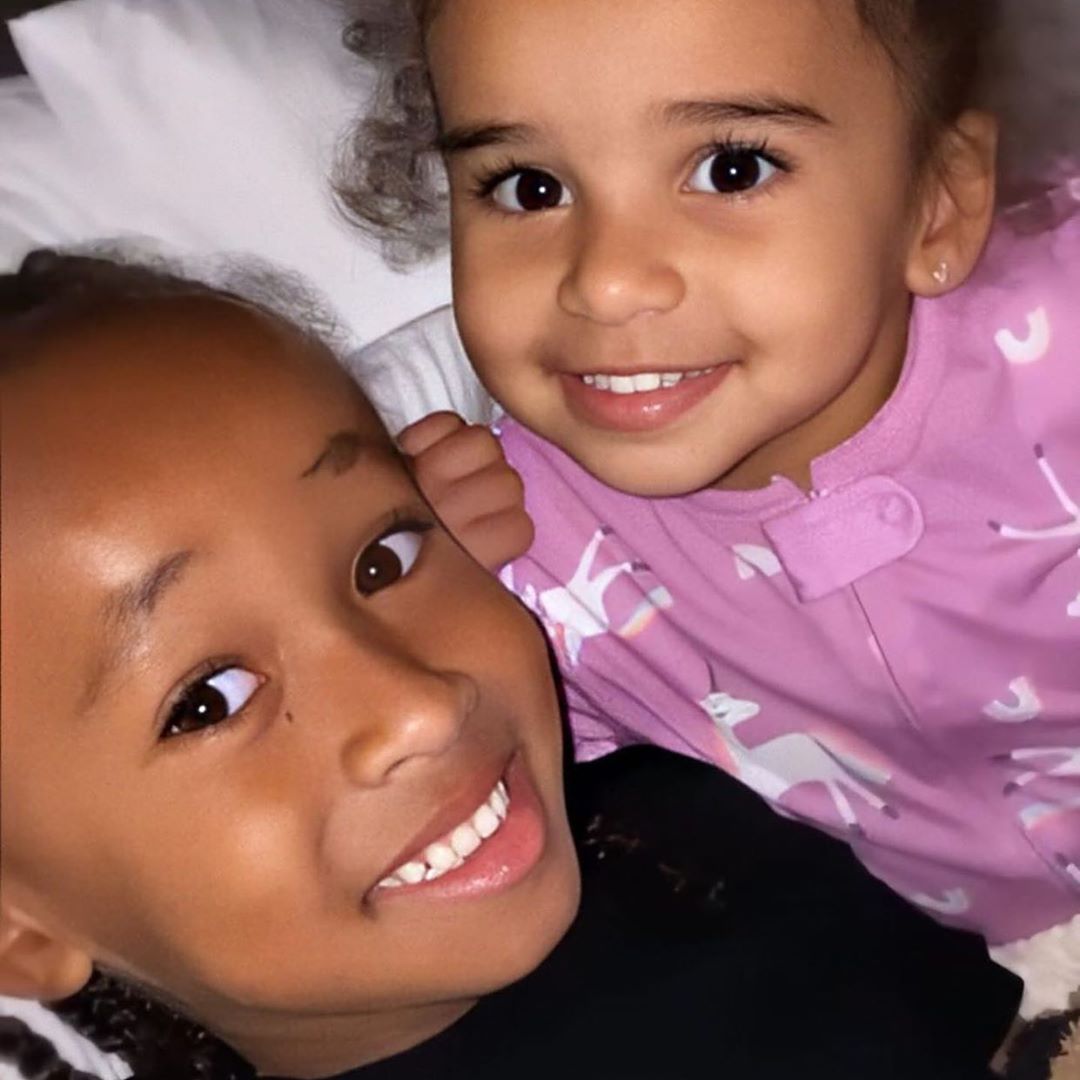 Last March, sources close to Rob and Chyna told TMZ the former couple has agreed on a final custody agreement for their daughter Dream

They have 50/50 custody, but Rob will apparently have Dream for more time, TMZ reported.

Instead, each parent will individually pay for their child's needs when they are with them and school and medicals costs will be split in half. 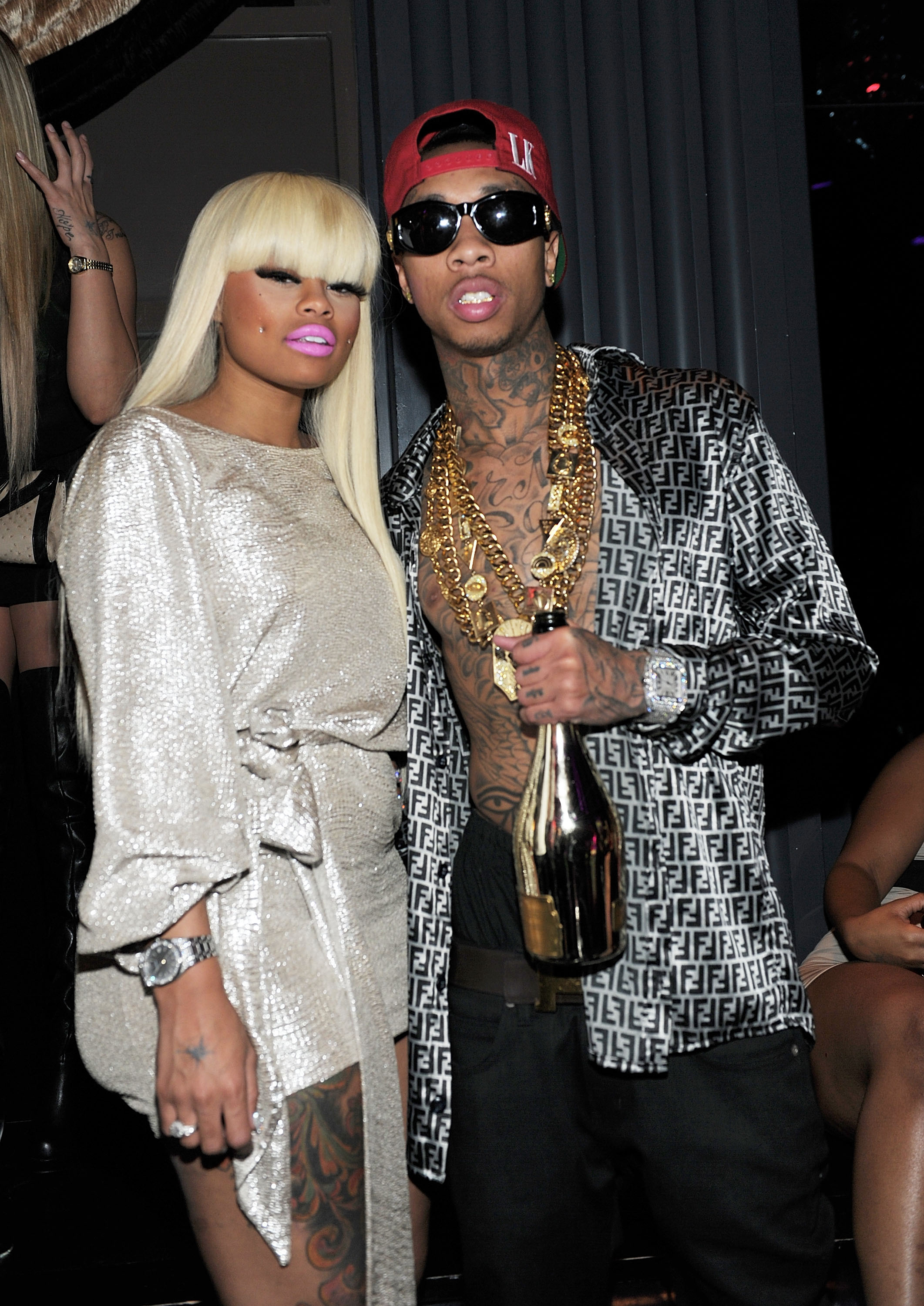 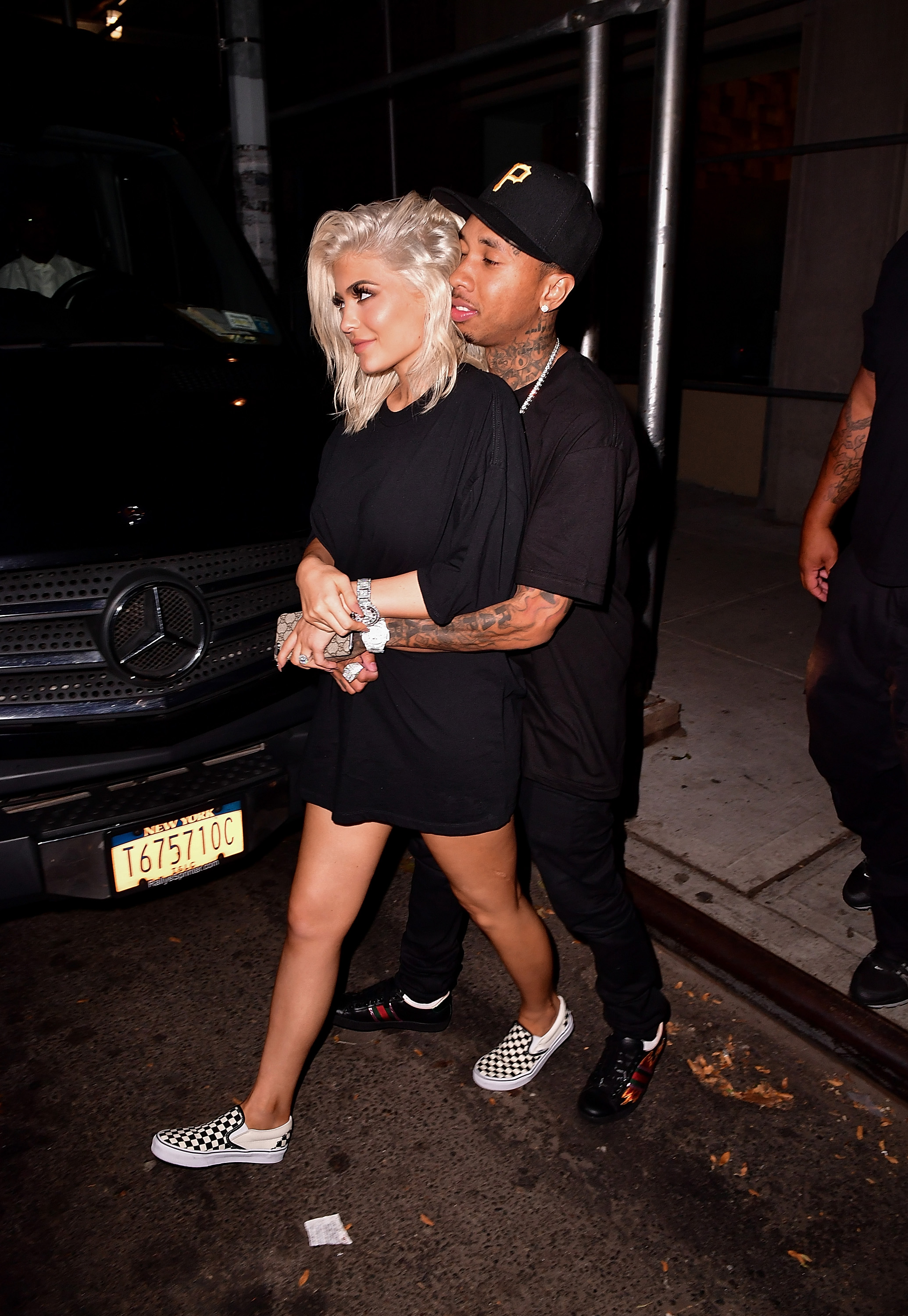 Back in September Chyna also claimed neither Rob nor her eight-year-old son's father Tyga pays child support during an appearance on SiriusXM’s Hip Hop Nation.

The reality TV star said supporting her two children was her "biggest flex".

She said: "My biggest flex? I mean, just honestly taking care of my kids by myself as a single parent, but no child support.

After Chyna claimed in 2017, Tyga didn't pay child support an insider revealed to HollywoodLife: “Tyga is frustrated and upset that, because of Chyna’s big mouth, people think he is a deadbeat dad."

“Tyga doesn’t pay child support because Blac never asked him to and never took him to court over it.”

The source went on: “Tyga is angry that, because of Blac’s Snapchat rant, once again people think that he does not pay his bills, which simply is not true in this case.

"King has always been taken care of and always had all his needs met by both Tyga and Chyna.”

The hitmaker then went on to date Rob's younger sister Kylie Jenner from 2014 to 2017. 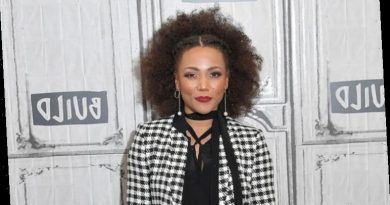 The Rookie season 2 cast: Who is Jasmine Mathews? Meet the Rachel Hall star 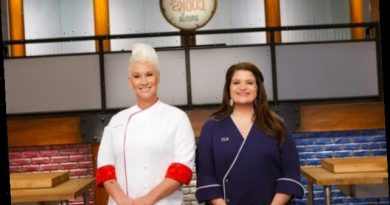 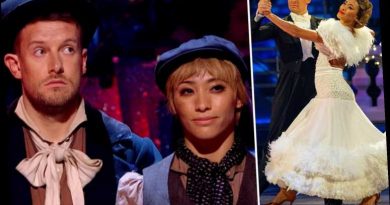