Amazon’s Prime Video said Thursday that it has set a Friday, February 4, 2022 premiere date for Reacher, the series adaptation of Lee Child’s bestselling Jack Reacher novels that stars Alan Ritchson. It also unveiled the first trailer for the series, spotlighting Ritchson as the hulking ex-military police investigator who helps those most in need.

All eight episodes of the Amazon Original Series’ first season will drop on the same day in more than 240 countries and territories.

Based on Child’s first Jack Reacher novel Killing Floor, the series introduces Reacher after he just recently entered civilian life. He is a drifter, carrying no phone and the barest of essentials as he travels the country and explores the nation he once served. When Reacher arrives in the small town of Margrave, GA, he finds a community grappling with its first homicide in 20 years. The cops immediately arrest him and eyewitnesses claim to place Reacher at the scene of the crime. While he works to prove his innocence, a conspiracy begins to emerge, one that will require Reacher’s keen mind and hard-hitting fists to deal with.

Nick Santora (Scorpion, Prison Break) is the writer, executive producer and showrunner of the series, which hails from Skydance Television. Child also is executive producers along with Don Granger and Scott Sullivan, and with David Ellison, Dana Goldberg and Bill Bost for Skydance. 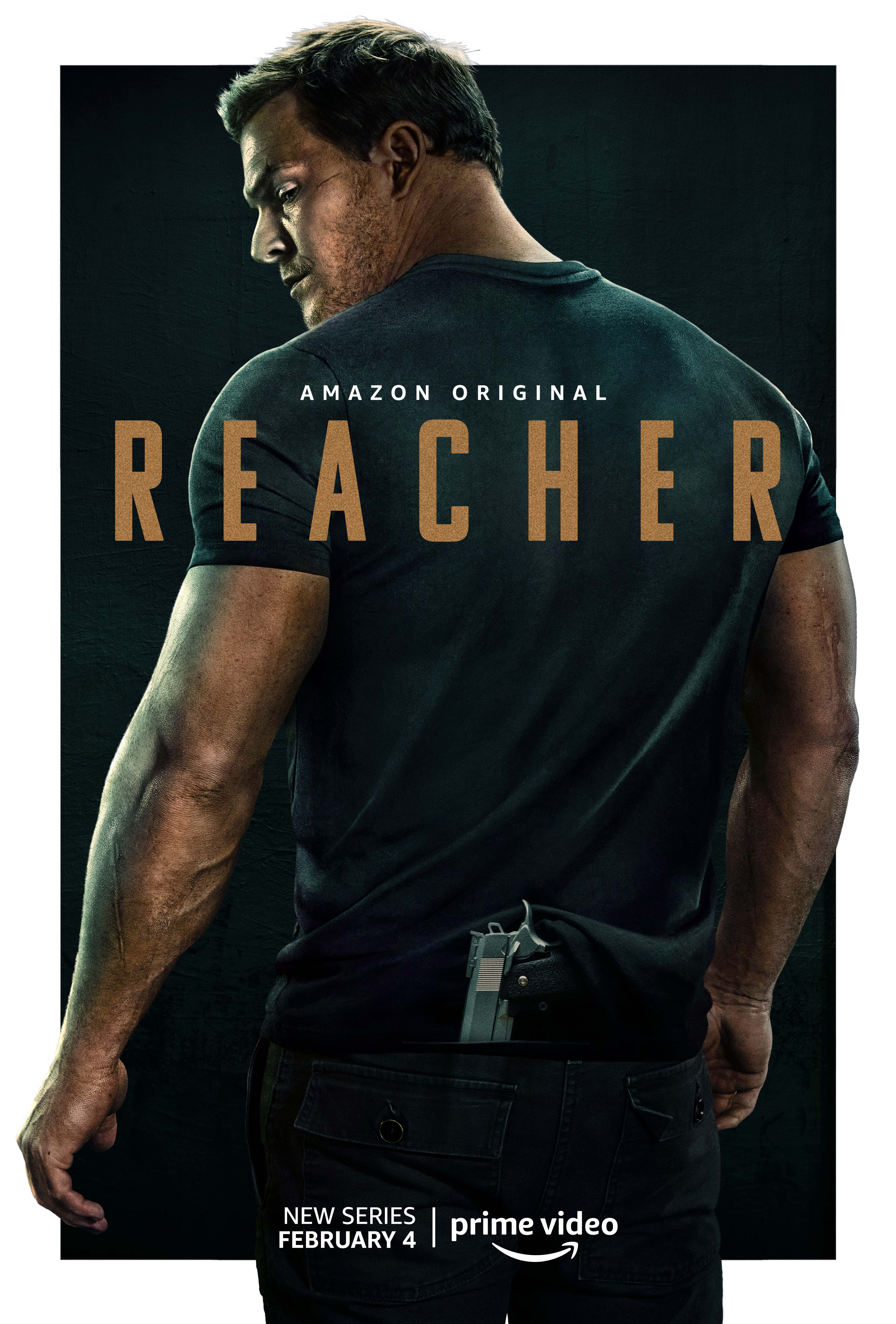 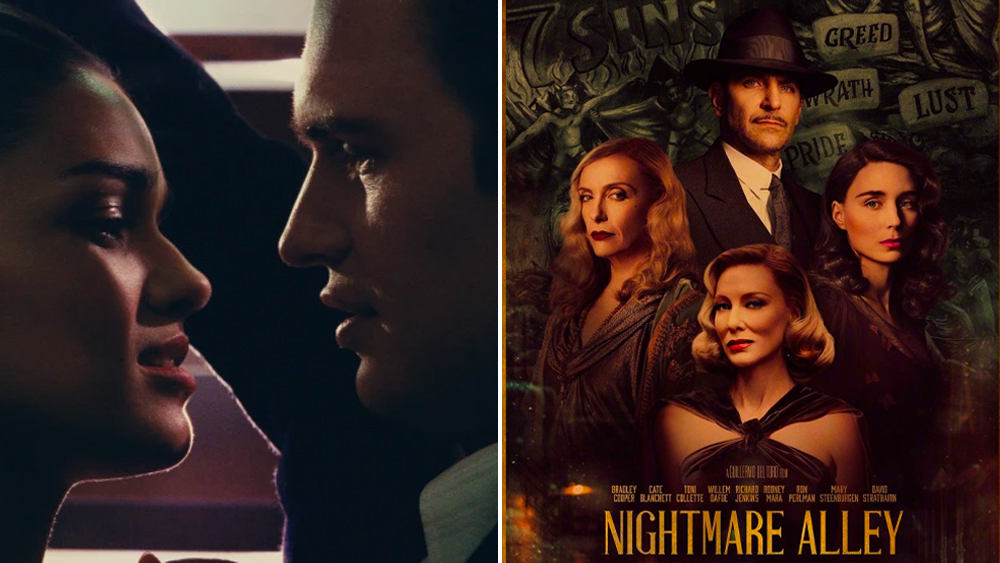 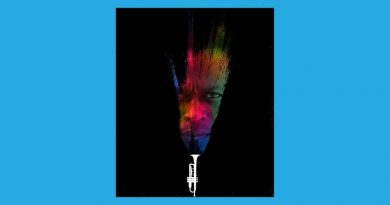