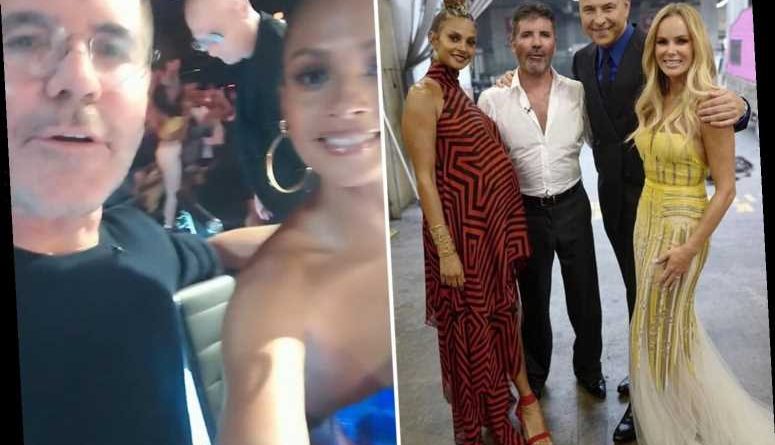 ALESHA Dixon and Simon Cowell taunted their Britain's Got Talent co-star David Walliams with messages from the "amazing" America's Got Talent: The Champions set.

Last week it was announced that Simon had enlisted 40-year-old Alesha to judge on the US version of the popular competition series. 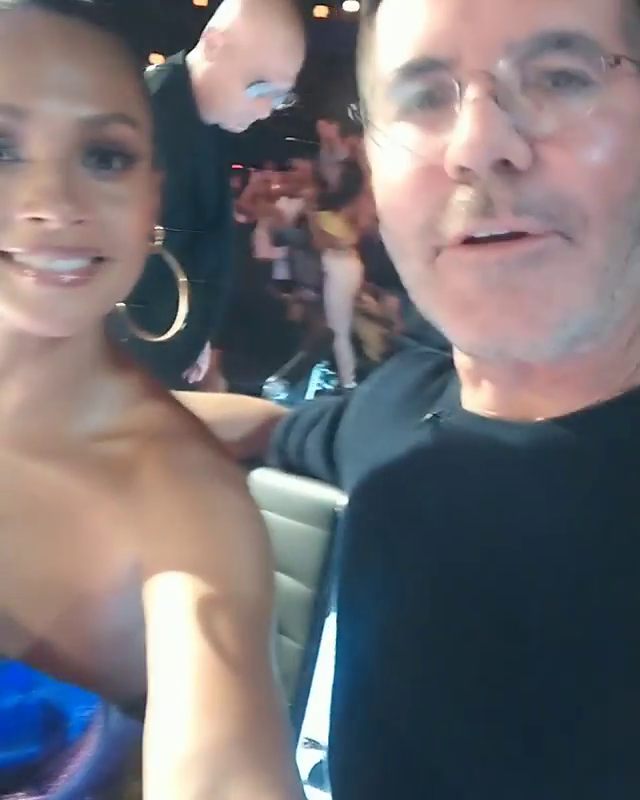 The pair had their first day of filming across the pond yesterday, and the 59-year-old mogul "made" the new mum film a video message to David in a behind-the-scenes clip.

Posting to her Instagram page, Simon can be seen with his arm around a beaming Alesha as the two stars gush about how incredible the American studio is. 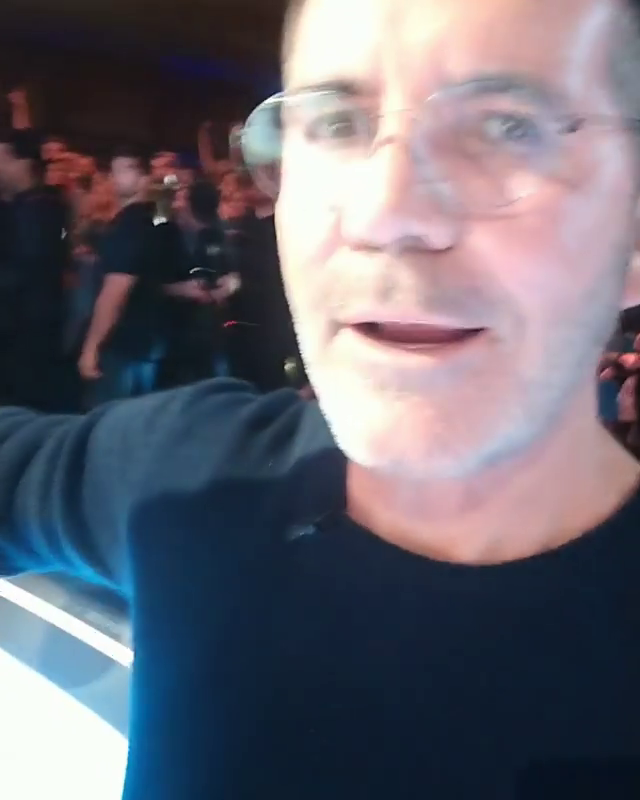 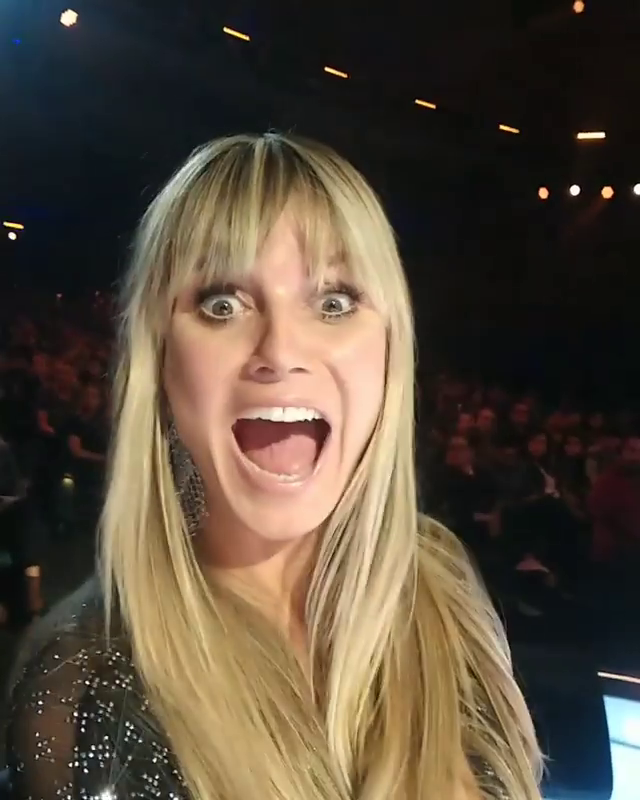 Simon then boasts about the "amazing atmosphere", with fellow judge Heidi Klum also getting in on the message.

Waving at the camera as Alesha and Simon tell her "it's for David", the US supermodel remarks: "I don't know you, but hi!"

Alesha captioned the post: "Disclaimer: @simoncowell wanted me to send this to you @dwalliams".

David has not yet responded to the clip. 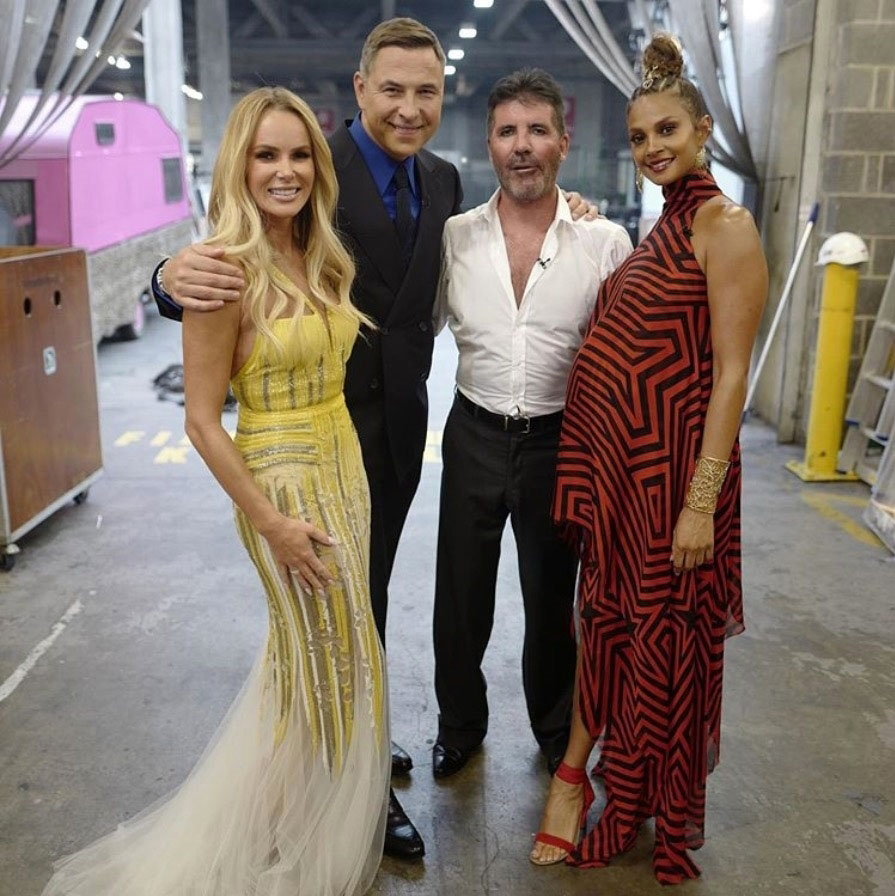 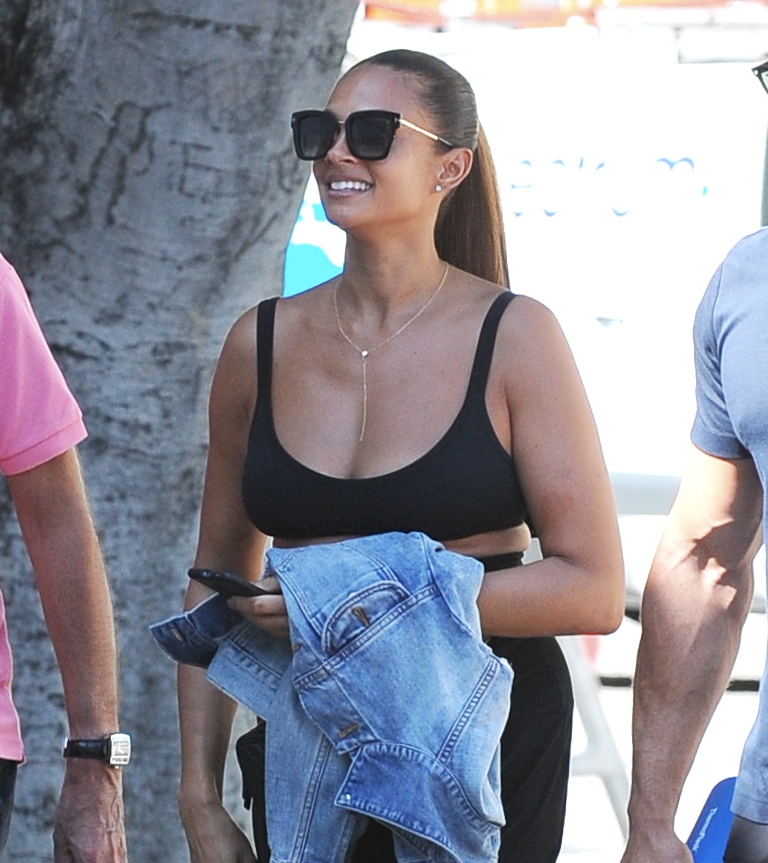 Yesterday, Alesha sent fans into meltdown when she confirmed that she had given birth to her second child when she was pictured arriving for filming in a crop top.

The star's huge baby bump was notably missing, with the singer heavily pregnant when she filmed Britain's Got Talent: The Champions earlier this year.

Alesha is yet to release any details about her and husband Azuka Ononye's second child's gender or name, with the pair already mum and dad to five-year-old Azura.

Alesha has replaced Mel B as the fourth judge for the US version of Simon's TV talent show, joining returning stars Heidi and Howie Mandel.

The series is her debut on the American show after seven years as a staple part of the BGT judging line-up. 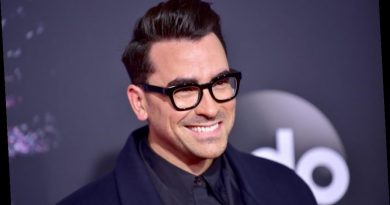 'Schitt's Creek': Dan Levy's Response to a Fan Coming out Is Everything Good in the World 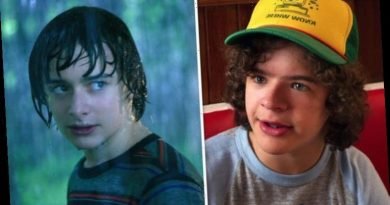 Stranger Things season 4: Will season 4 be in NEW location? The 4 new locations