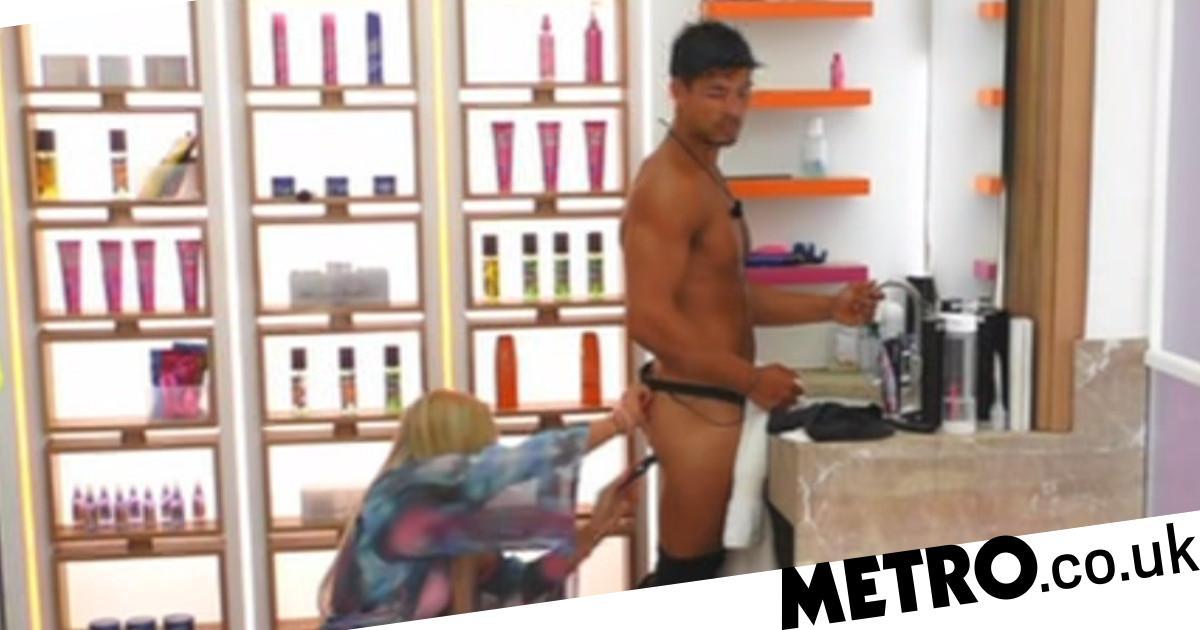 Looks like his mum has well and truly been replaced.

His decision to reveal that his mum shaves his bum was met with derision when he made the shocking revelation when he first walked in the villa, but it looks like Belle is more than willing to step up and take one for the team.

The pair coupled up after Belle entered the villa when the girls hit Casa Amor.

Her and Anton hit it off straight away, and it seems like things are definitely getting close between the pair.

Love Island fans however have been torn about new girl Belle and her intentions with the show’s darling Scotsman Anton, after the blonde bombshell arrival set her sights immediately on him.

The 21-year-old makeup artist from Kent was one of six women to enter the villa in the show’s cheeky Casa Amor twist, along with six hunky lads who weree working on the ladies.

Belle wasted little time and upon her arrival made a beeline for Anton, and later climbed into his bed.

They were seen lying in bed together as Belle scratched his back with her long nails.

‘Do you want me to stop?’ she asked Anton, who told her ‘no’ before covering them both with the duvet, a universal signal for the commencement of ‘bits’. 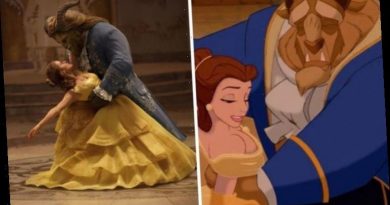 Beauty and the Beast – animated vs live action cast: Who plays who? 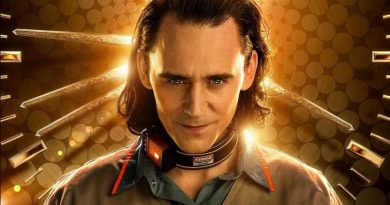