The plan was for filming to recommence in late November but the restart has been pushed to late January as new director Sara Sugarman gets acclimatized and the production has a planned pause over Christmas. The film’s original director Jonas Akerlund left the project in mid-November. Some of the original crew also left.

The independent movie will have had a three-month break from filming by the time cameras roll again and multiple people working on the film have now expressed concern to us about the project’s funding. We understand the feature has not been bonded.

However, the production tells us there are no funding or scheduling issues: “There is no delay. Midas Man filming remains very much on schedule to complete the movie. The new production team is now on board. U.S. filming commences in LA in late January. UK filming picks up after that. Nothing to see here.”

Midas Man stars The Queen’s Gambit actor Jacob Fortune-Lloyd as the late Beatles manager Brian Epstein. The project charts Epstein’s role in the creative explosion of the 1960s and his sizable influence on pop music.

Filming began in October in Liverpool but had to be put on hold for three weeks after the team moved on from Akerlund.

Pic is being produced by StudioPow and Trevor Beattie Films. Twickenham Studios Chairman Sunny Vohra and former Lionsgate UK President Nicola Pearcey are among the exec producers. It is being made in association with Er Dong Pictures, which is due to distribute the film in China. Mister Smith is handling world sales and had inked a handful of International deals. The original screenplay is based on a screen story by Brigit Grant and written by Jonathan Wakeham.

Lackluster Domestic & Overseas Debuts, But Will Pic Be Holiday Sleeper? 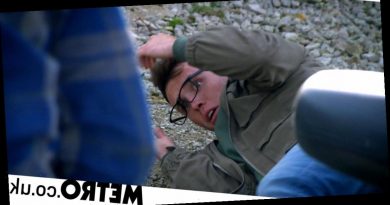 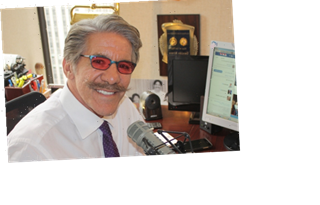 Geraldo Rivera on Being the 'Oddball Out' at Fox News: 'No One Tries to Censor Me' 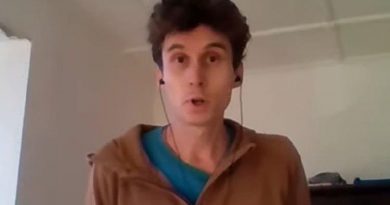