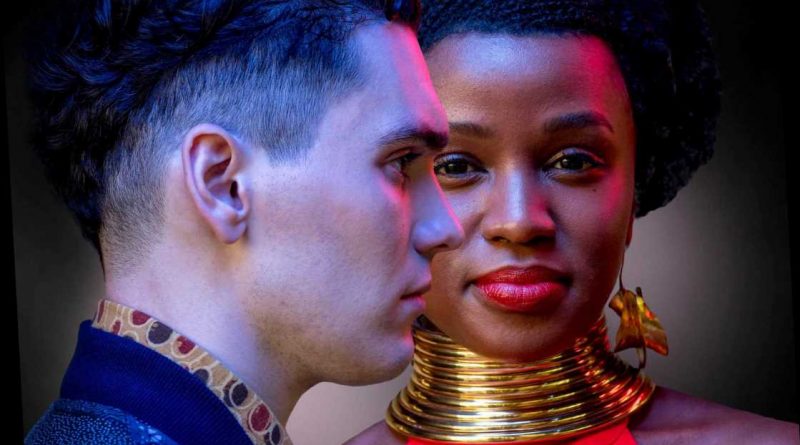 MALORIE Blackman's award-winning novel Noughts and Crosses is coming to the small screen.

This new BBC drama – which stars rapper Stormzy – is set to get the nation talking. 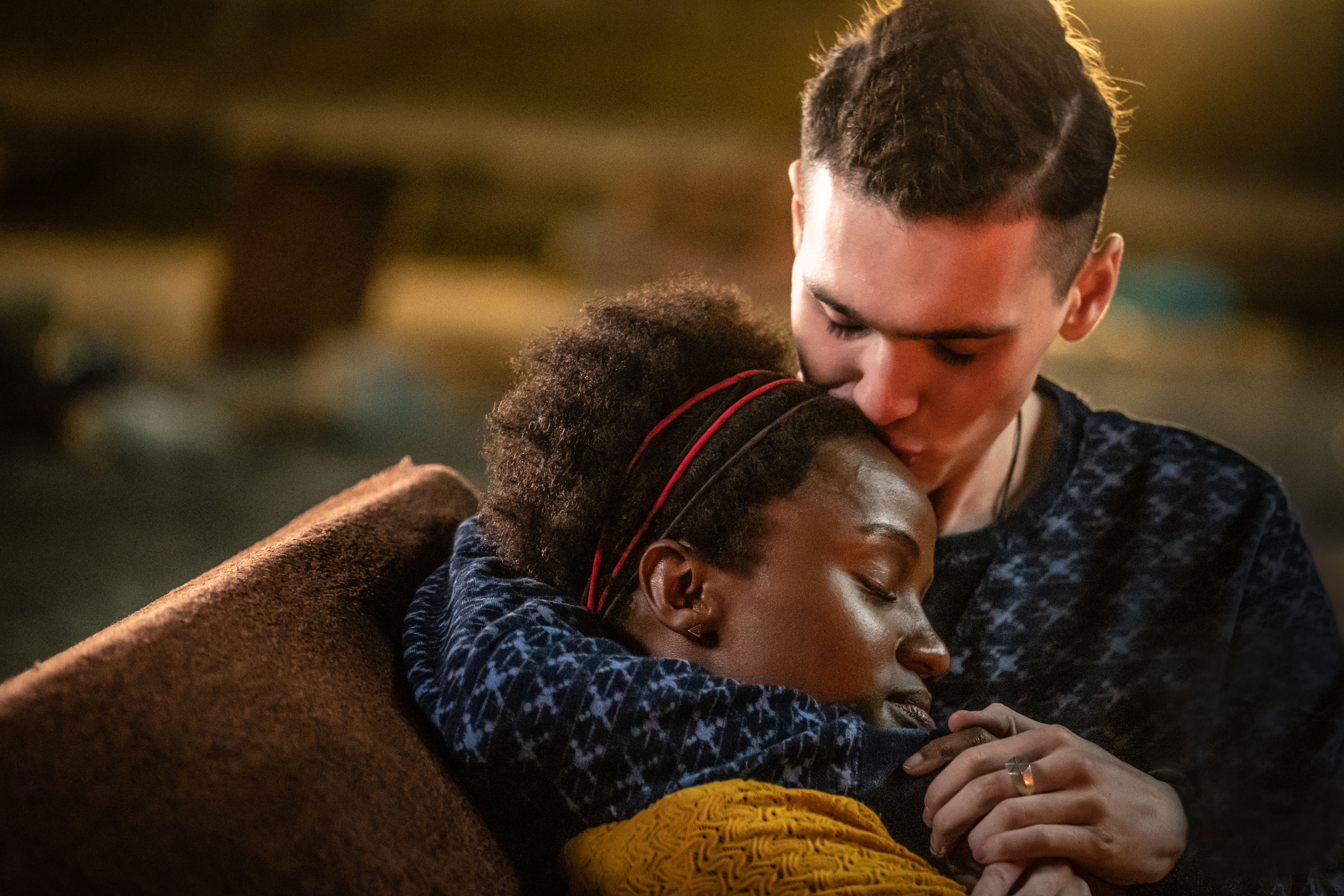 When does Noughts and Crosses start on BBC One?

Episodes will air weekly on Thursdays for six weeks.

However, all the episodes will drop online BBC iPlayer. after the first one has aired.

You can get a taster of the show in the trailer above. 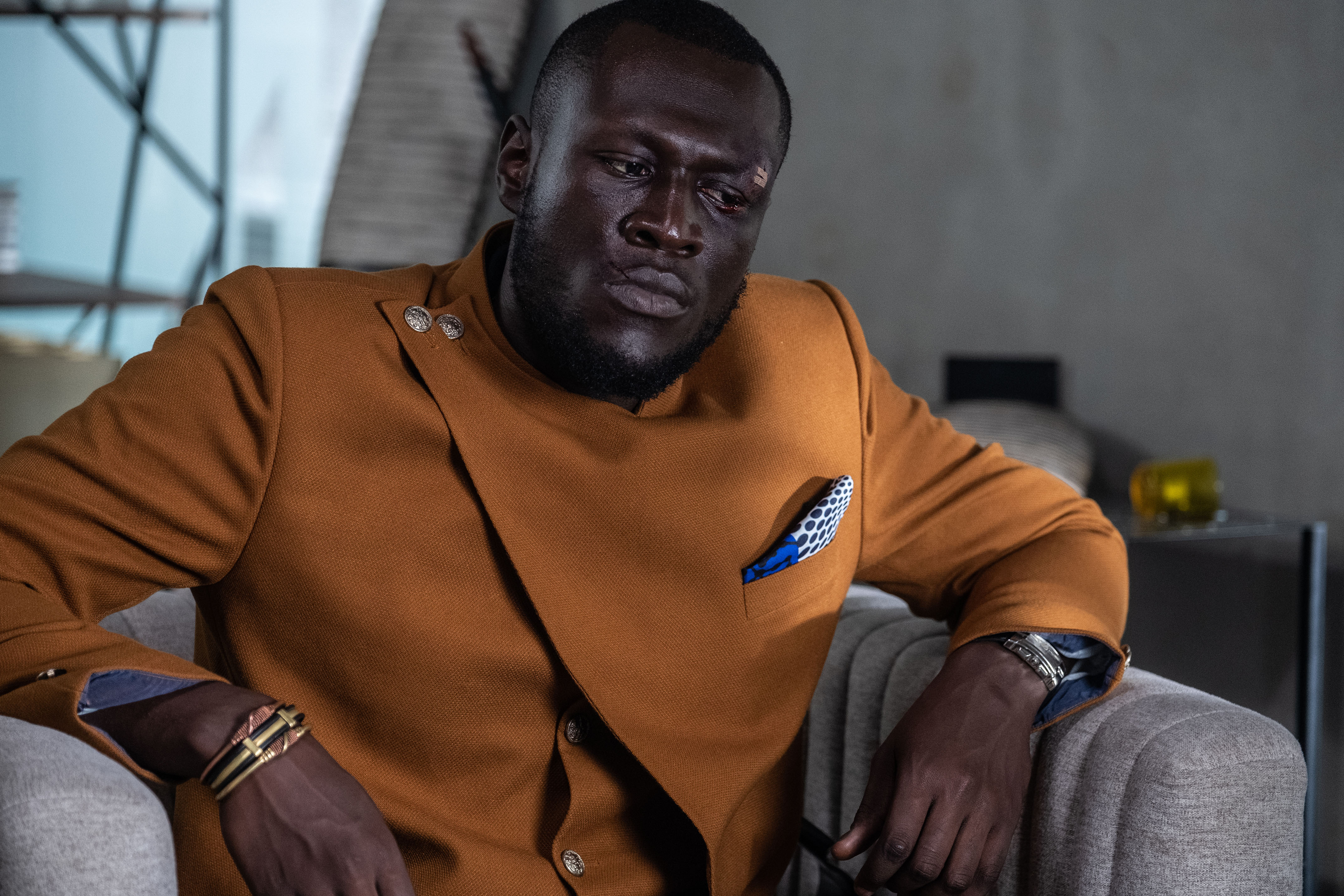 What is Noughts and Crosses about?

Set in a parallel 21st century Britain, the book by Malorie Blackman sees black people – Crosses – as the ruling race while white people – Noughts – are the lower class.

Racial segregation is just as rife in this version of Britain, despite the fact white slavery was abolished a number of years ago.

Despite all the challenges facing them, a love story develops between two lifelong friends from opposing races.

As the daughter of the British Home Secretary Kamal Hadley, Sephy is not allowed to get too close to Callum McGregor – the son of her white nanny.

After a series of unfortunate events, the pair part ways and Callum soon ends up mixing with the wrong crowd – a gang they want to use his connection to Sephy for horrific plot.

The book was followed by three more novels so time will tell if the show will do the same. 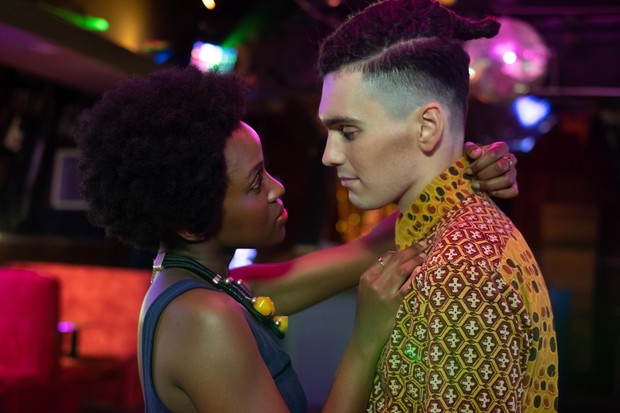 Who is in the Noughts and Crosses cast?

The show brings with it a star cast which includes rapper Stormzy:

What has author Malorie Blackman said about Noughts and Crosses?

Speaking about the series, Malorie said: "I'm thrilled that the TV dramatisation of Noughts and Crosses has such an amazing cast to bring the story to the screen. It will be so exciting to see how the writers and actors open up the world I created, adding new breadth and detail."

The 57-year-old published her hugely popular young adult novel in 2001, and a small-screen version has been in the works with the BBC since 2016.

Speaking at London's Southbank Centre recently, Malorie explained what inspired the book in the first place.

She said: "It was around the time of the Stephen Lawrence case and the way the Lawrence family were treated made me so angry. 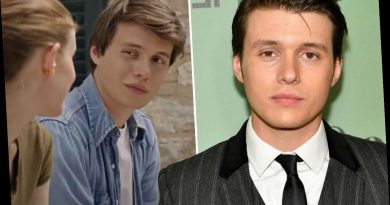 Does Nick Robinson have a girlfriend? 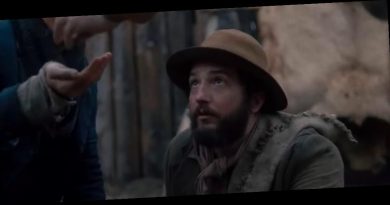