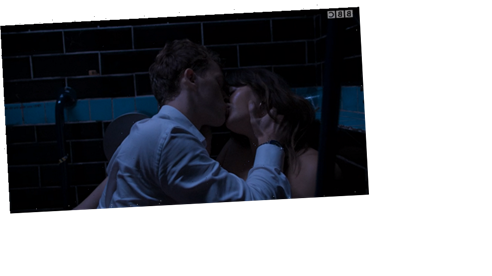 BBC'S Industry has been blasted for "gratuitous and embarrassing" sex scenes with full-frontal nudity in the raunchy series premiere.

The sexy office drama – directed by Girls creator Lena Dunham – has been dubbed "the new Mad Men", but the HBO show has garnered some heat for its hot scenes. 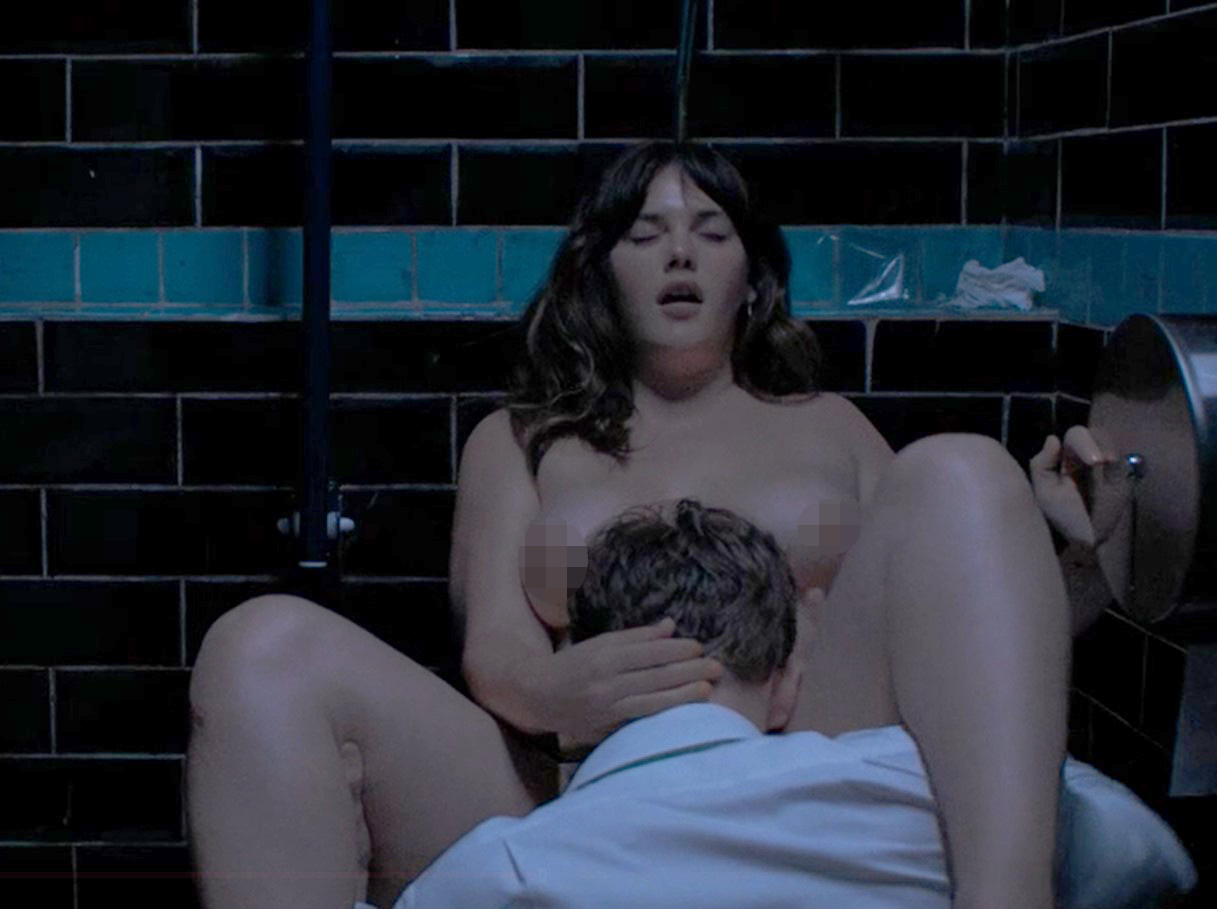 The show follows a cast of graduate recruits at a London investment bank who have six months to prove themselves before half are fired.

One major focus is the "work hard, play hard" mentality, with episode one seeing graduate Robert out partying hard.

During a drug binge in a club, he hooks up with Annie.

Not only does he perform sex acts on the dancefloor, they eventually make it to the toilet – where Annie strips completely naked while they have sex. 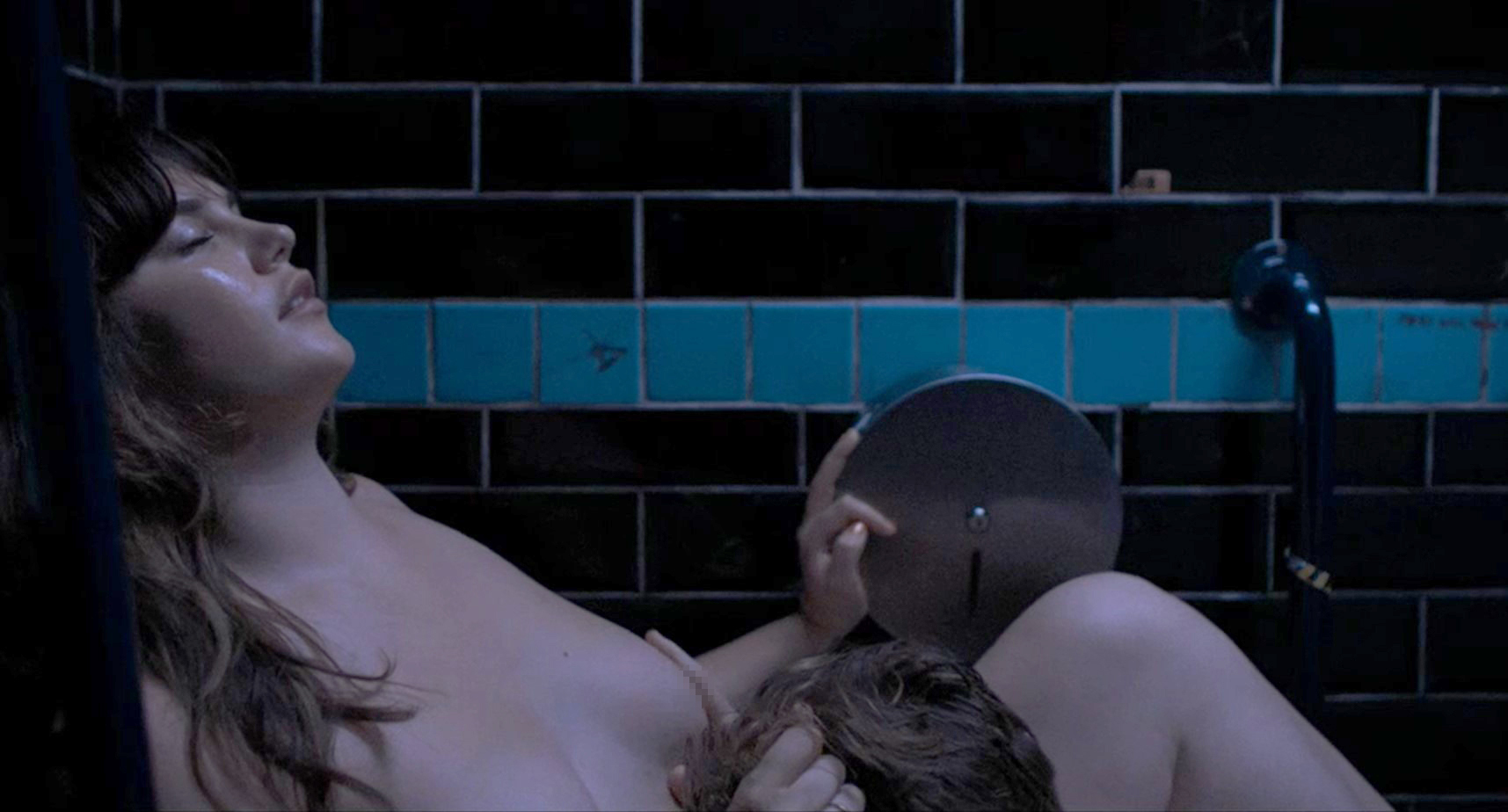 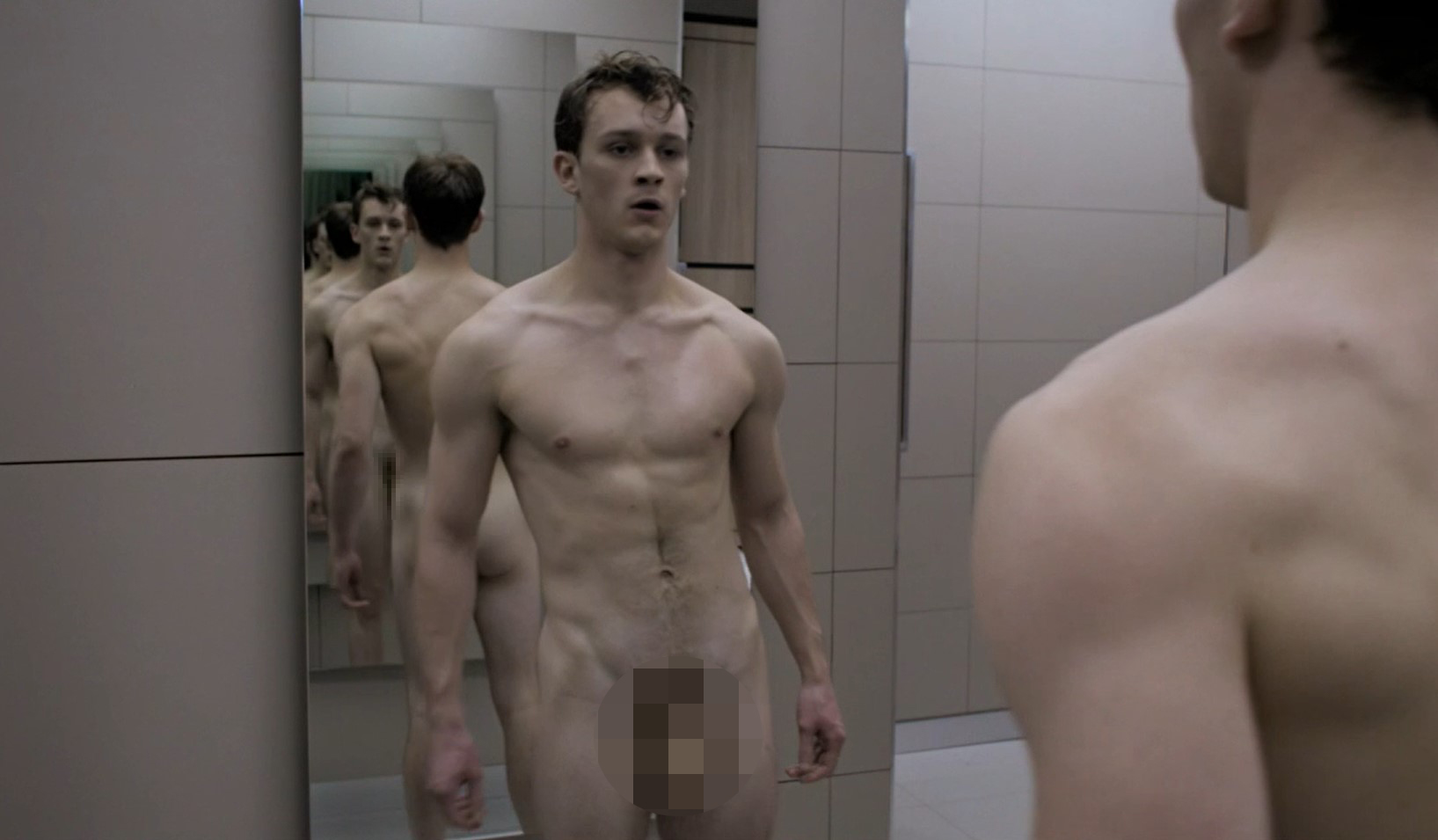 The next scene shows Robert steadying himself as he gets ready for a long day at work.

After showering and cleaning his nose, Robert gives himself a pep talk in the mirror completely naked.

However, some fans criticised the nudity, labelling it "shock factor".

One person said: "#IndustryHBO was crap. Trying to be all cool and sophisticated, with 'shock' factor. Borrrringgg! Give these actors something interesting to say! And the sex was embarrassing" 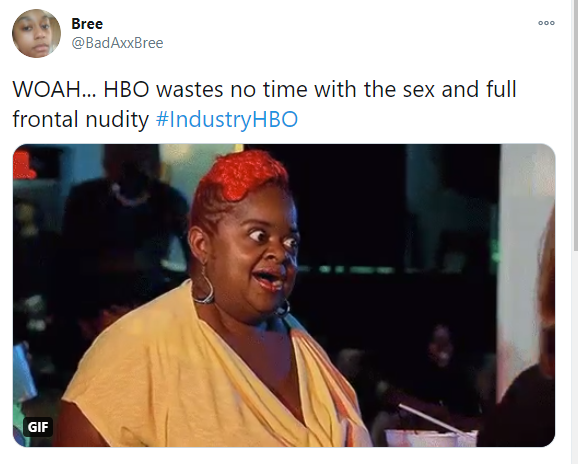 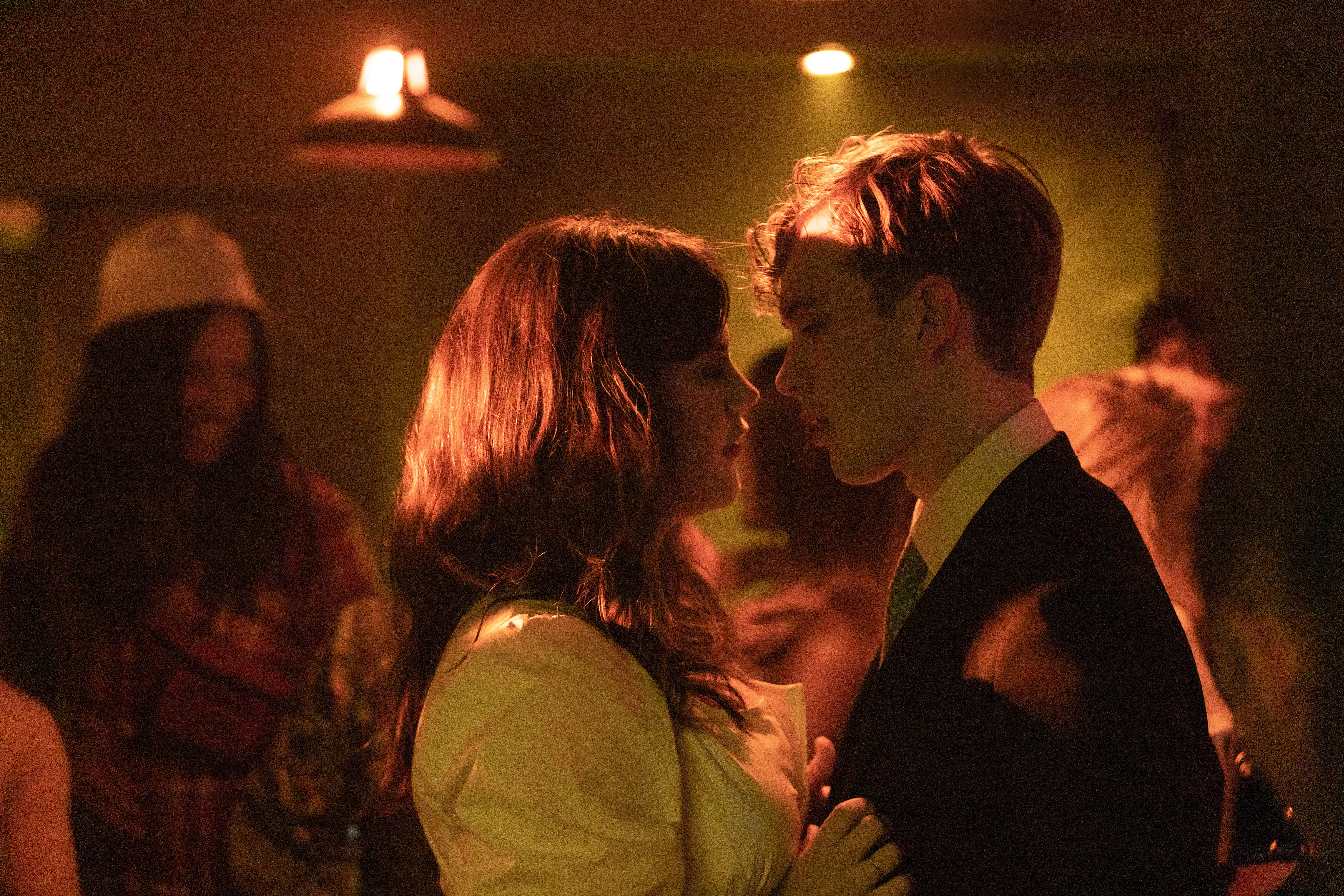 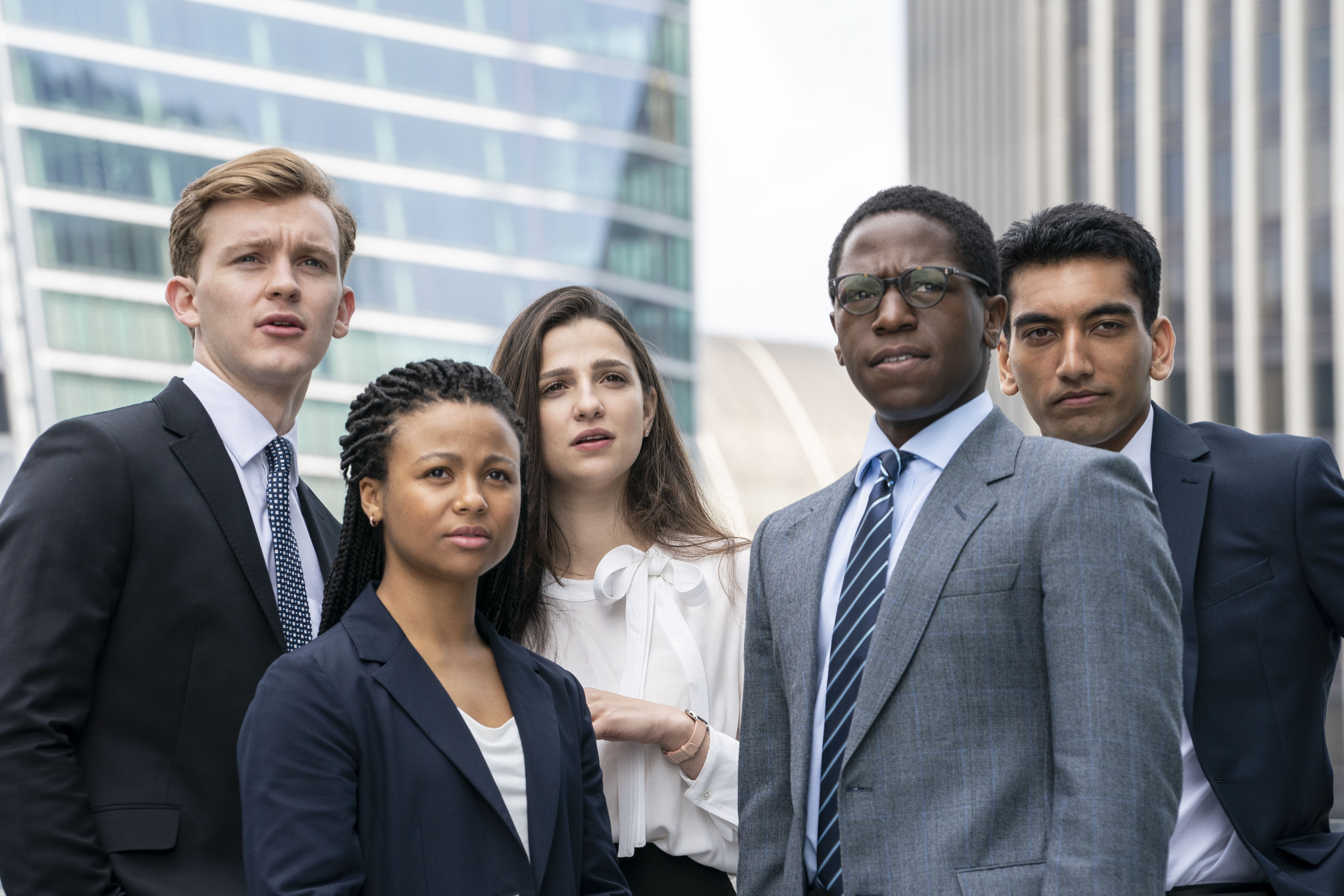 Another added: "I just HATE when they put some random sex scene in the first episode of a show just to bring all the pervs to the yard. #IndustryHBO"

A third joked: "She buck naked inna dutty public bathroom a sex… yo… at least keep on yuh blouse, my fren #IndustryHBO" 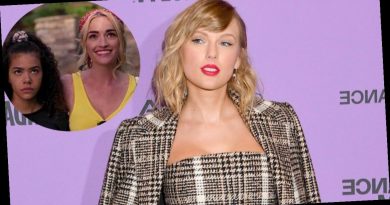 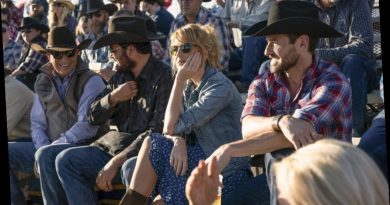 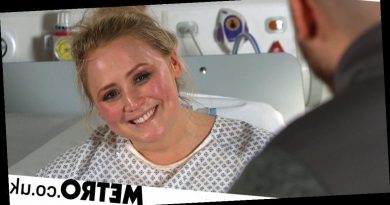