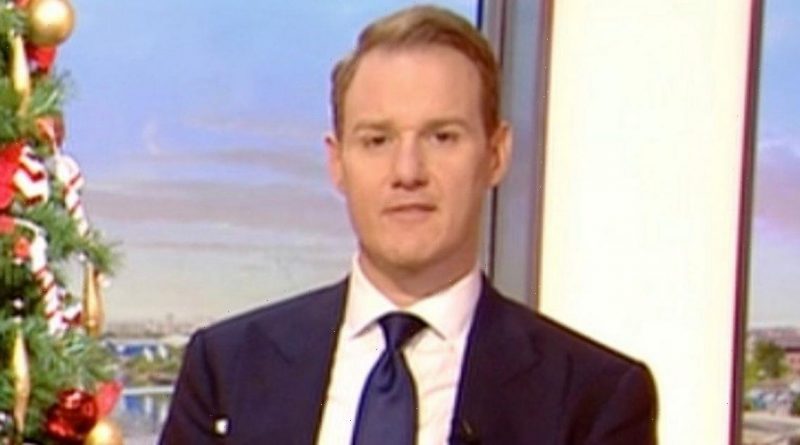 BBC Breakfast underwent a major format change at the start of 2022 – as Dan Walker was absent from his usual spot on the red sofa.

Strictly star Dan usually hosts the BBC morning show from Monday to Wednesday with his co-host Sally Nugent – whereas Charlie Stayt and Naga Munchetty host from Thursday to Saturday.

However, Dan was nowhere to be seen on Monday's show (January 3).

Instead, he was replaced by business reporter Ben Thompson – who stepped in to lead the broadcast with Sally.

It comes as Breakfast has undergone hefty changes to its line-up of presenters in recent days.

The likes of regular hosts Charlie, Naga and Sally have all been missing from the show at various times as they take time off at the moment.

It's not the first time Ben has presented the show, because he had been hosting with Katherine Downes on New Year's Eve before he was replaced with political correspondent Chris Mason.

In the post, he wished his fans a happy new year, and thanked viewers for all of their "support and encouragement".

He also reflected on his former colleague Louise Minchin leaving Breakfast – who left the show after 20 years back in September and was later replaced by Sally the following month.

"@louiseminchin left #BBCBreakfast, was replaced by the equally brilliant @sallynugent & @NadiyaBychkova taught me to dance.

"Thanks for all the support & encouragement along the way #HAPPYNEWYEAR"

Alongside the post, he shared a series of photos – including one with Louise, one with Sally and one with his Strictly dance partner Nadiya Bychkova.

Ben began his BBC career in 2001 at Radio Wales in Cardiff before moving to the Business & Economics Unit at BBC News. 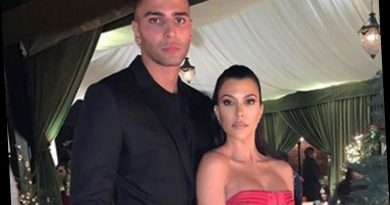 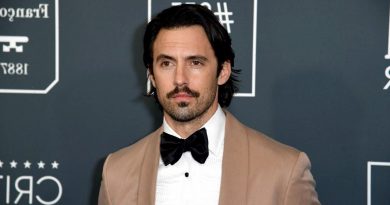