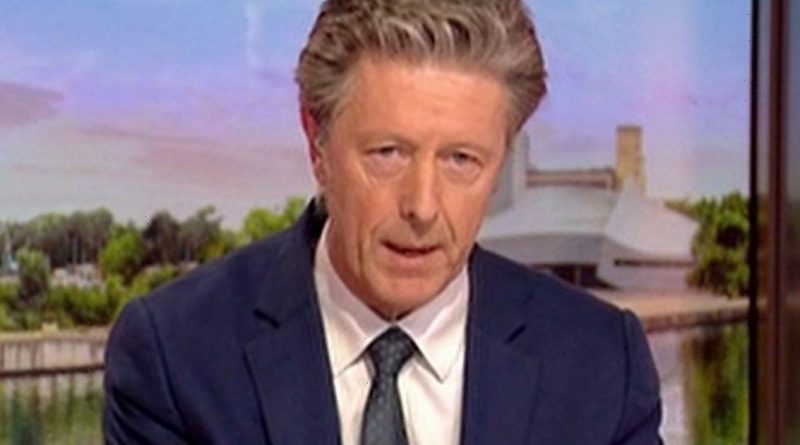 Charlie Stayt was forced to cut off Nadim Zahawi on Thursday's BBC Breakfast during a heated debate about teacher's pay.

The BBC presenter grilled the Education Secretary on pay for teachers, and he was left baffled at the politician's answers.

It follows claims that plans to offer teachers an extra £3k to work in areas needing them most is actually a recycled scheme that was ditched recently by the government in England.

Charlie started off by asking Nadim: "Why what it dumped?"

Nadim responded: "I've been in the department now for just over two weeks and when a particular policy works and I see the evidence both in the UK and England but also from other countries, then you look at it, you improve it.

"So this one is a different policy, it has an eligibility criteria up to five years.

"That I think is the right thing to do to make sure that we retain as many teachers in maths and chemistry and physics and computing."

Charlie fired back: "I'm not sure that answers the question as to why it was ditched because that was quite recently.

"This was in place, it was something your government was in favour of and now it's just been re-hashed."

Nadim replied: "Well what I want to do is make sure we deal with some of the gaps that we have. Especially in the most disadvantaged areas, those schools that really need them."

He added that when he sees a policy that has worked he has no problem bringing that policy back, adding that he is a "pragmatic Secretary of State".

Later in the chat, Charlie gave the MP a grilling over the current pay freeze for teachers.

"So given the teachers have a pay freeze, how are they going to gain from the Prime Minister's mantra of higher wages?"

Nadim answered that starting salaries for teachers will touch £30k.

Charlie then interrupted Nadim as he wanted a specific time, asking him: "No I'm asking for specifics if you don't mind.

However, Nadim didn't confirm this, explaining that he was in the middle of a spending review negotiation with the treasury and that he'll say more about the issue when the review is completed.

Nadim then went on an elaborate answer where he cited the average pay for teachers as being £41,800, and that although there is a pay freeze, teachers have the potential to increase their earnings when they gain experience in their field.

However, Charlie was left confused as he cut off Nadim mid-sentence, saying: "If I may I'm going to jump in here because I don't really understand what you're saying if I'm honest with you."

Charlie pressed him on the government's manifesto pledge to give teachers £30k by 2023, and although Nadim confirmed that is their goal, he repeated that they're in the middle of a spending review so couldn't say much at the time.

BBC Breakfast airs every day at 6am on BBC One. 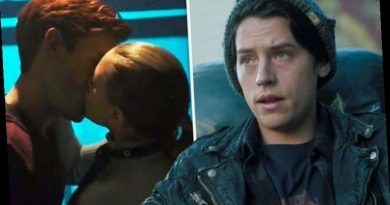 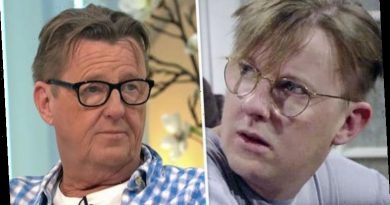 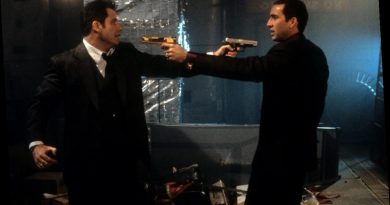 'Face/Off': Is the New Movie a Remake of or Sequel to the Nicolas Cage/John Travolta Classic?