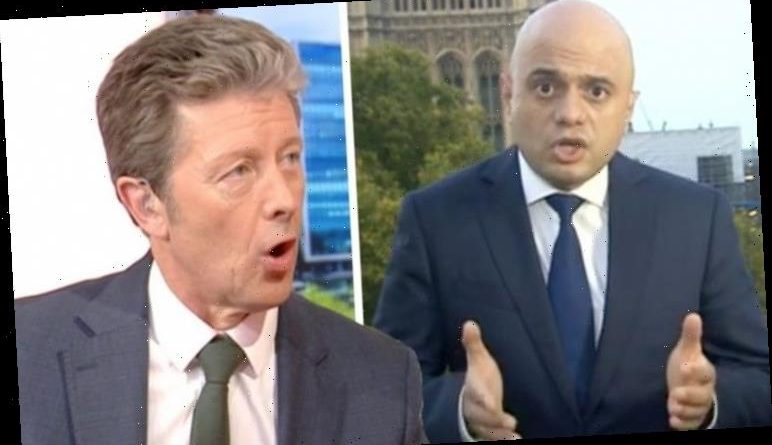 It comes after Boris Johnson is making efforts to secure support for a general election on December 12 as part of the “get Brexit done” campaign.

However, some “critics claim the Prime Minister is trying to divert attention from the fact it looks almost certain he will fail to meet his own October 31 deadline”.

Speaking about the current state of Brexit and the Conservative Party’s intentions for a general election, BBC Breakfast presenter Stayt couldn’t help but bring up reports from unnamed sources which suggested if Johnson couldn’t get a majority agreement on his plans, they would “strike as a government”.

“If I heard you correctly, you said you have to agree this arrangement or what?” Stayt probed.

“Jeremy Corybyn will have to explain to the British people…” Javid answered but Stayt cut him off and interjected: “No, no, no. The Prime Minister has to explain.

“When we hear from Number 10 for example, there are sources saying and you can confirm whether this is true or not?” The presenter asked.

“They’re saying that if the other parties don’t agree to what you want you will start a new policy of effectively going on strike as a government? That the bare minimum of legislation will happen – is that what you’re proposing?”

“I think we have to accept things as they are,” Javid argued.

“The first thing is this parliament has already shown itself as dysfunctional, there are many things that would ordinarily be going on in this parliament – not just with Brexit – but so much else, parliament is not willing to go ahead with some of the day to day business.” 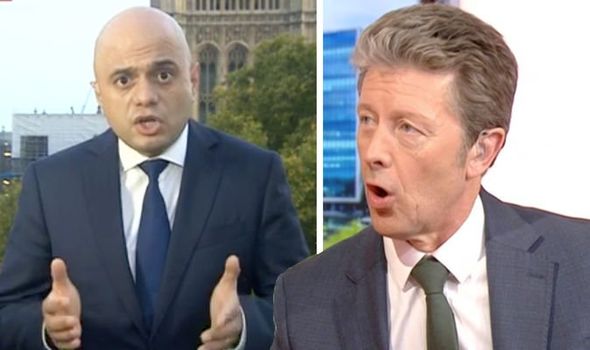 “Excuse me for interrupting,” Stayt said. “What does a government on strike look like?”

“Our focus is getting this arrangement with Jeremy Corbyn, which is let’s focus on the most important thing right now, which is to get Brexit done in the next couple of weeks. At the same time, let’s agree to a general election,” the Chancellor of the Exchequer remarked.

But Stayt was back interrupting him again: “What you’re doing is arm twisting. And the thing you’re holding against the nation, if you like, if they don’t agree with you about what you want to do, what your government wants to do, what the Prime Minister wants to do, you’re going to mothball things!

“That is a clear and obvious threat! That you will stagnate everything so nothing gets done!” 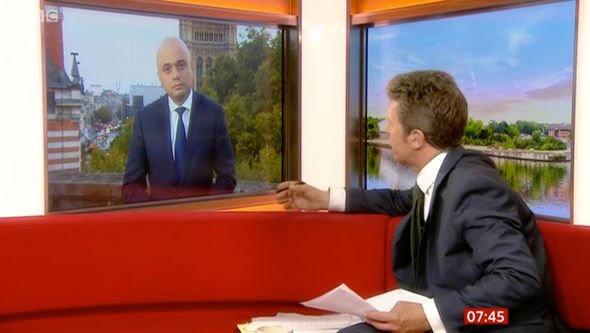 “It is Jeremy Corbyn that has been working month after month, especially the last few months against the national interest,” Javid said.

“What is your government going to do? The vote on Monday if there is one, goes against you, are you going to stagnate parliament?”

Javid answered: “Actually you say this isn’t about Jeremy Corbyn, but the reality is you know this, and your listeners know this; we don’t have a majority in parliament and therefore to get certain things done, it does depend on what the opposition does.

“What we have seen in the last few weeks regarding the biggest issue facing this country, if we want to end the uncertainty around Brexit, we need to get this deal done,” Javid commented. 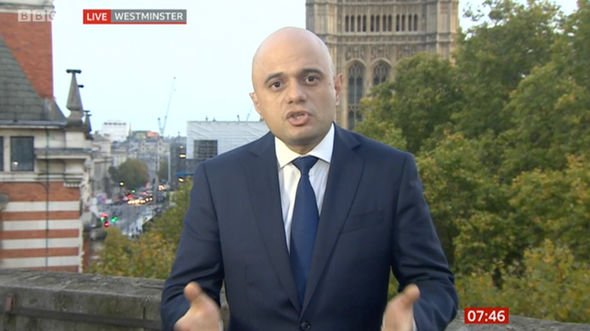 Those watching the interview at home were quick to take to Twitter with their thoughts. Many didn’t like the way Stayt interviewed Javid.

“Never EVER thought I’d be agreeing with a Tory MP & supporting a Tory party… but everything @sajidjavid said on @BBCBreakfast resonates with us ‘little people’. I couldn’t bare to support Jeremy Corbyn & his awful tactics. Our country is not a game to play! Come on @BorisJohnson!” One said.

Another added: “@BBCBreakfast Charlie in a state that is one of the most ignorant stupid interview I have ever witness with @sajidjavid.”

“That Charlie bloke on @BBCBreakfast seems to be attacking @sajidjavid for Labours uselessness. Bizarre,” someone else chimed.

A fourth commented: “@BBCBreakfast just watched two interviews, the Diane Abbott interview was soft and Naga didn’t interrupt her, the second interview with Sajid Javid was aggressive and interrupting from Charlie appeared spiteful. The @BBC are supposed to be neutral but not on this evidence.”

“@BBCBreakfast is it just me or is Charlie grumpy today? He was verging on rude interviewing the politician, then hardly looks at Naga when she cracks a joke. He looks in a bad mood,” a viewer said.

However, some praised Stayt for his difficult questions.

“@BBCBreakfast well done Charlie, you tried really hard to get @sajidjavid to talk about his own government’s actions,” one wrote.

An alternative tweet read: “Wow! Just wow! BBC Breakfast presenter challenging Javid in a way that is holding him to account.”

“Well done Charlie Stayt. Brilliant interview with Sajid Javid. #BorisJohnson is the one who is procrastinating because the words ‘negotiation’ and ‘compromise’ aren’t in his vocabulary. I hope the other parties don’t fall for Boris Johnson’s petulant games,” someone else said.

BBC Breakfast airs everyday at 6am on BBC One. 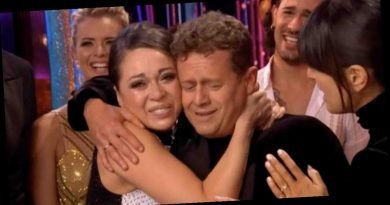 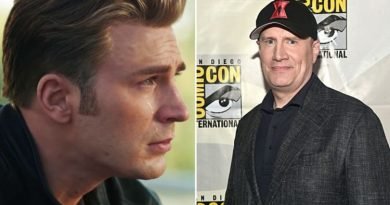 Avengers Endgame: Kevin Feige reveals THIS scene leaves him in TEARS every time 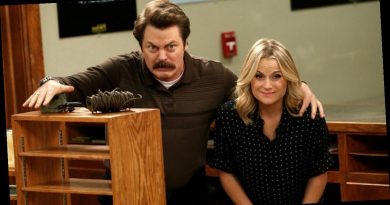