Home » 'Basketball Wives': Who Will Return After Evelyn Lozada's Exit 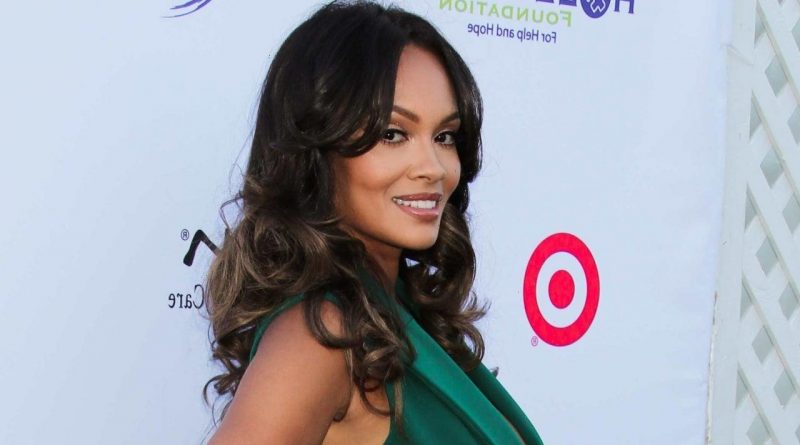 Basketball Wives is shaking things up! The series is reportedly bringing back some familiar faces for season 10 following Evelyn Lozada’s departure.

Lozada revealed on Wednesday that season 9 of Basketball Wives would be her last.

“I am no longer going to do Basketball Wives,” she said onE! News’ Daily Pop. “I think that it’s time for me to open up the universe to other things.”

“It’s been a hard decision, because I could do it with my eyes closed, but at the same time it’s so difficult and it takes so much energy, and it’s not the most positive energy,” she continued. “I want to open it up to the universe to allow other things to flow in.”

See more on Basketball Wives in the video below. 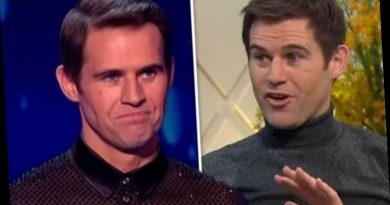 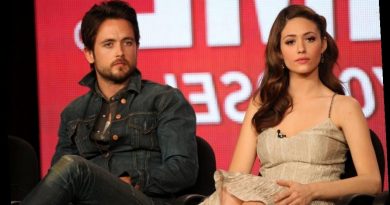 'Shameless': Justin Chatwin Was Terrified of Acting With Emmy Rossum; It Was Like 'Stepping Into a Cage With a Lion'

We Finally Know Who Killed Erin McMenamin on Mare of Easttown