Home » 'Barefoot Contessa': Ina Garten Says These 2 Ingredients Will Make Any Appetizer So Much Better 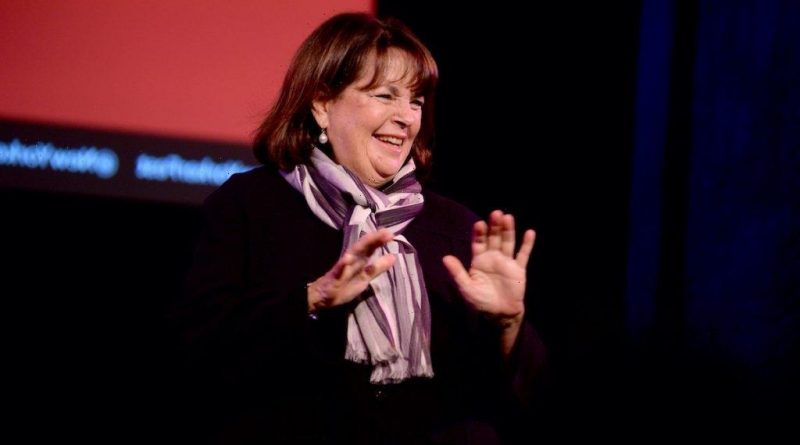 Barefoot Contessa star Ina Garten has been dishing out delicious recipes for decades. The Food Network star loves taking shortcuts — without sacrificing quality, of course — to create the best meals in the easiest way. And when it comes to planning for a party, Garten believes the best appetizers require two specific ingredients.

Ina Garten might be best known for her cookbooks and Food Network recipes, but the celebrity chef actually loves planning events, too. Often on her show, Garten will base her dishes around a gathering she’s hosting — whether it’s celebrating Jeffrey’s birthday, organizing a dinner party, or something else.

Garten also loves to give tips for hosting parties while she discusses her recipes. She’s taught fans how to elevate plates at a buffet to create a better look (place a dish on top of a large bowl to create the elevation). She’s also reminded her viewers that not everything needs to be complicated – planning and making recipes ahead, with the exception of the final step or two, makes for a much smoother event.

Ina Garten believes Parmesan and breadcrumbs will elevate any dish

Garten is always looking for ways to cut down on the hassle of hosting while maintaining a quality experience. And her one biggest tip for creating a tasty appetizer? Get some Parmesan and breadcrumbs involved.

According to The Kitchn, Garten loves whipping up a dish with Parmesan and breadcrumbs, since guests generally seem to enjoy those two ingredients. Garten has several ideas for the perfect appetizer, and just because cheese and breadcrumbs are involved doesn’t mean the dish can’t still have healthy elements. For an easy combination of both, check out Garten’s Parmesan roasted zucchini from Food Network.

Ina Garten didn’t set out to be a celebrity

Though Garten is a household name these days, that wasn’t her intention when she started in the food industry. Garten had been working in the White House when she realized she wanted something more out of life. She saw an ad for a specialty foods store for sale in East Hampton, New York, and she made the purchase on a whim alongside her husband, Jeffrey Garten.

Garten opened up her shop, and soon enough, everyone in the Hamptons knew of Barefoot Contessa. Even Martha Stewart was a frequent customer. Garten sold the shop in 1996, and in 1998, she wrote her first cookbook. It was a success, so she continued down that path. Soon enough, Food Network reached out about doing a show.

Though Garten declined to film a show at first, the network eventually convinced her to film just one season. Barefoot Contessa premiered in 2003, and nearly 20 years later, Garten is still whipping up recipes for her loyal viewers. 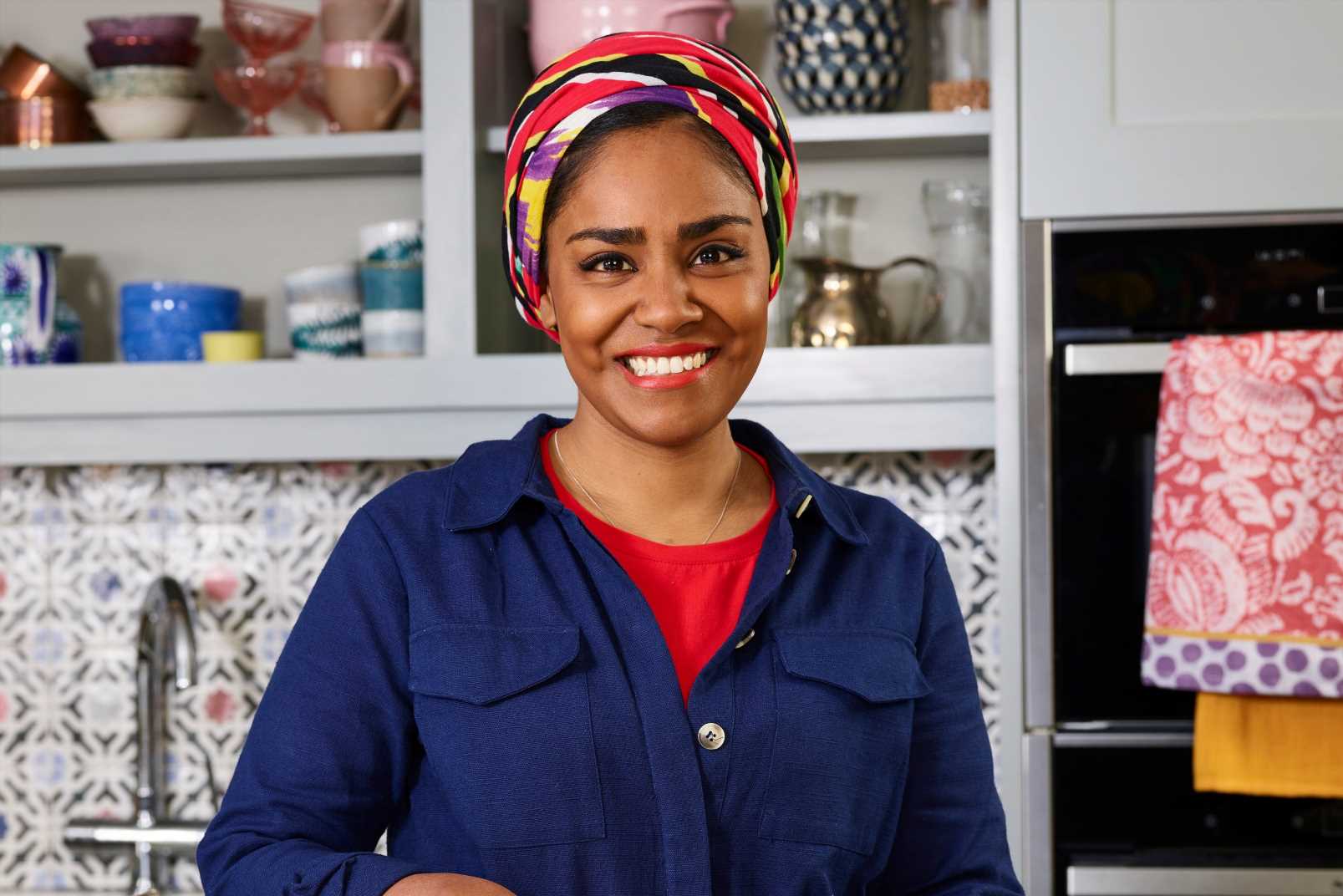