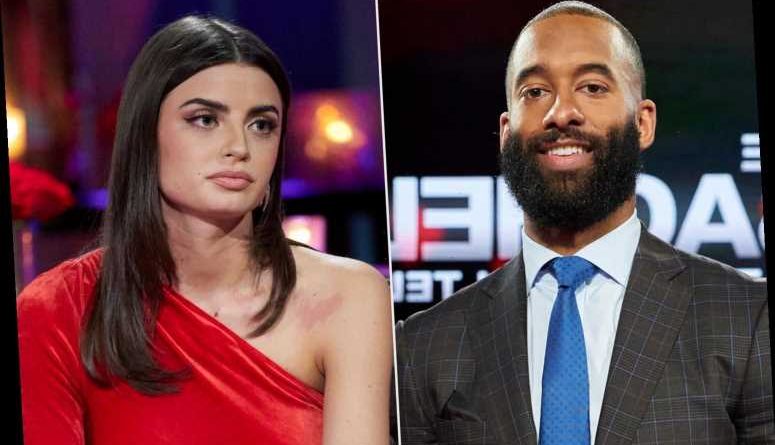 Matt James is reflecting on his season of The Bachelor and what he would do differently if he had another go.

During Monday's finale, Matt further explored relationships with his two finalists, Michelle and Rachael, ultimately giving his final rose to Rachael. While he did not propose, the two left together in a horse-drawn carriage; however, as Matt revealed during the After the Final Rose special, he and Rachael had broken up in the wake of the controversial resurfaced images.

Appearing on Good Morning America Tuesday, Matt, 29, opened up to co-host Michael Strahan about having difficult conversations with the women over the course of his season, admitting that he feels he could have asked more illuminating questions.

"Before [Rachael's] photos came to light, had you ever had conversations of what it would be like or mean to be in a biracial relationship and about raising kids together?" asked Strahan.

Will you accept this rose? Sign up for PEOPLE's free weekly Bachelor Nation newsletter to get the latest news on The Bachelor, The Bachelorette and everything in between.

Regardless of whether he found his future wife by the end of his stint as the first-ever Black Bachelor of the franchise, Matt said he's more grateful for the discourse brought by the season's events, and the opportunity for more education.

"I would say that the conversations that have come from everything that has taken place are more important than anything I could have left with," Matt said. "If that means that I leave under the circumstances that I left with, then so be it."

Matt also told Strahan that engagement and marriage was on his mind as he pursued a connection with Rachael, but "when you find out things like I did, it deters you from that ultimate goal."

Speaking about whether or not he believed Rachael has learned from her past actions, Matt said the 24-year-old is a "good person" and he looks forward to seeing her put in the work to become antiracist.

And as for leaving the door open for a possible reconciliation with Rachael someday? Matt said: "I think there is a lot of work that needs to be done before I can think about being in a relationship with anybody. I need time to process everything that's going on. And I want to respect Rachael and everything she's got to do, as well."

Though the couple remained together when the cameras stopped rolling, their relationship came to an end after photos of Rachael attending an antebellum plantation-themed party in 2018 surfaced on social media.

During the ATFR special, Matt revealed to host Emmanuel Acho that his relationship with Rachael ended after the controversy surrounding her photos. Last month, she apologized for her racially insensitive actions and declared she'd "continue to learn how to be antiracist."

"As Rachael acknowledged in her apology, there's a lot of work that needs to be done," Matt said during the special. "I have to take a step back and allow her to put in that work. And I'm looking forward to seeing her put in that work."

Matt admitted that he started to "question everything" when the controversy surrounding Rachael began — and didn't initially want to believe the information coming out. But when it turned out to be true, the North Carolina native knew they needed to part ways. "If you don't understand that something like that is problematic in 2018, there's a lot of me that you won't understand," he said of the antebellum-themed party Rachael attended. "It's as simple as that." Rachael told Emmanuel she "was very confused" when Matt told her he wanted to end their relationship. "I was very blindsided, but once that instant reaction went away, I thought about how strong I thought our relationship was. So for him to end things," she said, "he must've been very, very hurt by everything. It was hard because I lost the love of my life but in the process of that I hurt him while doing so. I love him so much and I always will."

When Rachael and Matt came together on the ATFR couch, she apologized to him, saying, "I'm really sorry."

"When I questioned our relationship, it was on the contexts of you not fully understanding my Blackness and what it means to be a Black man in America and what it would mean for our kids when I saw those things that were floating around the internet," Matt said to her. "And it broke my heart because this is the last conversation I thought we'd be having. I didn't sign up to have this conversation. And I knew that I had to take a step back for you to put in that work that you outlined that you needed to do and that's something that you've got to do on your own and that's why we can't be in a relationship."

Though Matt confessed to Rachael that "the feelings that I have for you don't go away overnight," he stood firm on staying single. "The work and reconciliation that needs to be done is work that I can't do for you," Matt continued. "And I know that you're capable of doing it." 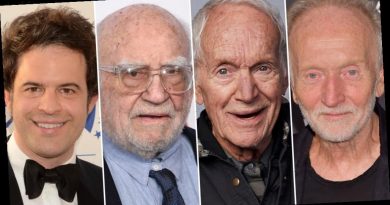 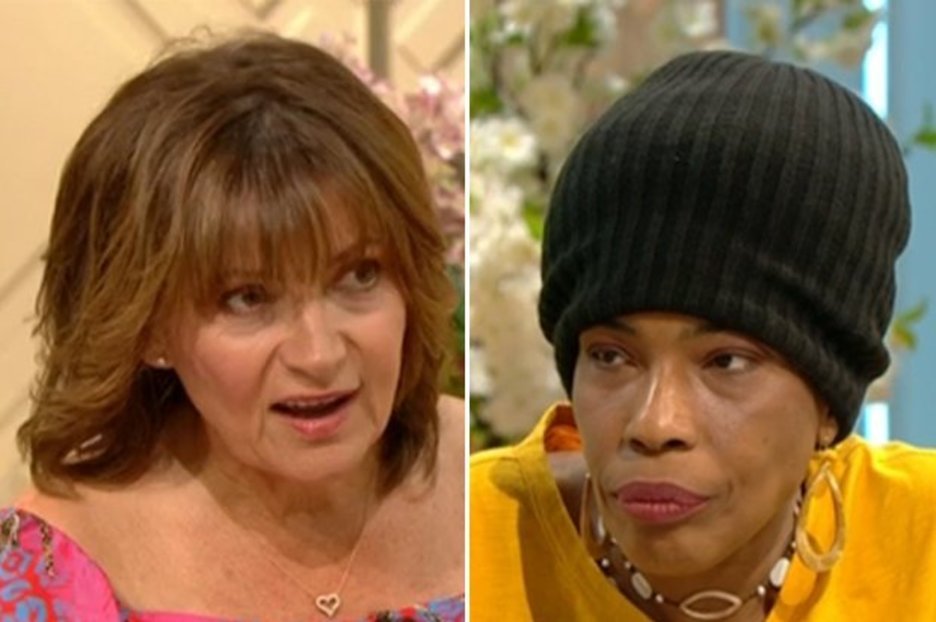 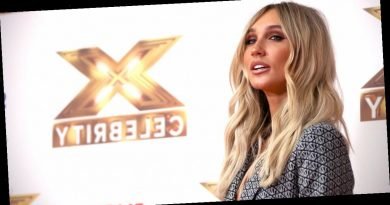