Avengers: Endgame returned to theatres this weekend with bonus footage, but it still hasn’t passed Avatar as the biggest box office smash of all time–and it may never.

That’s according to “box office insiders” who spoke to The Hollywood Reporter about the matter. The re-release pulled in $5.5 million in the US and Canada this weekend and a further $2.3 million from overseas markets. In total, Endgame has now made $2.76 billion worldwide. That’s about $27 million short of Avatar’s $2.78 billion record.

The box office insiders told THR that Endgame will not surpass Avatar in the immediate future, if ever. The suggestion there is that it’s theoretically possible the movie will be re-released again down the road, though nothing is confirmed. After all, Avatar was re-released after it initially premiered, and that second run helped it make $33 million more.

Endgame returned to theatres not only in an attempt to catch up to Avatar’s box office record, but also as a tie-in to Spider-Man: Far From Home. That film, which opens this week, deals directly with the events of Endgame.

Avatar recently became a Disney property when Disney acquired the majority of Fox’s entertainment assets. In fact, Disney owns 6 of the top 10 highest grossing movies ever globally. The top 10 list is below. 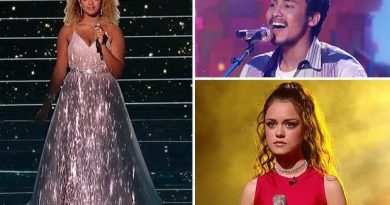 American Idol: Arthur Gunn Returns as the Top 7 Is Revealed on Disney Night 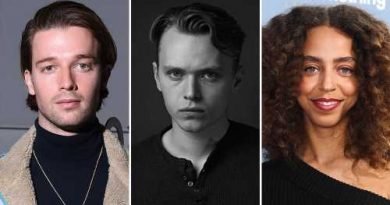