After the first ever billion-dollar opening weekend, Avengers Endgame shot up the rankings of highest-grossing movies of all time. However, for the past few weeks, it has significantly slowed down, with Avatar still sitting on the top spot at $2.787 billion. As it stands, Avengers Endgame is only $38 million away from No 1, but it’s an uphill battle having earned just $1.895 million this last weekend. Nevertheless, it looks like Avengers Endgame will manage the record, thanks to a re-release and Spider-Man Far From Home.

The new version of Avengers Endgame will hit cinemas in the UK on Friday, June 28.

The extended cut features new post-credits footage, which is expected to be a deleted scene and tribute to Stan Lee.

Marvel boss Kevin Feige told Screen Rant: “Not an extended cut, but there will be a version going into theatres with a bit of a marketing push with a few new things at the end of the movie.

“If you stay and watch the movie, after the credits, there’ll be a deleted scene, a little tribute, and a few surprises. Which will be next weekend.” 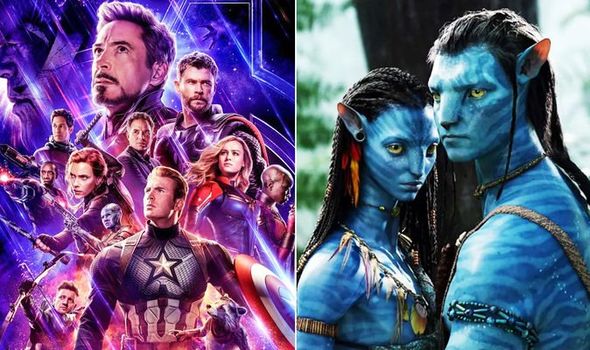 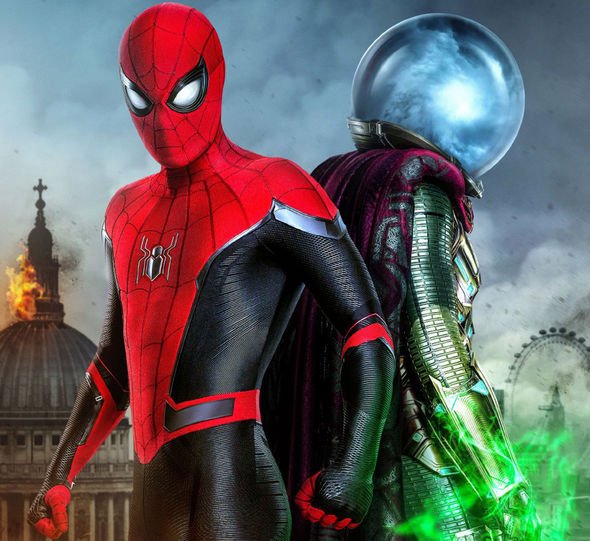 No doubt this is Marvel’s push to get fans back in cinemas to see Avengers Endgame one more time, helping make up that final $38 million.

Cunningly, the re-release comes a week before follow-up Spider-Man Far From Home hits cinemas on July 2.

And no doubt beyond that Avengers Endgame will re-enter the box office top 10 thanks to Spidey, just as Captain Marvel did for the comic-book epic in April and May. 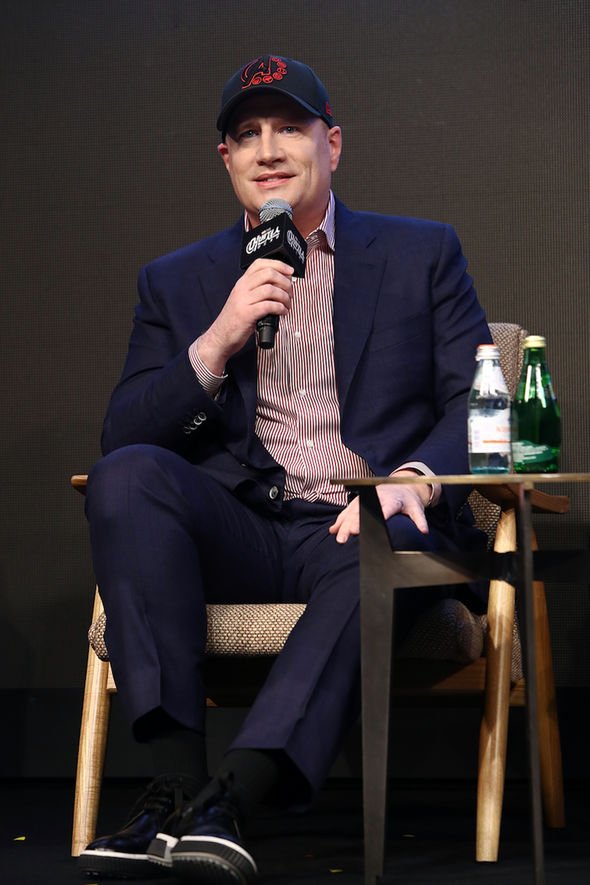 In a new soundbite for Chinese press, Feige has further teased that Avengers Endgame wasn’t the conclusion to the Infinity Saga, but Spider-Man Far From Home is.

He said: “You’ve seen Avengers Endgame, but you haven’t seen it all yet. Spider-Man Far From Home…is the conclusion to the Infinity Saga.

“And what started with Iron Man 1, finally comes to fruition in Spider-Man Far From Home.”

Avengers Endgame is re-released in UK cinemas on June 28 and will be followed by Spider-Man Far From Home on July 2. 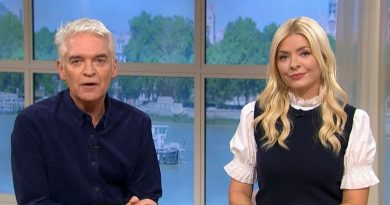 Holly and Phil break silence over skipping queue to Queen: We were given official permission 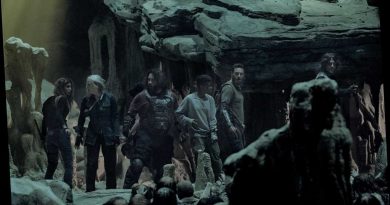