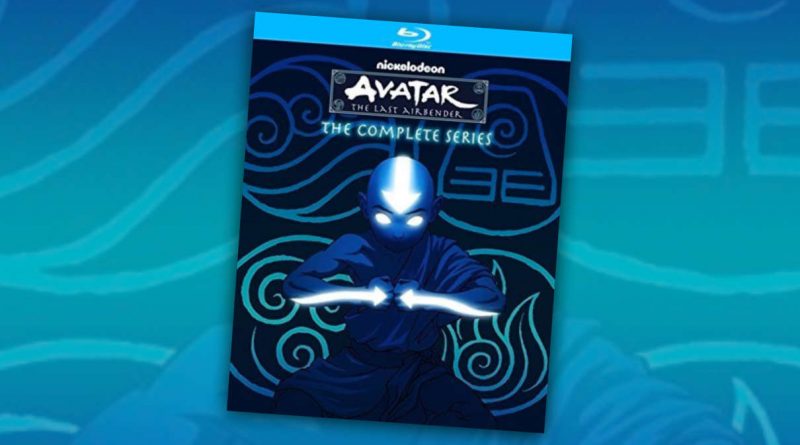 There’s a discount for the complete series of Avatar: The Last Airbender on Amazon right now. The Blu-ray is 43 percent off, knocking down the price of the beloved series to $25.73 USD.

Composed of three phenomenal seasons, Avatar: The Last Airbender takes place in a world where certain people are born with the gift of telepathically manipulating one of the four elements–earth, fire, water, and air–by performing a martial art called bending. The series stars Aang, a 12-year-old airbender who’s also the Avatar, a being who reincarnates after death and each time is born with the ability to learn how to bend all four elements.

See it on Amazon

After accidentally crashing into an iceberg and being cryogenically frozen, Aang awakens over a century after the Fire Nation developed industrialization and went to war against the other three kingdoms. The Fire Nation began its conquest with the extermination of the Air Nation–knowing the Avatar would reincarnate there next–killing every citizen in it and making Aang the last surviving airbender. Aang sets out to learn how to bend the other three elements so he can be powerful enough to stop the Fire Nation, initially only accompanied on his quest by the waterbender Katara and her normal brother Sokka, and then also joined by blind earthbender Toph and disgraced Fire Nation prince Zuko.

The Legend of Korra: The Complete Series

See it on Amazon

Taking place after the death of Aang, the four-season series follows Korra, the reincarnation of the Avatar after Aang. Like The Last Airbender, the beginning of The Legend of Korra is about the new Avatar learning how to bend the elements she doesn’t have a grasp on (with air, ironically, being the one she requires the most help with). Korra eventually goes out into the world in order to make it a better place, as Aang did before her, though her journey is a lot less black and white, exploring more nuanced themes like racism, sexuality, physical disability, and religion.

Some links to supporting retailers are automatically made into affiliate links, and GameSpot may receive a small share of those sales. 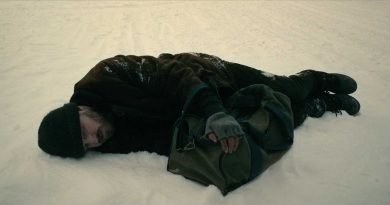 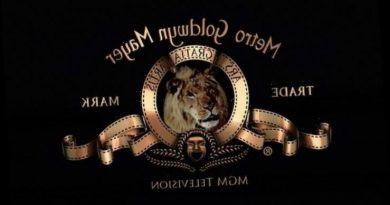 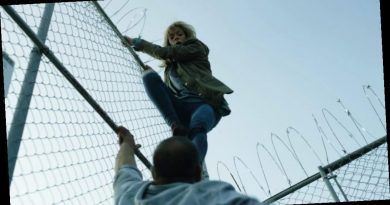