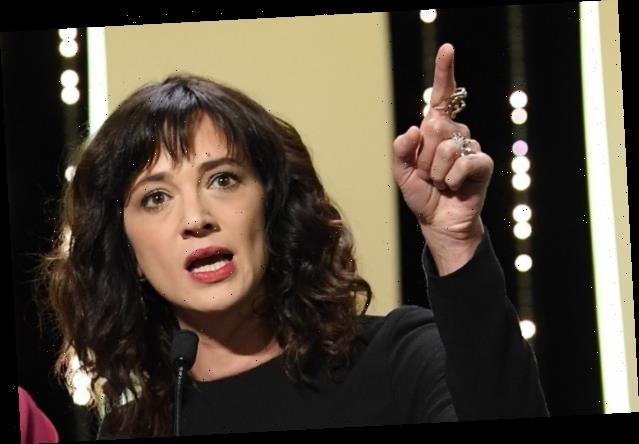 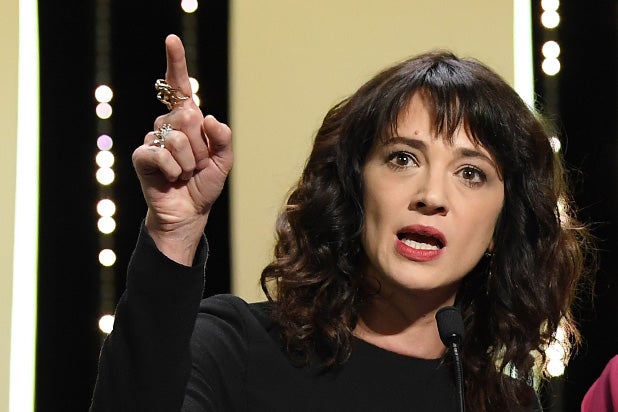 “It’s the first time I’m talking about Cohen,” Argento told Milan newspaper Il Corriere della Sera “He abused me, making me drink GHB, he had a bottle of it,” she said.

GHB is a fast-acting anesthetic that has become known as a regularly used date rape drug. Argento said that after unknowingly taking the drug, she woke up naked in Cohen’s bed, unsure of what had happened to her.

“I discovered later, speaking with a friend who opened my eyes about that substance,” she said.

Cohen has been previously accused of sexual assault in 2019 by an unnamed victim, who said she was assaulted in 2015 after being invited by Cohen to discuss a TV pilot in Manhattan. He was also accused that year by his daughter, Valkyrie Weather, of molesting her as a child. Cohen has denied all wrongdoing, including the latest accusations from Argento in a statement sent to AFP.

Argento became a major name in Hollywood’s #MeToo movement after she spoke to reporter Ronan Farrow for the New Yorker expose that revealed producer Harvey Weinstein’s history of sexual abuse and began his fall from powerful Hollywood figure to convicted rapist now serving a 23-year prison sentence in New York. Argento herself was accused by actor Jimmy Bennett of sexual assault in August 2018 in a case that was settled after Argento’s late partner, Anthony Bourdain, paid $380,000 to Bennett. Argento denied the claims. 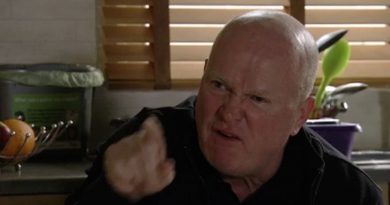 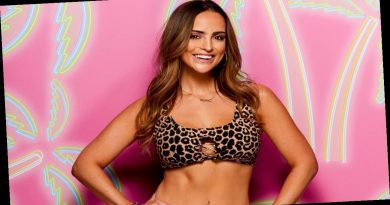 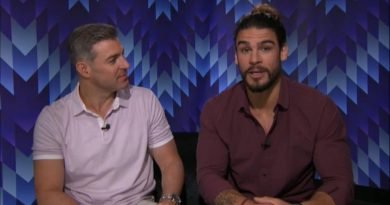 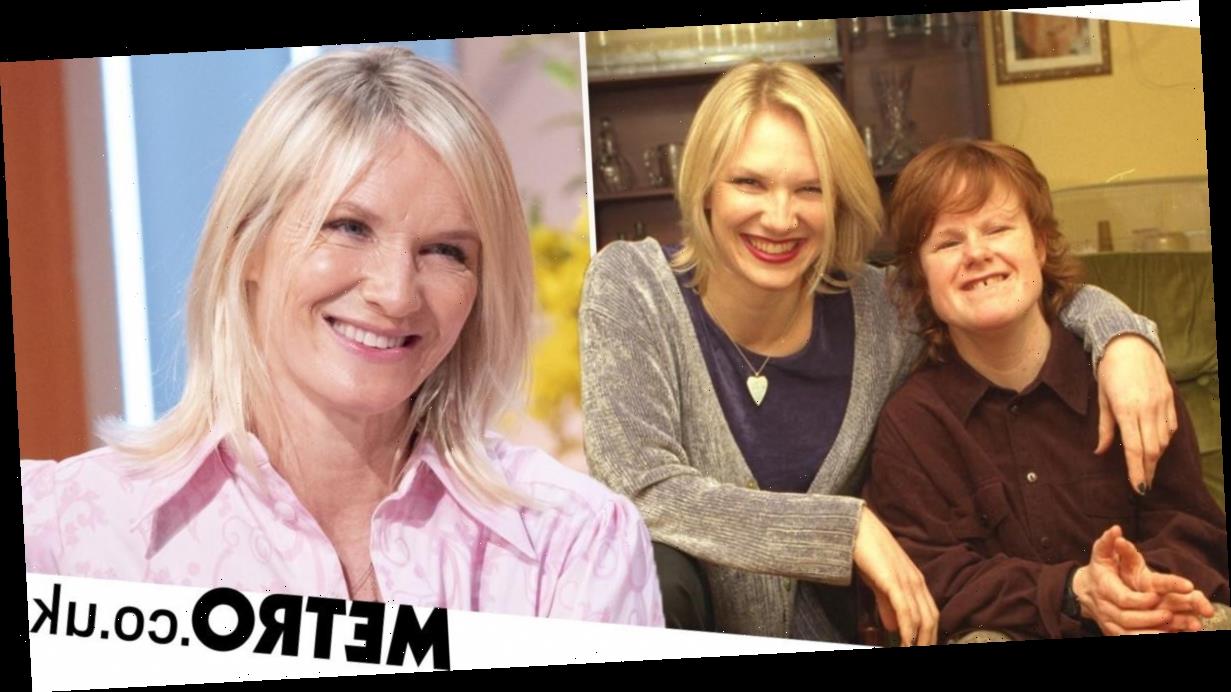