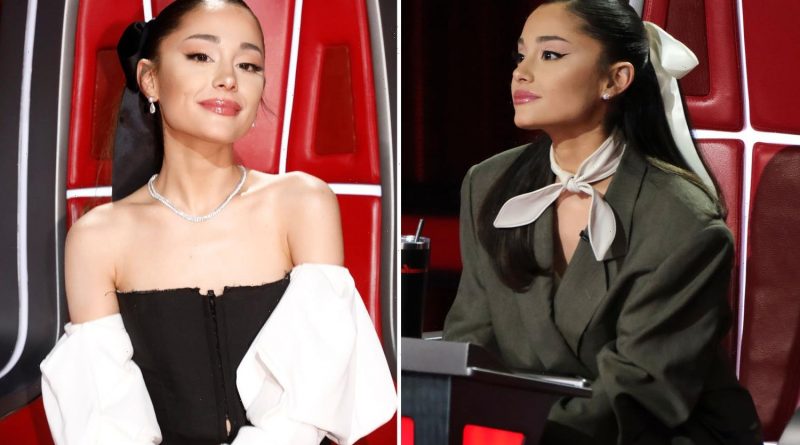 FANS are still demanding an apology from Ariana Grande as the star fails to address her Asian-fishing controversy.

Ariana, 28, was accused of cultural appropriation in December 2021 after an Instagram photoshoot circulated on social media in which her hair appeared darker and skin lighter than usual. 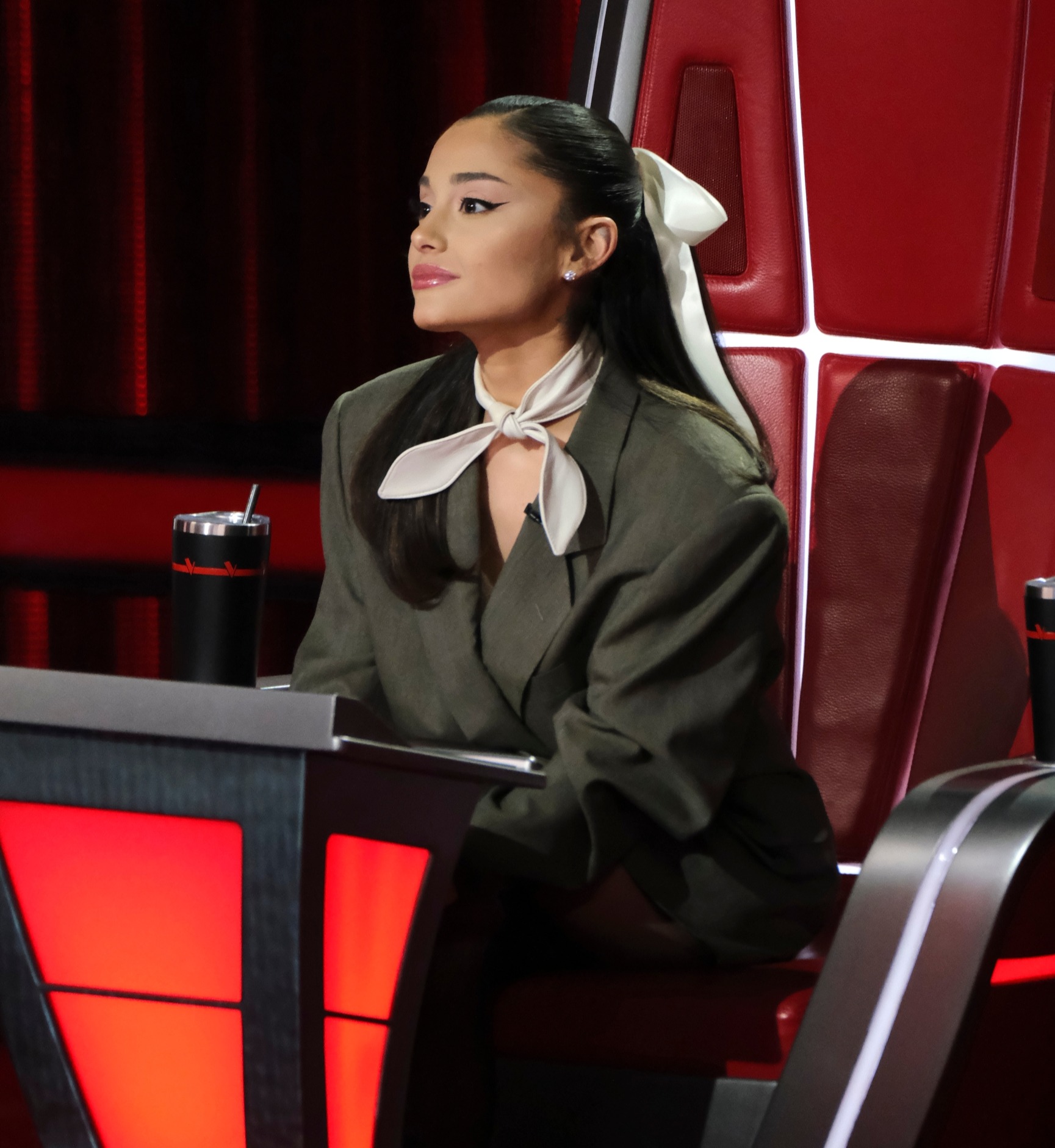 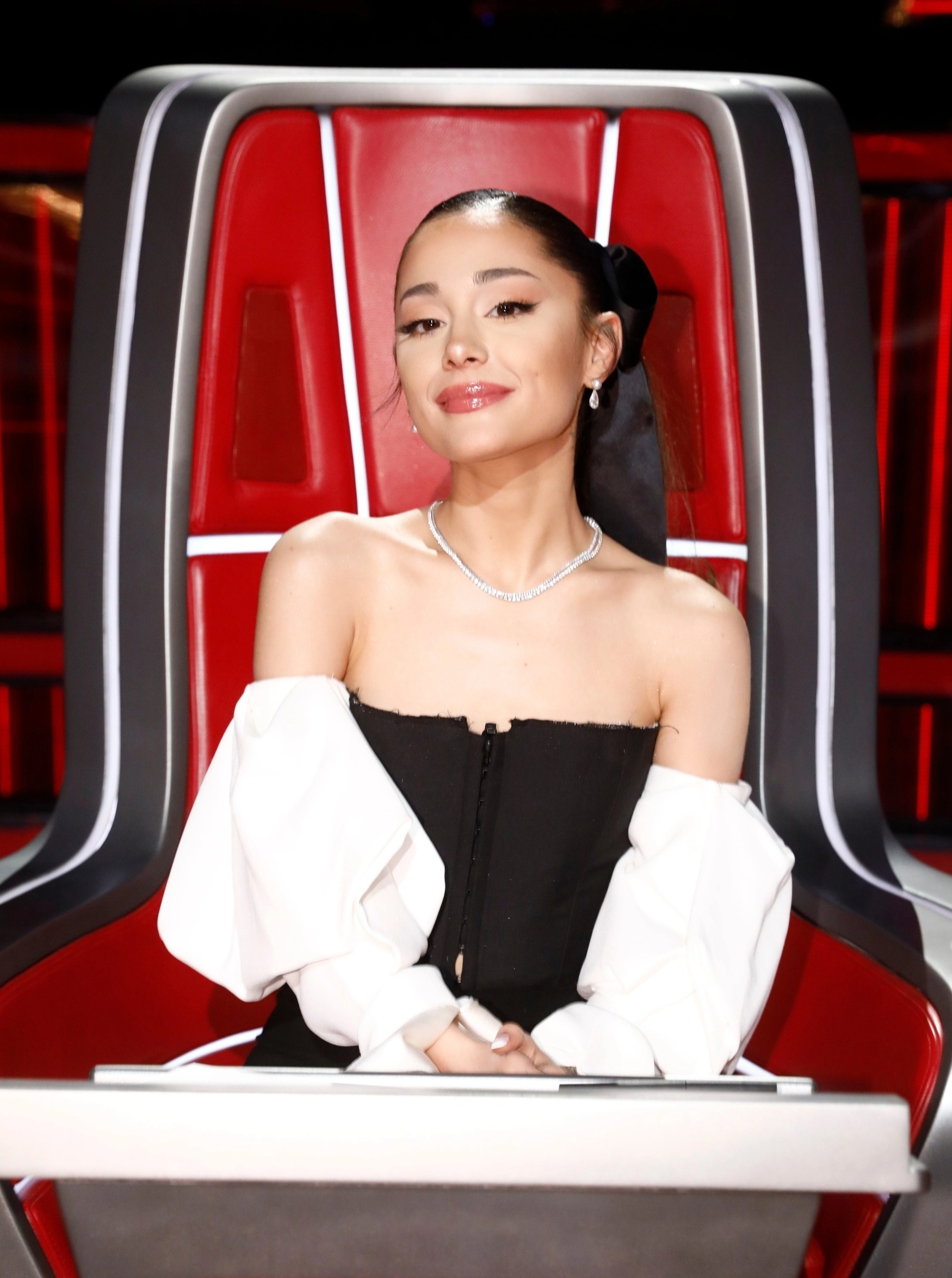 Similar to blackfishing, asian-fishing is when someone who is not Asian attempts to make themselves appear to be.

This action, which is often viewed as fetishizing and sexualizing Asian culture, is typically done by either using makeup to give more East-Asian features or by the use of photo editing.

Ariana, who is of Italian descent, posted – and deleted – the series of photos from the recent shoot.

Fans have noted earlier that Ariana's skin became more tanned over time since she starred on Nickelodeon's Victorious.

Rapper Plan B is unrecognisable 11 years after smash hit album

Ariana has continued posting photos and memes promoting The Voice to Instagram – as well as other new photoshoots – without acknowledging the earlier photoshoot.

On December 7, she appeared in a Christmas music video with Jimmy Fallon and Megan Thee Stallion that urged people to get a booster shot.

Some fans want an apology and others think she is still donning the look.

"@ArianaGrande so are you gonna apologize for doing yellow face," one Twitter user wrote.

Another user commented under Fallon's music video: "Can you let @arianagrande to stop trying to look anything else but white?"

"As an Asian, I think some of Ariana's pictures are definitely Asian fishing but it's too early to say whether she's rly doing Asian fishing or not at this point. Tbh these pictures seem cultural appropriation," another user noted.

They added, "criticizing some of her pictures doesn't mean that she is … evil or something." 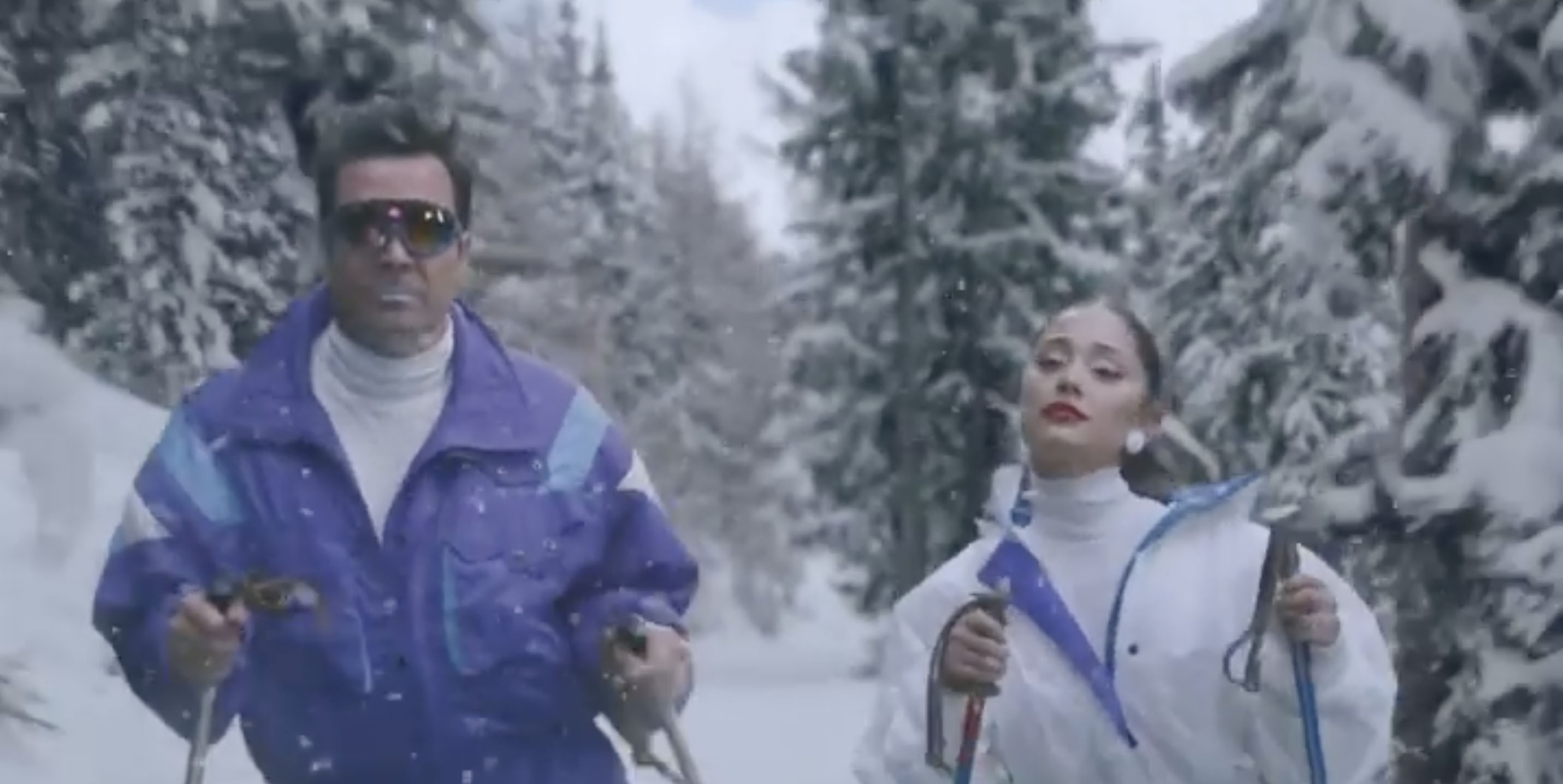 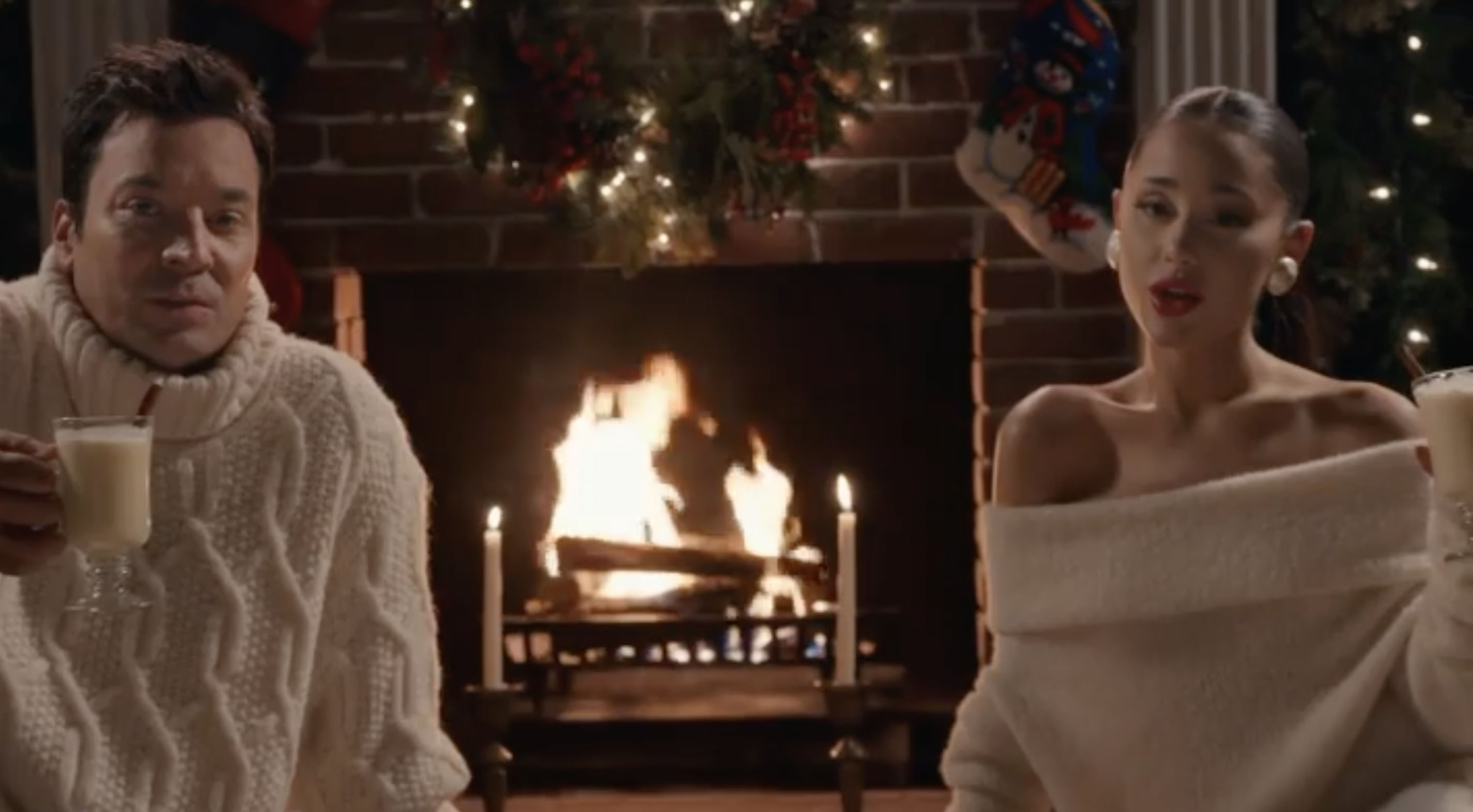 In 2019, Ariana got a tattoo on her hand in the Asian writing system Kanji that she thought read "7 Rings" to celebrate her then-new single. It actually translated to "Japanese BBQ grill."

"We have a plan," she wrote in an Instagram Story, tagging the artist who altered the misspelled tattoo. "thankful for the guidance and correction."

After apparently fixing the tattoo, it then translated to "Japanese BBQ finger," per Cosmopolitan.

"Slightly better," she wrote in another Instagram Story, thanking her "tutor."

"After mistakenly getting 'Japanese BBQ grill' instead of '7 Rings' tattooed on her hand in kanji two years ago … Ariana Grande has found herself in yet another unfortunate situation," another Twitter user noted.

"One pop girl that doesn’t try to blackfish…In fact she’s doing the opposite and embracing her pale white skin !" one user defended.

Another responded, noting Ariana's regularly changing skin tone and seemingly the tattoo, "Where were you 2 years ago?" 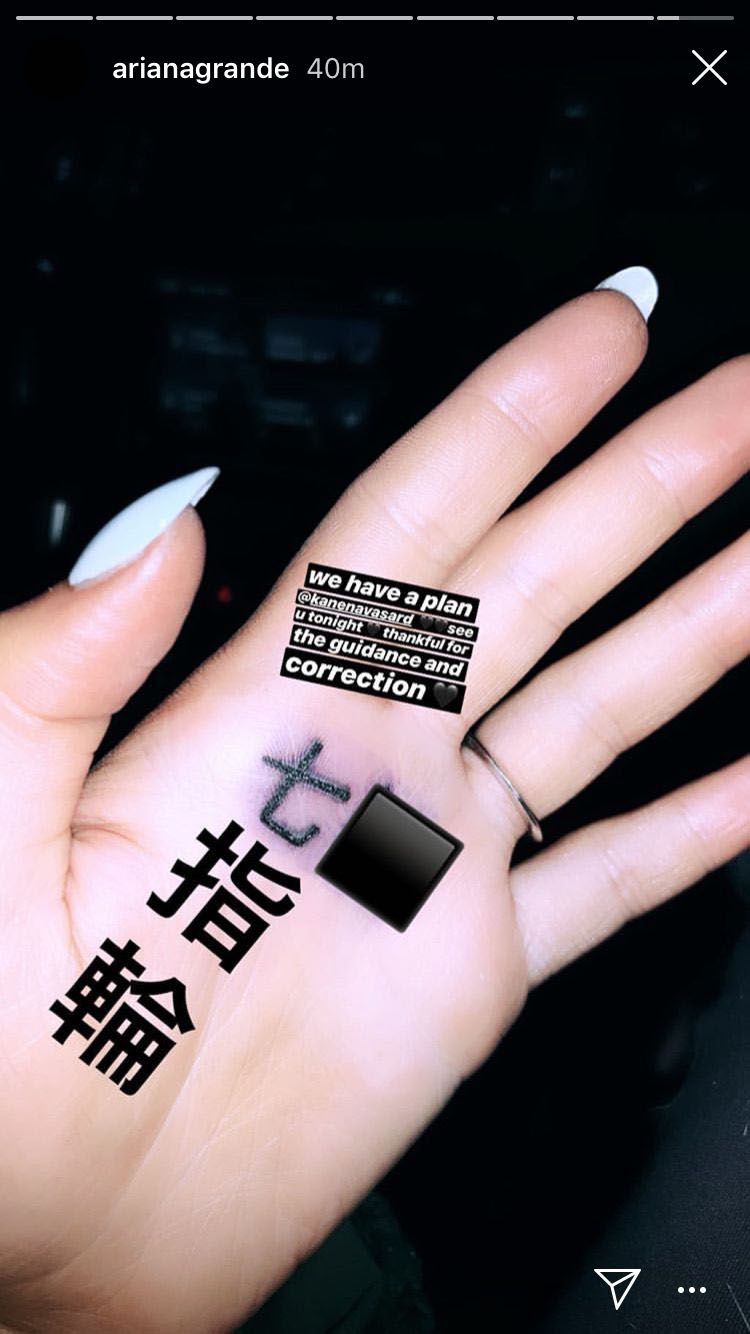 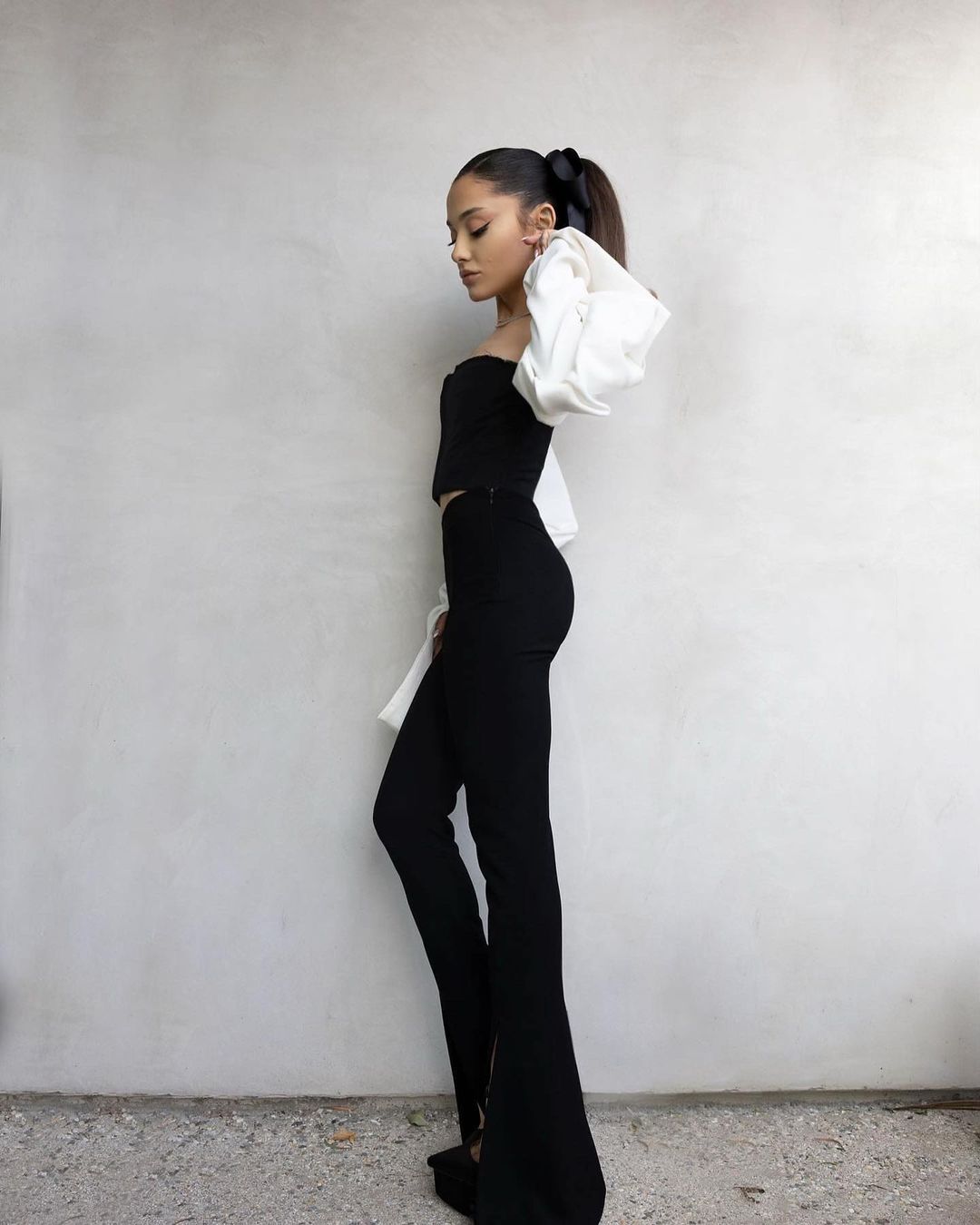 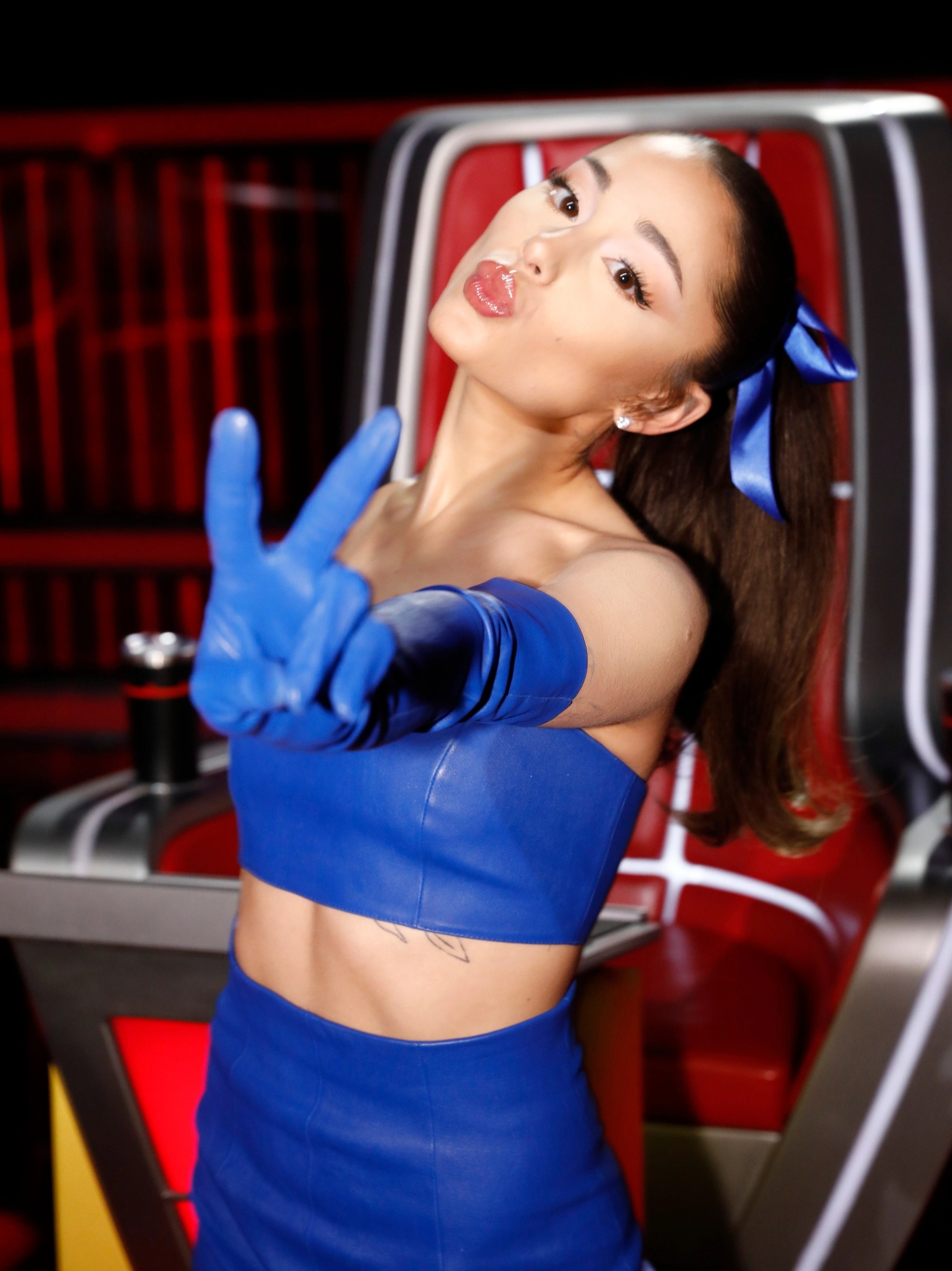 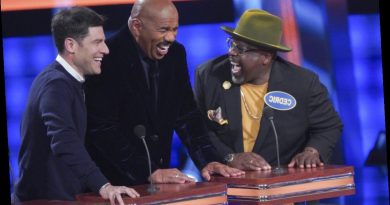 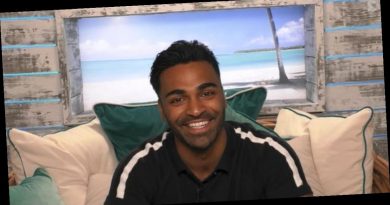 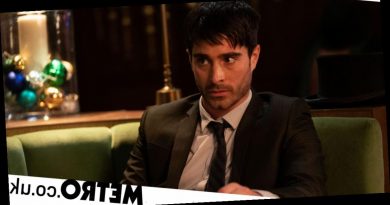 Who is Leo King in EastEnders and what is he planning?