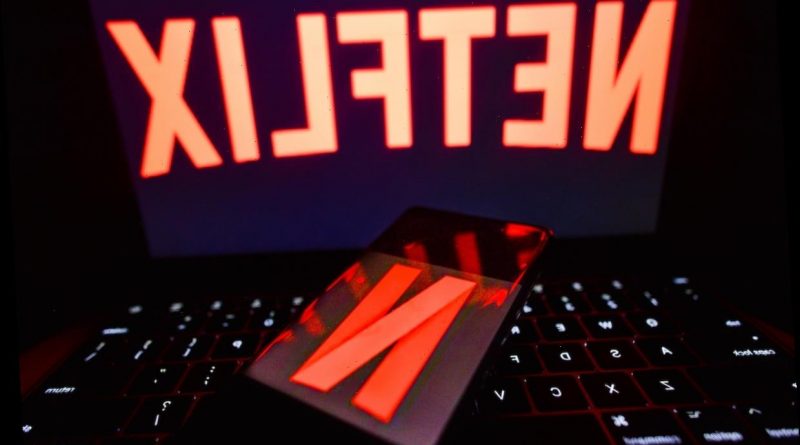 In recent years, Netflix has made an increasingly robust commitment to original content. The streaming service announced a new movie released every week in 2021. Add to that licensed content, and subscribers have quite a bit to look forward to in the months ahead. As for now, here are some of the biggest titles coming to Netflix in April 2021. 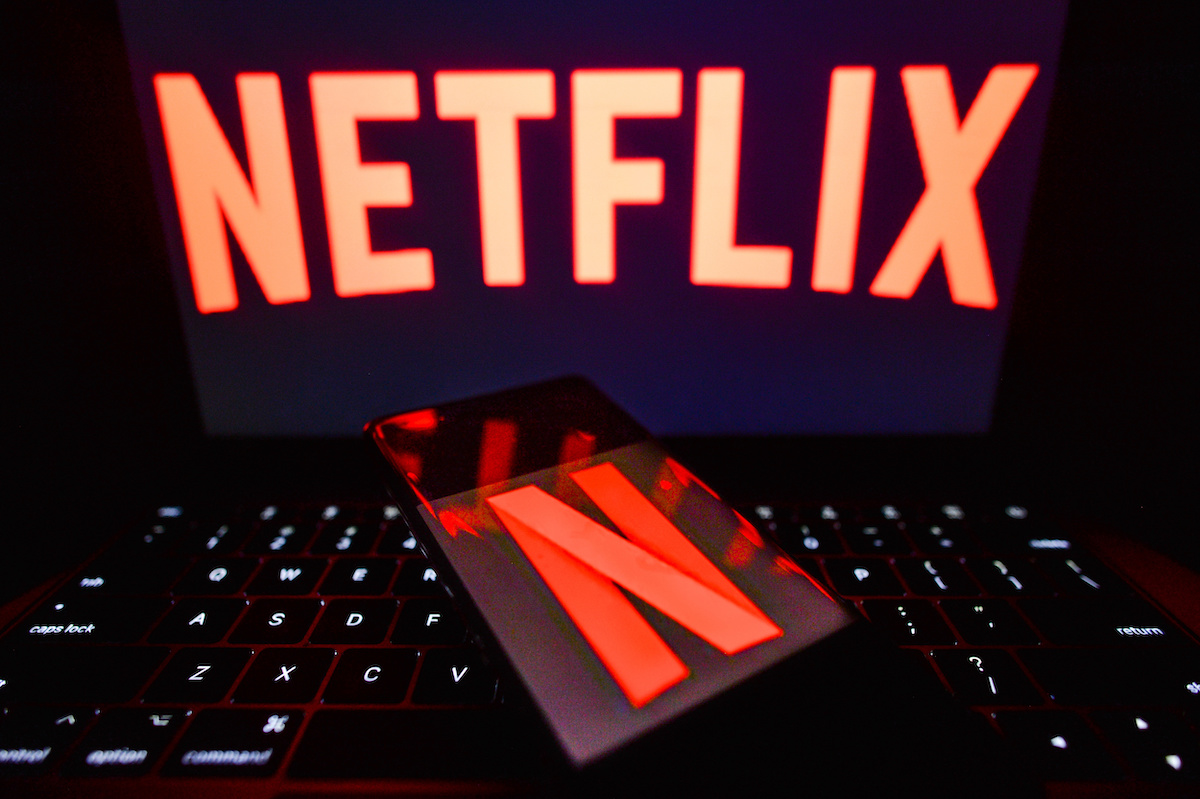 When Netflix first shifted into streaming content, the company was among the first to do so. But in 2021, the market has evolved dramatically. Now Netflix faces stiff competition from not only more seasoned streamers such as Amazon Prime Video and Hulu. Newer competitors Disney+, HBO Max, and Paramount+ have complicated the marketplace with much more diverse content.

As more studios have launched their own streaming services, they have been licensing out their movies and TV shows much less than before. And in response to this, Netflix has stepped up its efforts to generate original content. Thus far, subscriber goodwill has made movies and TV shows such as Bird Box and Tiger King some of Netflix’s most-watched bits of original programming.

New movies on Netflix in April 2021

Netflix will add hit movies such as 2012, Insidious, Legally Blonde, and The Master to its library. But subscribers are more likely turning their attention to the streaming service’s original offerings. And April 2021 sees plenty of potential viral hits making their Netflix premieres.

Among them is The Mitchells vs. The Machines. Coming from the producers of Spider-Man: Into the Spider-Verse, the animated sci-fi comedy — which debuts on Netflix on April 30 — follows a family on a mission to save the world. Likewise, superhero comedy Thunder Force, starring Melissa McCarthy and Octavia Spencer, premieres on April 9, 2021.

Anna Kendrick’s sci-fi thriller Stowaway hits Netflix on April 22. That movie co-stars Daniel Dae Kim, Shamier Anderson, and Toni Collette. And Concrete Cowboy — a new Western drama headlined by Idris Elba — kicks off the month on April 2, 2021. Certainly, Netflix has something for everyone.

Of course, Netflix subscribers who prefer to binge-watch the streaming service’s latest TV series have plenty of options too. In April 2021, more than a dozen seasons of TV will hit Netflix. And the vast majority of that total mark the debut of entirely new Netflix shows. But with so much content to sift through, which TV shows are liable to be talked about the most?

Most notably, Dad Stop Embarrassing Me! marks Jamie Foxx’s return to sitcoms after 20 years away. The Jamie Foxx Show ended its run in 2001. The series is inspired by his real-life relationship with his daughter. Moreover, Shadow and Bone adapts Leigh Bardugo’s fantasy novel trilogy into perhaps the latest Netflix hit. If it works, the show could be the next The Witcher. 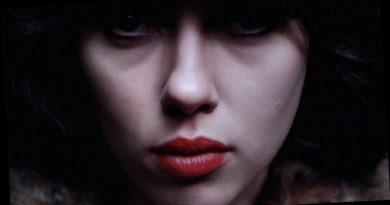 ‘Under the Skin’: Jonathan Glazer’s Cult Hit Could Become a Television Series 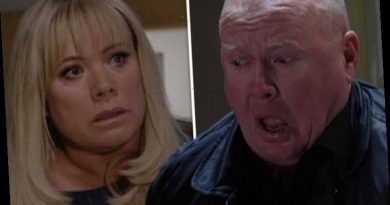 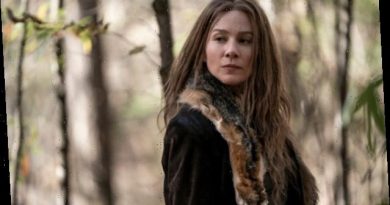 'Walking Dead': Could Leah Return for the Carol and Daryl Spinoff?