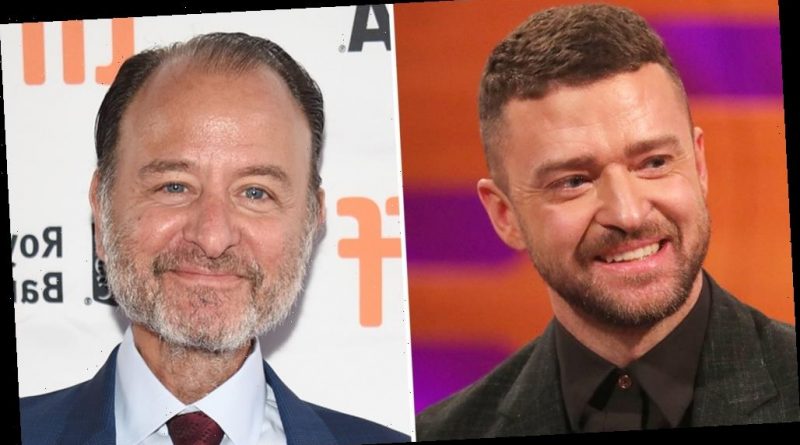 The movie, written and executive produced by Cheryl Guerriero, whose script appeared on the 2016 Blacklist, follows a former college football phenomenon named Eddie Palmer (Timberlake) who, after a stint in prison, returns to his hometown to get his life back on track. There, he faces not only lingering conflicts from his past but also a much more surprising challenge as he finds himself suddenly in charge of a unique young boy who has been abandoned by his wayward mother. Juno Temple, Oscar-nominee June Squibb, Alisha Wainright also star with Ryder Allen making his feature film debut.

Palmer joins Apple’s growing film slate, many titles which Deadline first told you about, i.e. the streamer’s record $120M film festival acquisition with Will Smith-Antoine Fuqua‘s Emancipation, acquisition of Sony’s Tom Hanks’ Greyhound (which was the largest weekend ever for Apple TV+, with 30% of its viewers new to the service), their teaming with Paramount on Martin Scorsese’s Killers of the Flower Moon, and their winning a highly competitive bidding war for the upcoming Jake Gyllenhaal movie Snow Blind.

Also upcoming for Apple is Sharper, a new film from Brian Gatewood and Alessandro Tanaka starring and produced by Oscar winner Julianne Moore; The Sky is Everywhere based on the best-selling YA Novel of the same name; and the upcoming feature On the Rocks from Sofia Coppola, starring Bill Murray and Rashida Jones.

Penotti and Corwin said, “We are excited to partner with Apple on this project as they continue to expand their impressive slate. It’s our hope that audiences around the world will connect with this sincerely touching story and we’re confident that ‘Palmer’ has found the right home.” 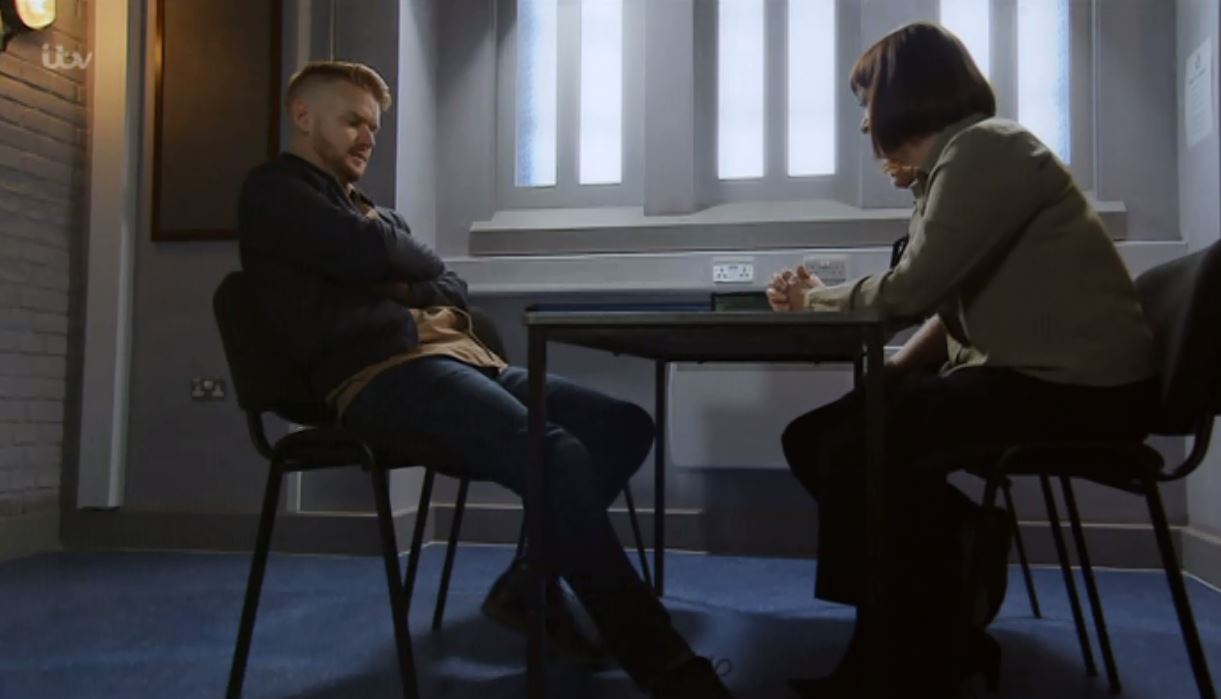 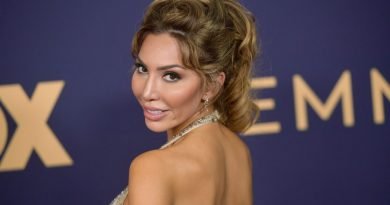 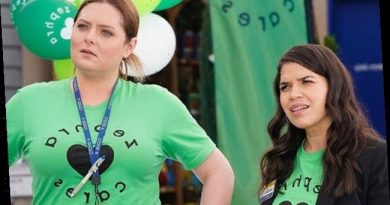 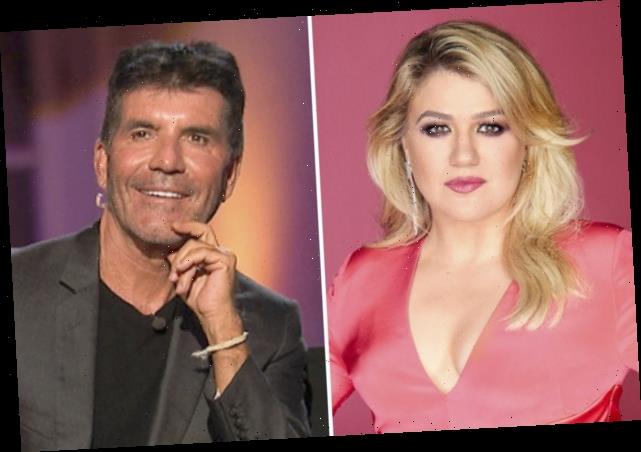