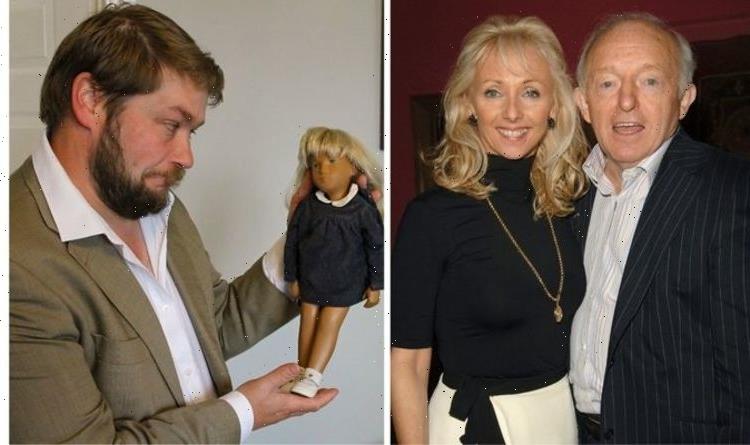 In the new series of Celebrity Yorkshire Auction House, expert Angus Ashworth was on the hunt for some unique treasures in the homes of a number of celebrities. Throughout the series, the Antiques Road Trip expert helped the likes of Craig Revel Horwood, John Sergeant and Rav Wilding to clear out their homes by auctioning off some of their unwanted items.

Debbie was married to the late magician Paul Daniel for 28 years.

The presenter spent 10 years touring with her husband as his glamorous assistant.

Speaking about what he found at Debbie’s house, Angus explained: “There were a few dresses, various bits of promo material, that sort of thing. Flyers and bits and bobs.

“There was an old ring that she had and other pieces of jewellery. But as a character she was great.”

Discussing Debbie’s late husband Paul, the expert continued: “Paul was a proper Yorkshireman through and we served in the same regiment together, obviously at different times.”

He added: “There was definitely a connection there as she had a great love for Yorkshire.”

Despite not selling much of Paul’s items, Angus went on to say he did manage to auction the late magician’s board game.

Debbie also parted ways with some memorabilia from when she and her husband used to work together.

“There was a noughts and crosses game that belonged to Paul and some promo material from when they filmed stuff together.”

“There was an interesting mix of bits and bobs if you like,” the antique expert said.

He added: “There was an interesting mix of items.

“You never know when you get to somebody’s house what they were going to bring out to you to sell.

“And it was almost the anticipation of is this going to be any good? There was always that little bit of nervousness on my side from a business point of view.”

Angus went on to explain some of the celebrities refused to let go of some of their beloved antiques.

Angus admitted he would loved to have taken some of John Sergeant’s treasured relics.

“There were a lot of items in his house I would have loved to have taken,” the expert confessed.

“But that’s often the case in my job. People think about what they want to let go and sometimes they ask me, ‘What do you think it’s worth?’

“‘Do I let it go. If it’s not worth much or I’ll hang on to it as it means more sentimentally’.”

Celebrity Yorkshire Auction House airs on Really, Mondays at 9pm and is available to stream on Discovery+ 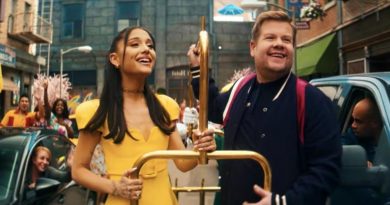 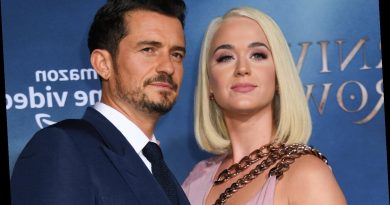 Orlando Bloom and Katy Perry timeline: How long have they been dating? 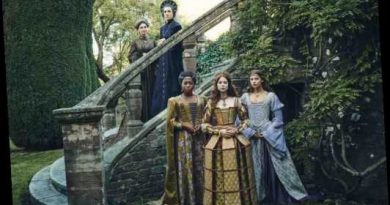