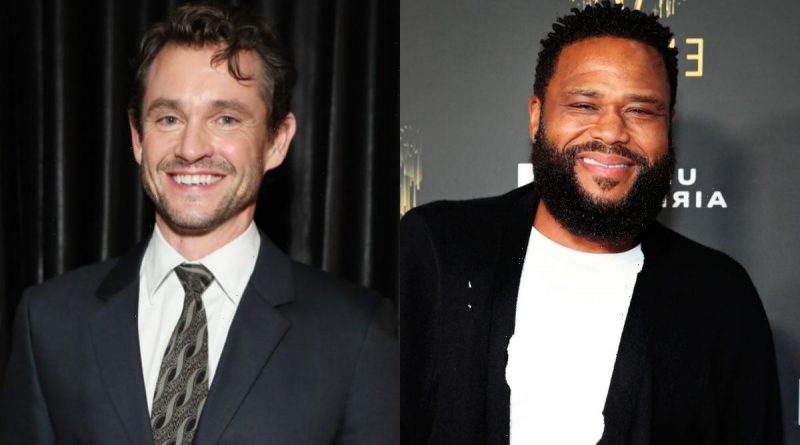 Anderson will reprise his role as Det. Kevin Bernard, while Dancy plays a new character 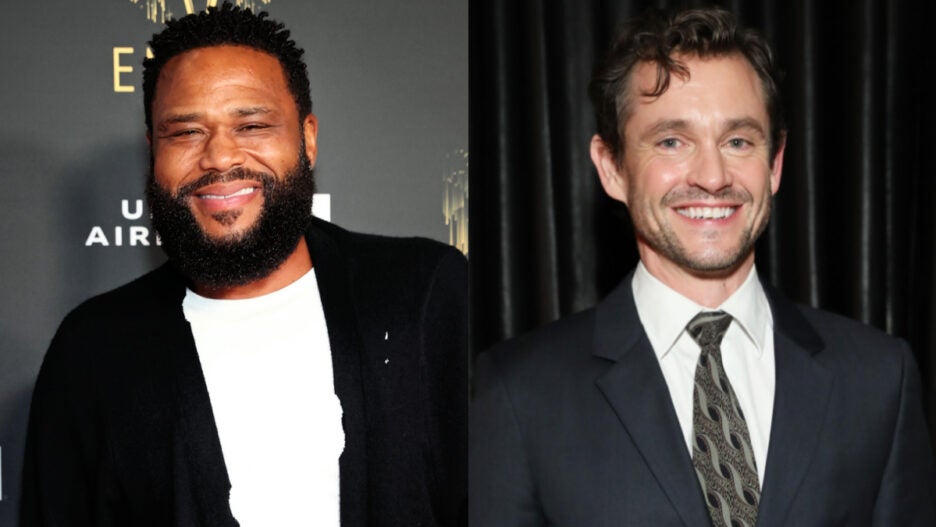 Anthony Anderson will reprise his role as Det. Kevin Bernard on NBC’s revival of “Law & Order.” Hugh Dancy has also joined the cast in a lead role, which will be an assistant district attorney. Anderson becomes the first “Law & Order” alum to join the revival.

The two join Jeffrey Donovan on the upcoming show. Like Dancy, Donovan will play an NYPD detective character new to the franchise.

The series, which NBC surprisingly renewed for a 21st season in September, will pick up where it left off, when it was abruptly canceled in 2010.

“Law & Order” will be executive produced by Wolf, Arthur Forney and Peter Jankowski. Rick Eid will serve as the showrunner. The series will be produced by Universal Television and Wolf Entertainment. 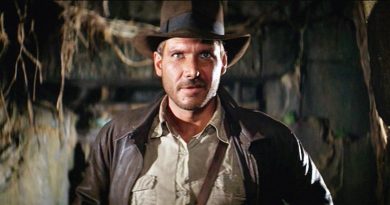 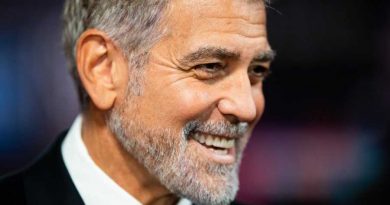