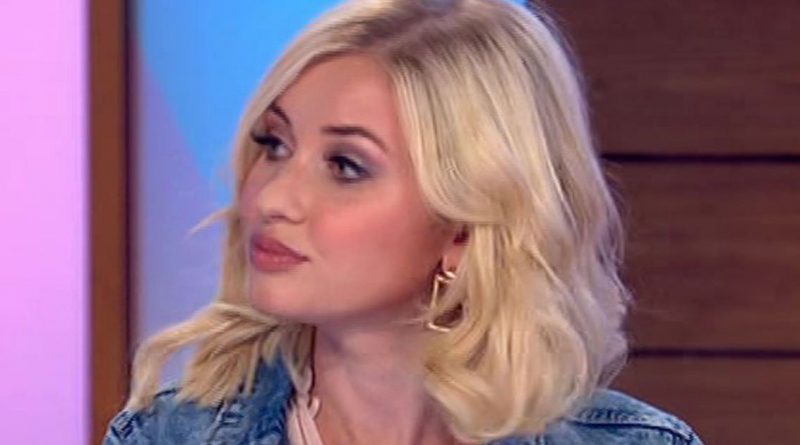 Amy Hart has revealed her plans to have a sperm donor baby at 35 if she's still single.

The Love Island star is dying to be a mum and isn't letting her future depend on whether or not she meets Mr Right.

She made the confession today as she became a panelist on Loose Women , and discussed whether or not women should have annual fertility tests with Coleen Nolan, Janet Street-Porter and Saira Khan.

The 27-year-old said: "During my early 20s I was very panicky about meeting someone, because for me, being a mum is a thing that I definitely want to do in my life.

"I had a chat with my mum and she was like, 'Well if you haven't met someone by the time you're 35 then we'd support you to have a baby on your own'.

"So for me, a fertility test now, knowing if I need to start earlier than 35 or I need to freeze my eggs now would be really helpful.

"And I think it would be helpful for a lot of people who might leave it later and get to the later and find out they can't."

Saira said she wasn't sure if choosing to be a single parent was the right thing to do, but Amy said she'd be prepared.

The reality star said: "I know a lot of people who didn't plan to be single mums and ended up single mums. If I made that choice I'd be prepped and have lots of support around me. 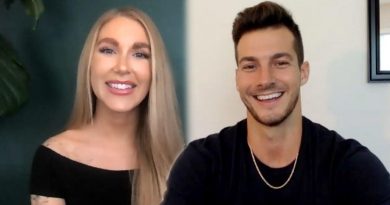 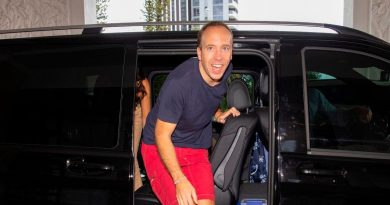 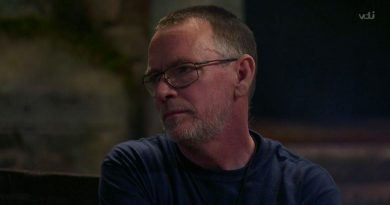