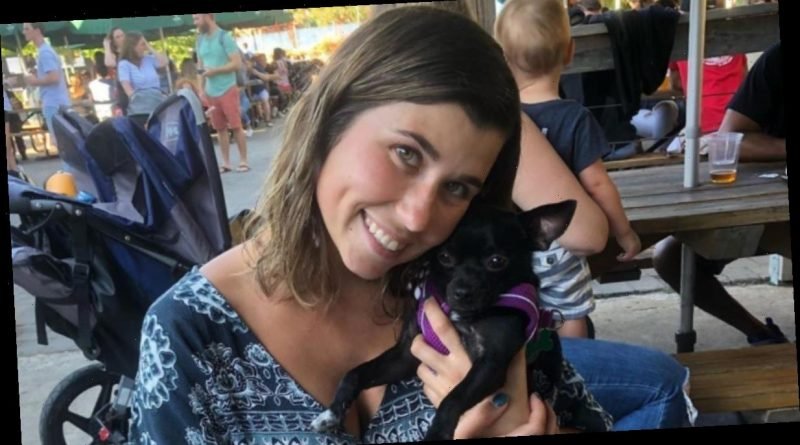 Amber Bowles from Season 9 of Married at First Sight, did a little impromptu Q & A with her Instagram followers. Of course, her followers asked several questions about the show and the status of her relationship with ex-husband Matt Gwynne.

When it comes to their recently ended MAFS marriage, Amber knew things wouldn’t have worked out, even if Matt had been better to her.

Amber was asked if she thought she and Matt would stay together, had he actually tried. Amber responded, “He and I have VERY different lifestyles so I honestly don’t think so!”

When asked if she would ever do Married at First sight again, Amber said, “I would definitely do it again…with the right person, it could have been an awesome experience.”

Someone asked Amber how life has been since the show. She replied, “Life has been great! The best thing I did was counseling to work through some issues!”

Amber was also asked about her best friend, Raven. She was asked about how she feels about fans wanting her and Raven to be together. She responded, “I think it’s weird because he is like a brother to me.”

And much like the season before her, not all the relationships worked out but some amazing friendships were formed.

When asked about whether she kept in touch with the other ladies, Amber confirmed that they were all still close, “Yes I do! we have the most hilarious group chat that’s been going on since we met at the bachelorette party!”

Also mirroring a similar situation from the prior season, it looks like she and Matt won’t be friends after her Married at First Sight experience. In fact, it sounds like she’d rather not see him again.

When asked if she and Matt would ever be friends again, she said, “Most definitely not! Don’t even want to be cordial at this point. And thankfully I’ve never talked to him or run into him since the reunion.” 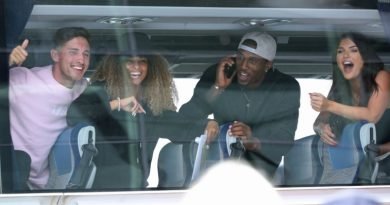 How The Contestants on UK's 'Love Island' Were Chosen 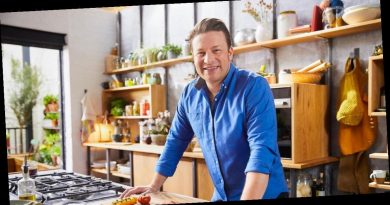 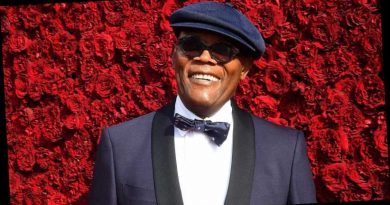