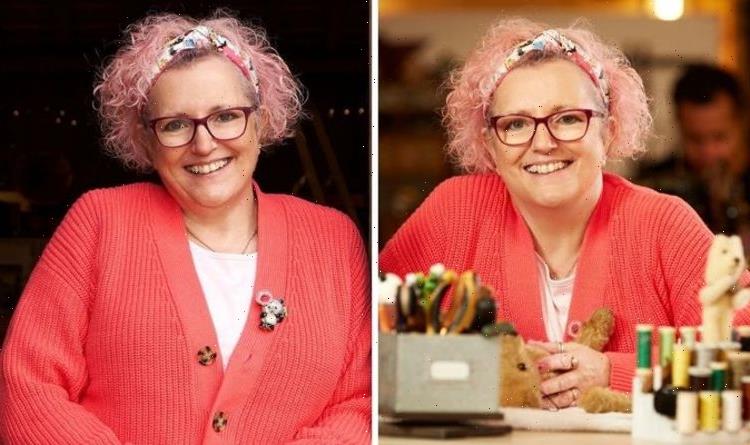 How old is The Repair Shop’s Amanda Middlemarch?

Outside of the show, Middlemarch and Tatchell continue their mission of repairing teddy bears through their business – Bear it in Mind.

Established in 2006, the business keeps fans regularly up to date through its Instagram page – The Teddy Bear Ladies.

It will be no surprise to viewers to know Middlemarch and Tatchell have been close friends for several years.

Working alongside each other for around 15 years, it is believed the two are around the same age.

The specific age of Middlemarch is unknown, with no confirmed date of birth or public birthdays to go on.

However, a rough estimate can be made from Tatchell, who is currently 46-years-old.

Middlemarch and Tatchell have become an inseparable pair, both on and off-screen.

Not only do they work together and appear on The Repair Shop, but they also recently released a new podcast series all about the love of bears.

Titled Bearly Begun, Middlemarch and Tatchell came together to discuss the craft behind their favourite toys.

On Instagram, the two wrote: “Tea trays and hidden bears’ a new podcast recorded at Guildford cathedral (link in bio) With the lovely @nicolamichellepratt.”

The podcast itself is available to listen to on Apple Podcasts and Anchor.fm.

As for their famed shop itself, Bear it in Mind, it is located in Hythe, Southampton, where the two stars were originally born.

Middlemarch prefers to keep her personal life private, with little known about how the star first got into the industry.

What is known is Tatchell never intended to fall into the industry, as she studied BSc Geology at the University of Southampton.

It is believed the two are childhood friends who decided to take their passion and make a go of it, creating their now successful business.

In fact, it was their business which first got the attention of the producers on The Repair Ship, catapulting them into the BBC series.

The latest series sees them back at it, doing what they do best, with the two returning to Weald and Downland Living Museum in West Sussex for filming.

In Instagram, the pair wrote: “We are back filming this week and want to introduce these two lovelies.

“They work so hard to keep everything going back at our studio.”

Filming The Repair Shop will mean their main business will be quiet for a while, but fans can be sure the duo will keep them updated on social media.

The Repair Shop airs Wednesday nights on BBC One at 8:30pm. 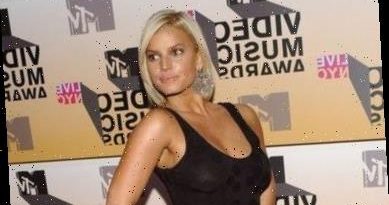 Jessica Simpson Weighs In On That Subway Tuna Controversy 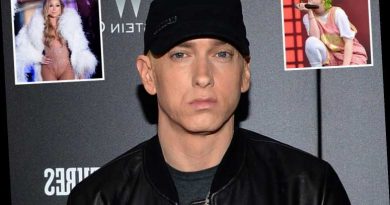 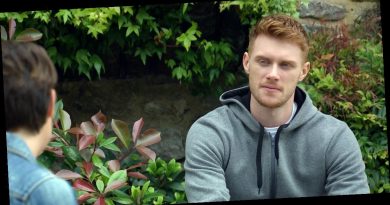