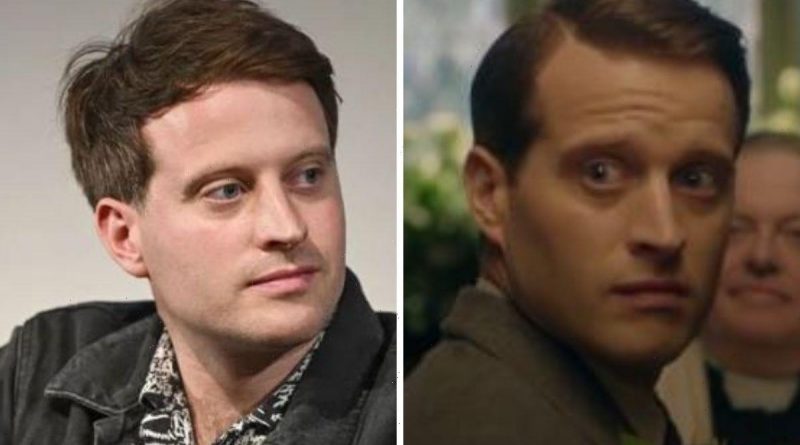 All Creatures Great And Small trailer released by Channel 5

Nicholas Ralph has played Skeldale’s vet James Herriot in the Channel 5 drama All Creatures Great and Small since 2020. With the new series on the horizon, the actor has touched on what’s in store for him in the future.

At the end of the last season, fans were delighted when they finally got to see James ask Helen Alderson (played by Rachel Shenton) to marry him with her saying yes.

The duo captured the hearts of the nation after fans witnessed them growing closer and their feelings for one another developing over the episodes.

With over four million viewers tuning in each week for series two, the Channel 5 drama hasn’t just attracted a UK audience.

Speaking to Radio Times, both Nicholas and Rachel revealed they had bumped into fans from North America in Harrogate and Grassington who came here because of the show. 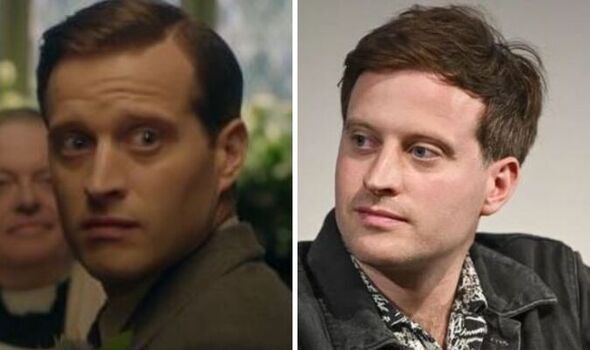 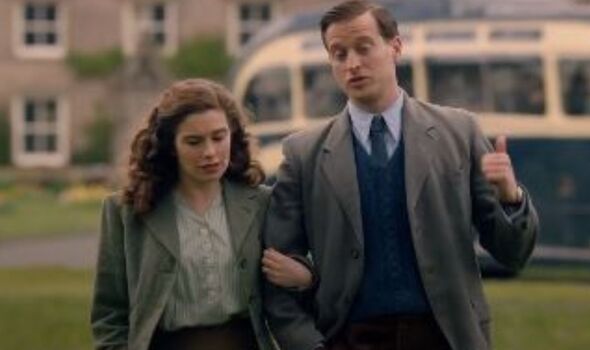 When asked if they are worried about being too closely identified with their characters on the show, Helen said she wasn’t before calling it an “honour”.

“We’ll see what the future has planned out, and I would love a career that has longevity and variety.

“I wanted to be an actor because then I can be anything. So far, I’ve been heaps of different people and, right now, I’m a vet in the 1930s. It’s fantastic.” 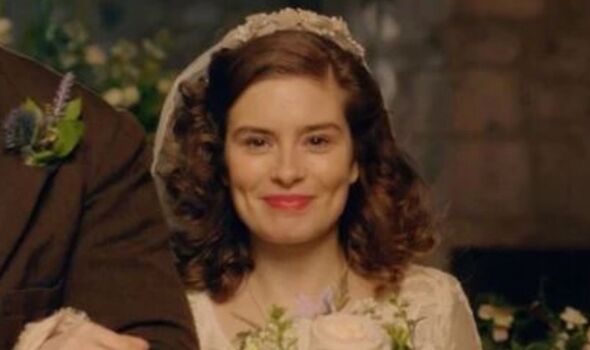 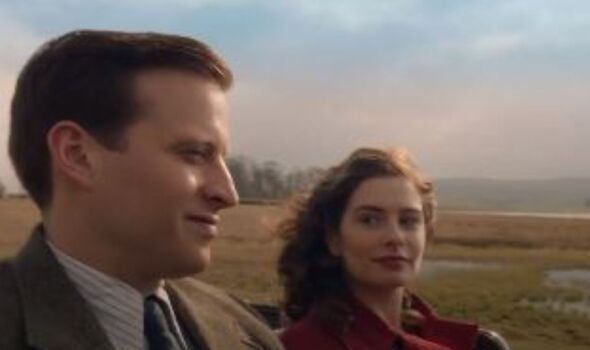 Saying he smiled like a Cheshire Cat when reading the script from start to finish, the actor teased that fans can expect it to be romantic, thrilling, poignant and hilarious.

With a wedding for James and Helen on the cards, the All Creatures Great and Small star wanted to stick to tradition and not see his co-star in her dress until filming.

Although when asked about his reaction when seeing her for the first time, Rachel joked: “He was probably quite disappointed, actually, because I had a warm coat on and a hairnet,”

Recently, a preview for the upcoming series was released with it showing James and Helen as in love as ever.

Although the threat of the Second World War is looming heavily on them both along with the rest of the residents in the village.

The trailer suggests that the war could cause a wedge between them as James is stuck in a dilemma.

He asks Helen: “How can I, in good conscience, watch those young lads go off to their training whilst I stay here?”

In the same clip, Helen is highly emotional with the thought of her new husband joining the war.

Tearful, she states: “We can’t lose him.”

It looks as though the veterinarian has some big decisions to make as he debates stopping work to fight for the country.

Series three of All Creatures Great and Small starts on Thursday, September 15 at 9pm on Channel 5.

The series will also be available to stream weekly on My5. 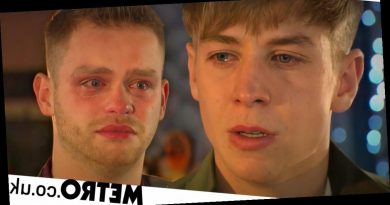 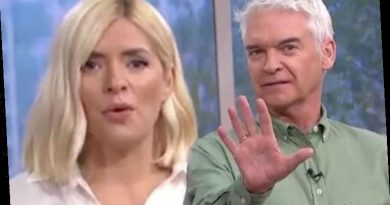 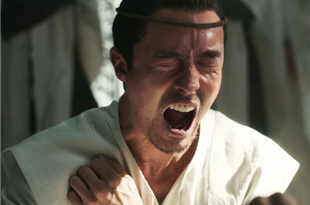 Performer of the Week: Daniel Henney