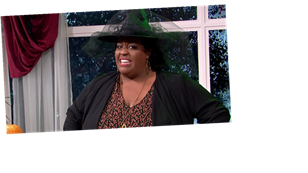 This Morning was back on our screens on Wednesday and Phillip Schofield and Holly Willoughby were back on presenting duty.

The dynamic duo were informing viewers what is coming up on the ITV daytime show when things took a bizarre turn.

Alison promised viewers that she had alternative ideas to celebrate Halloween due to the latest coronavirus lockdown restrictions.

Pointing out her mistake, Phil, 57, said: "Treacle treat? You do know it's Trick-or-Treat?"

A confused Alison said: "What? How did I get to 45 and not know this?"

Holly, 38, joked: "We've picked the right person for this item then."

Viewers at home were also confused at Alison's hilarious blunder.

Taking to Twitter, one fan penned: "Alison Hammond only learning today that it’s 'trick or treat' not 'treacle treat. I am OBSESSED she is a NATIONAL TREASURE."

Another added: "Why does she keep saying treacle treat?"

A third person asked: "How has Alison got to 45 thinking that Trick-or-Treat is Treacle Treat?"

"Alison can't be serious? Treacle Treat and not Trick-or-Treat," a fourth posted.

A fifth viewer shared: "Alison makes me crack up I love her."

Trick-or-treating is a traditional Halloween custom for children and adults in some countries.

Children in costumes travel from house to house, asking for treats with the phrase "Trick or treat".

The "treat" is usually some form of candy, although in some cultures money is given instead.

The "trick" refers to a threat, usually idle, to perform mischief on the homeowner or their property if no treat is given.

Reality star Alison later went on to admit that she has never been trick-or-treating."

The Birmingham beauty competed in the third series of Big Brother, and was the second housemate to be evicted back in 203.

She has since become a presenter and reporter on ITV's This Morning and has acted in various British television series including Doctors and The Dumping Ground.

This Morning airs weekdays on ITV at 10am 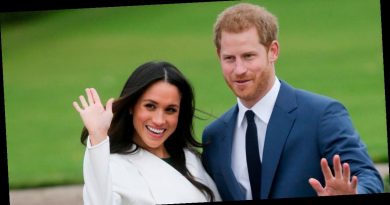 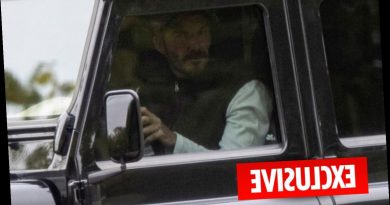 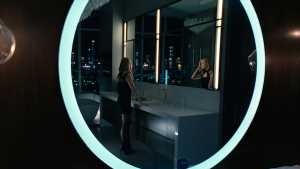