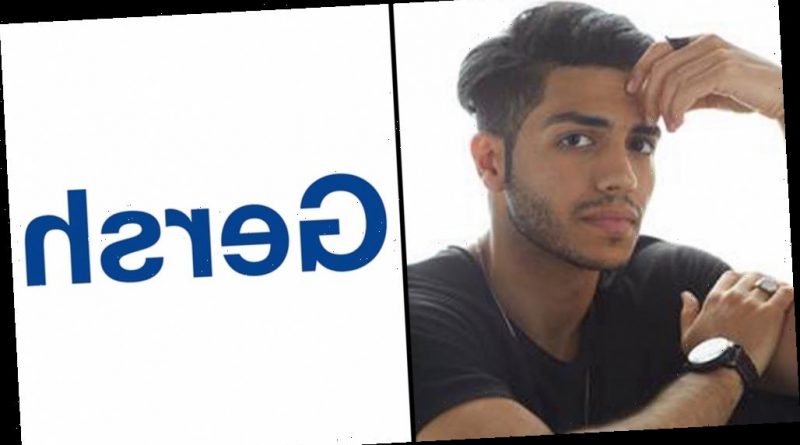 After a competitive search, Massoud landed the coveted role in the 2019 live-action feature, which grossed over 1 billion dollars worldwide. Massoud also is set to star in the sequel, which will be directed by Guy Ritchie. Additionally, Massoud starred opposite Ben Platt, Nina Dobrev, and Damian Lewis in Run This Town, which premiered at SXSW.

On the TV side, Mena can most recently be seen in Hulu’s Reprisal, produced by Warren Littlefield. Previous TV credits include Jack Ryan, Open Hearts and Cut to the Chase.

Massoud, previously with ICM Partners, also is repped by LINK and Myman Greenspan. 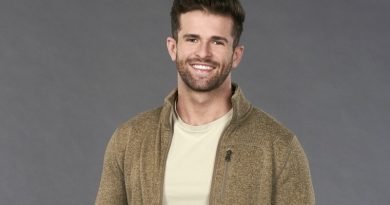 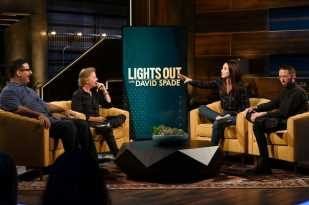 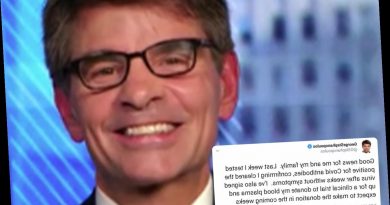