The next two instalments in the popular After franchise – After We Fell and After Ever Happy – won’t be repeating the box office feats of the previous films in the UK and France, with Amazon Prime Video picking up rights to launch the titles exclusively in the territories on its platform.

The original movie, 2019’s After, grossed $10M theatrically in France, while the sequel, 2020’s After We Collided, took more than $5M from UK cinemas.

This time out, Amazon will premiere the movies directly. The streamer did not confirm a release date but the films are due to release theatrically in other markets from September 1, with the U.S. rollout scheduled for October.

Stars Josephine Langford and Hero Fiennes Tiffin return for next two sequels to the hit YA pics, which shot back-to-back at the end of 2020. Director Castille Landon is onboard for a further sequel as well as a prequel. 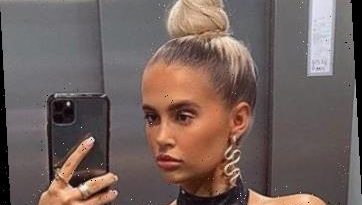 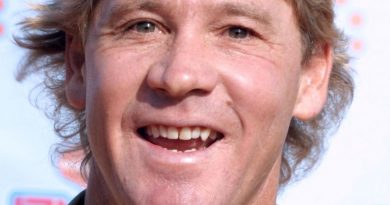