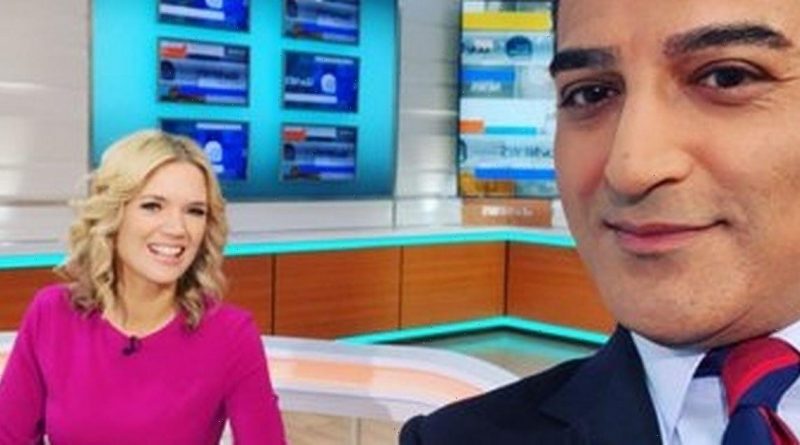 Adil Ray has taken a sly dig at his former ITV co-star Piers Morgan after confirming he will return to co-host Good Morning Britain.

The star announced the news just hours after Piers claimed bosses had floated the idea of him taking to the breakfast show hot desk once more.

Adil, 47, revealed he will be taking the reins alongside Charlotte Hawkins, 46, next week as he steps into host the show.

The presenter and actor was in the chair next to Susanna Reid, 50, for all of April.

Bill Turnbull, 65, was seen with former BBC co-star Susanna last week but fans were not sure who would be appearing from Monday.

Adil confirmed the news to his 95k followers on Twitter on Saturday evening but couldn't resist a light-hearted dig in Piers’ direction.

He shared a picture of himself presenting the show with Charlotte, adding: “Some news. @gmb have asked me to return via a third party (my agent).

“So I am. (To be fair I always say yes as I love doing it and it’s a huge show!) This Monday to Wednesday.

“Starting with the posh one @CharlotteHawkns from 6.30.”

It comes after Piers claimed he was approached to return to the show with a similar quote about a “third party.”

He told The Sun: “I have had some quite random third-party feelers put out to see if I would consider a return to the show. “I don’t want to say on the record who, but a pretty close third-party.

“As the Americans say, they reached out — there have been approaches to test the water in the wake of their obvious ratings issues,” Piers told the publication.

Fans of Adil soon took to the replies section to express their delight he would be presenting once more.

One said: “Hope you get the job permanently you are the best for the job …. you are amazing on @GMB/”

The Ackley Bridge star replied: “Thank you x,” to the viewer’s kind comment.

Another fan wrote: “Great news at least you argue with politicians and out our views to them.”

“You are absolutely mega on there, Adil. Job should be yours permanently,” added a third.

Several other fans called for Adil to be made the show’s permanent presenter in the responses below his initial tweet.

It’s not known whether Piers will ever make a return to the programme after he sensationally quit back in March. 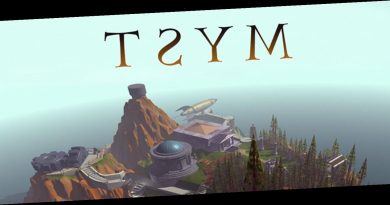 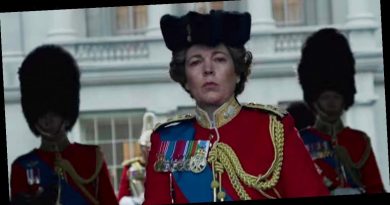 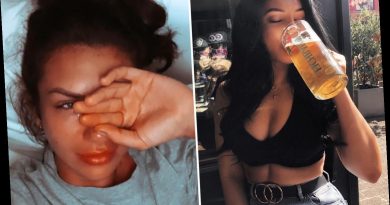