Home » TV & Movies » Adam Peaty’s mum reignites Strictly fix row with claim Rhys, AJ and Rose still there as they 'all work for the BBC 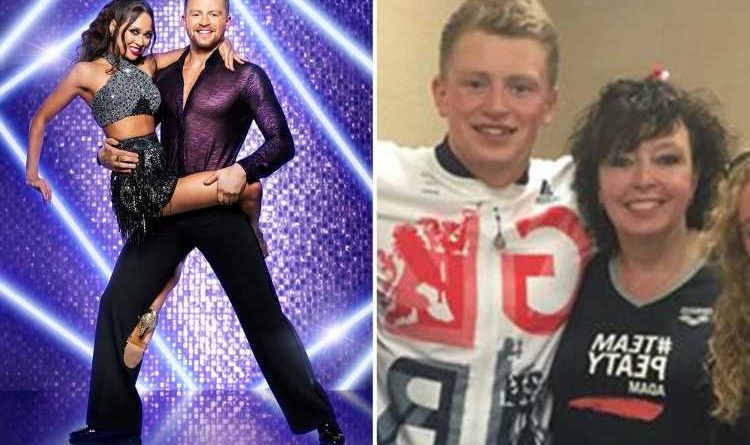 ADAM Peaty’s mum Caroline has reignited the Strictly fix row with claims that Rhys, AJ and Rose ‘are being kept on show because they all work for the BBC.’

It comes after she spoke out after her son Adam, 26, became the sixth celeb to be eliminated from the show last Sunday. 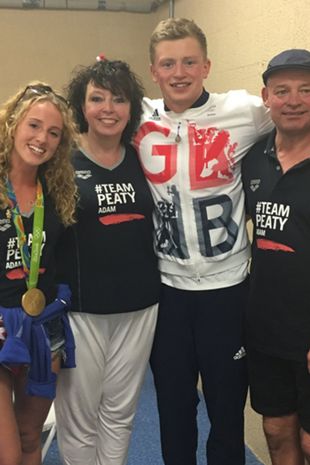 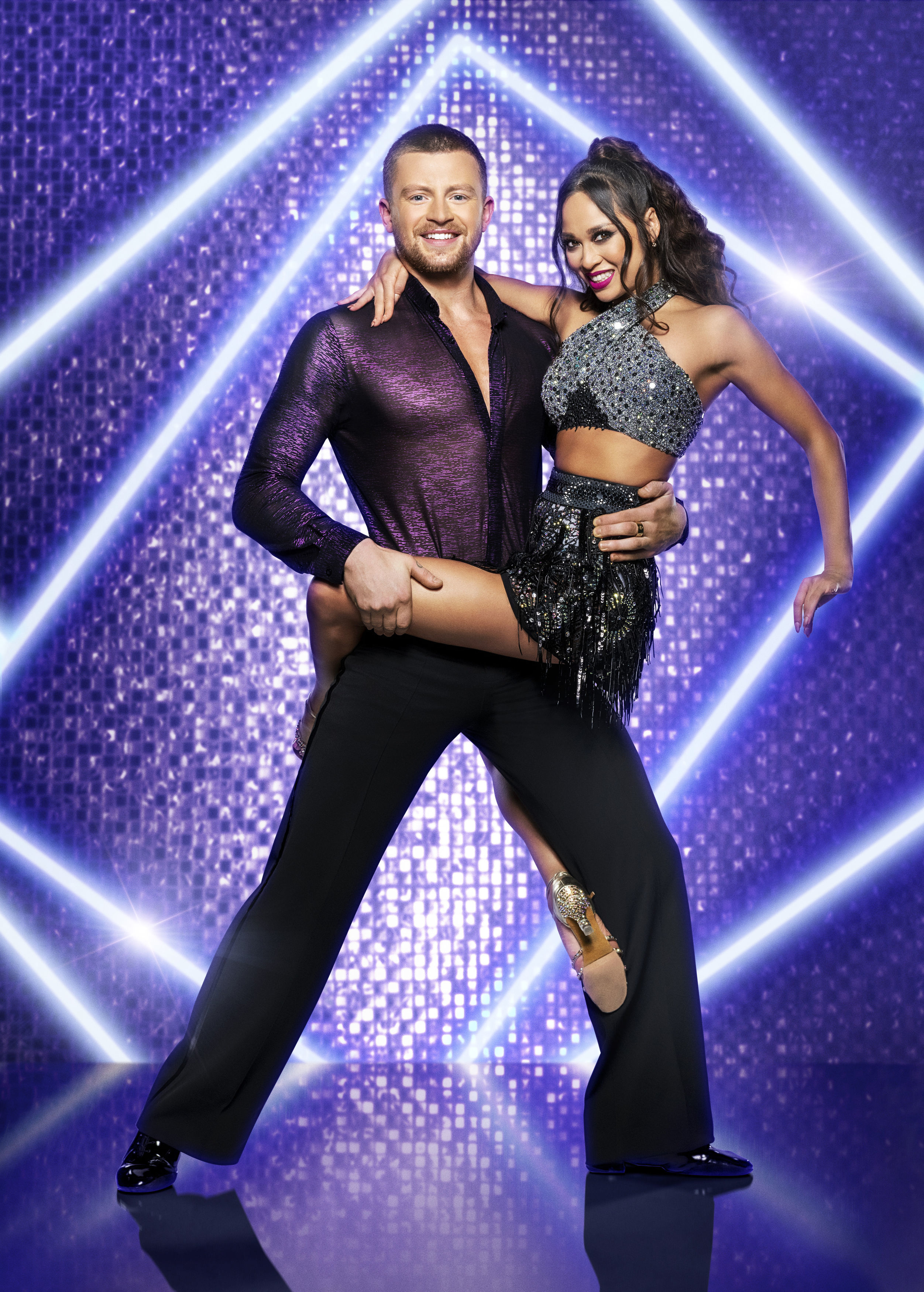 Caroline Peaty has liked a Tweet where a fan suggested some of the contestants were being 'kept in' the show because they worked for the BBC.

The fan wrote: " @bbcstrictly @adam_peaty @Mrs_katjones @mrdanwalker You do realise AJ, Rhys, Rose all work for the BBC, yeah."

Fan's favourite Rose Ayling-Ellis, who is the show's first deaf contestant, and has been tipped for the finals, stars in BBC1's flagship show EastEnders.

Rhys Stephenson, 27, who has been strong throughout the competition, is a CBBC presenter.

Meanwhile fans are baffled BBC Breakfasts' Dan Walker is still in the competition.

Just yesterday Caroline made her feelings clear about Adam's shock axing -calling it all a 'total fix.'

Admitting she was "proud" of the Adam and Kayta, 32, she wrote: "Such an amazing partnership and Katya you have taught my baby boy to dance, thank you."

"Total fix and I’m not buying the public vote," she added.

Fans took to the comments to agree with Caroline, including Katya, who insisted her partner was "a dancer inside" in a gushing post.

Olympic swimmer Adam and his professional dance partner Katya Jones found themselves in the dance-off on Sunday night after scoring just 27.

After competing against Tilly Ramsay and Nikita Kuzmin to stay, the gold medallist was sent home by the judging panel. 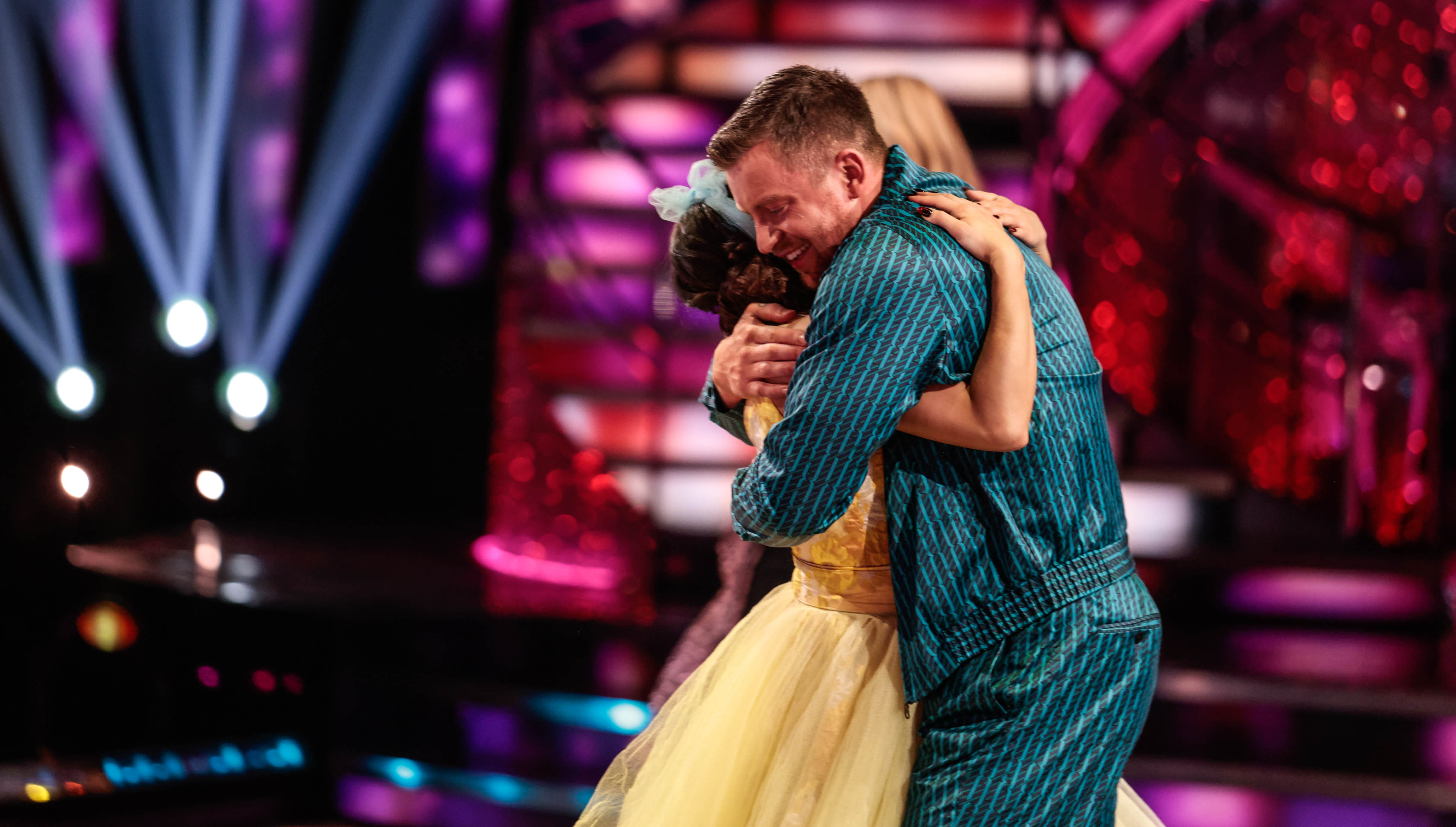 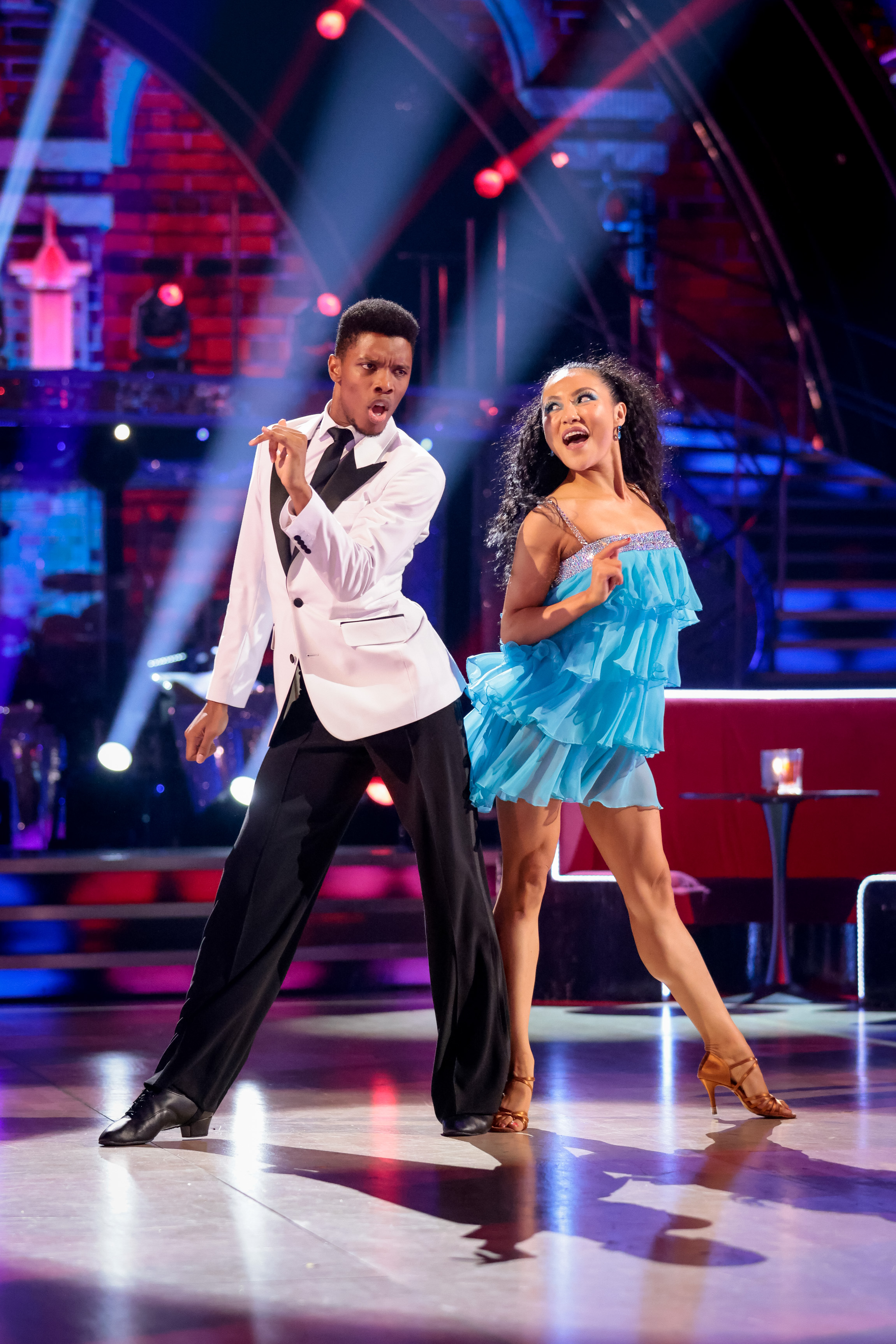 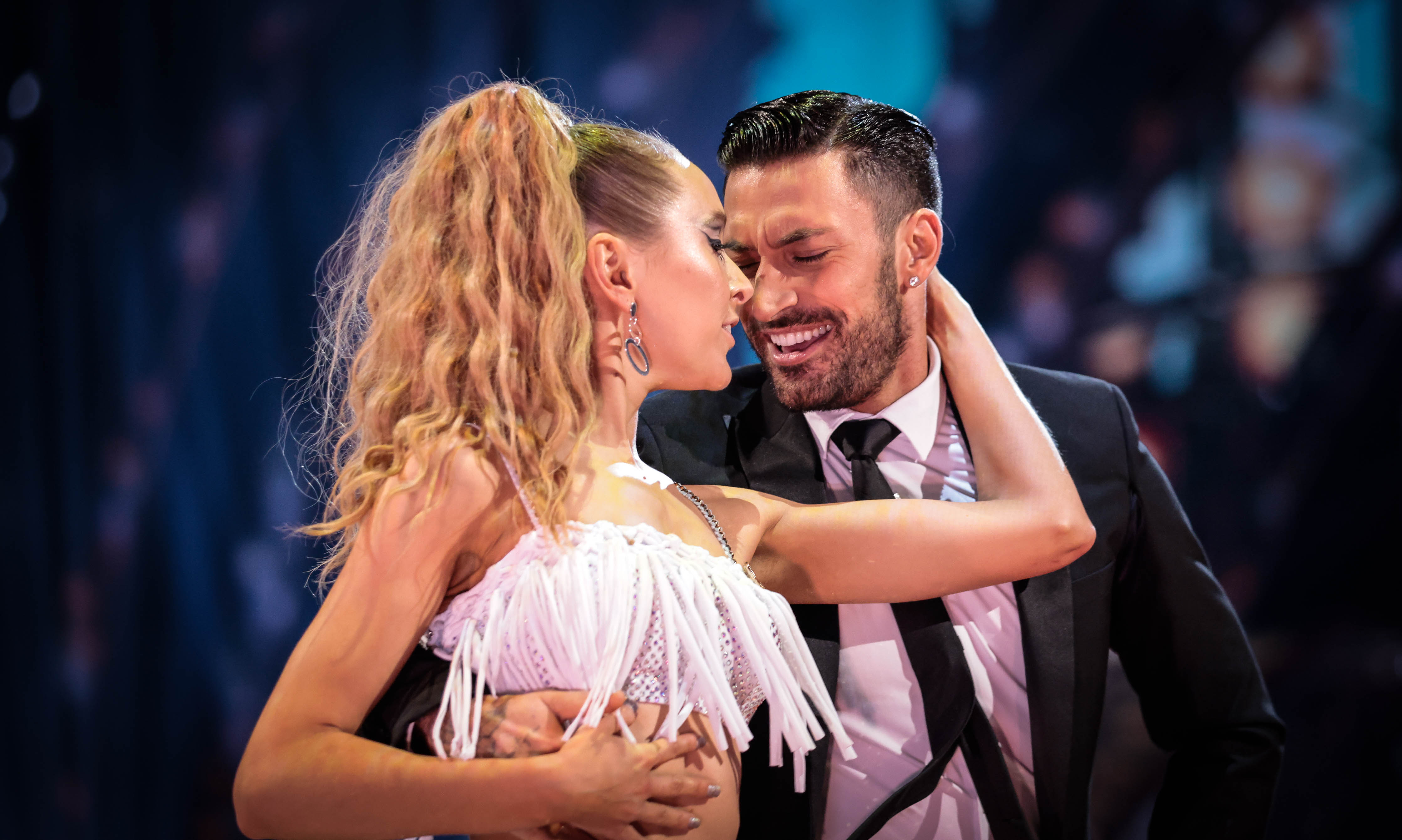 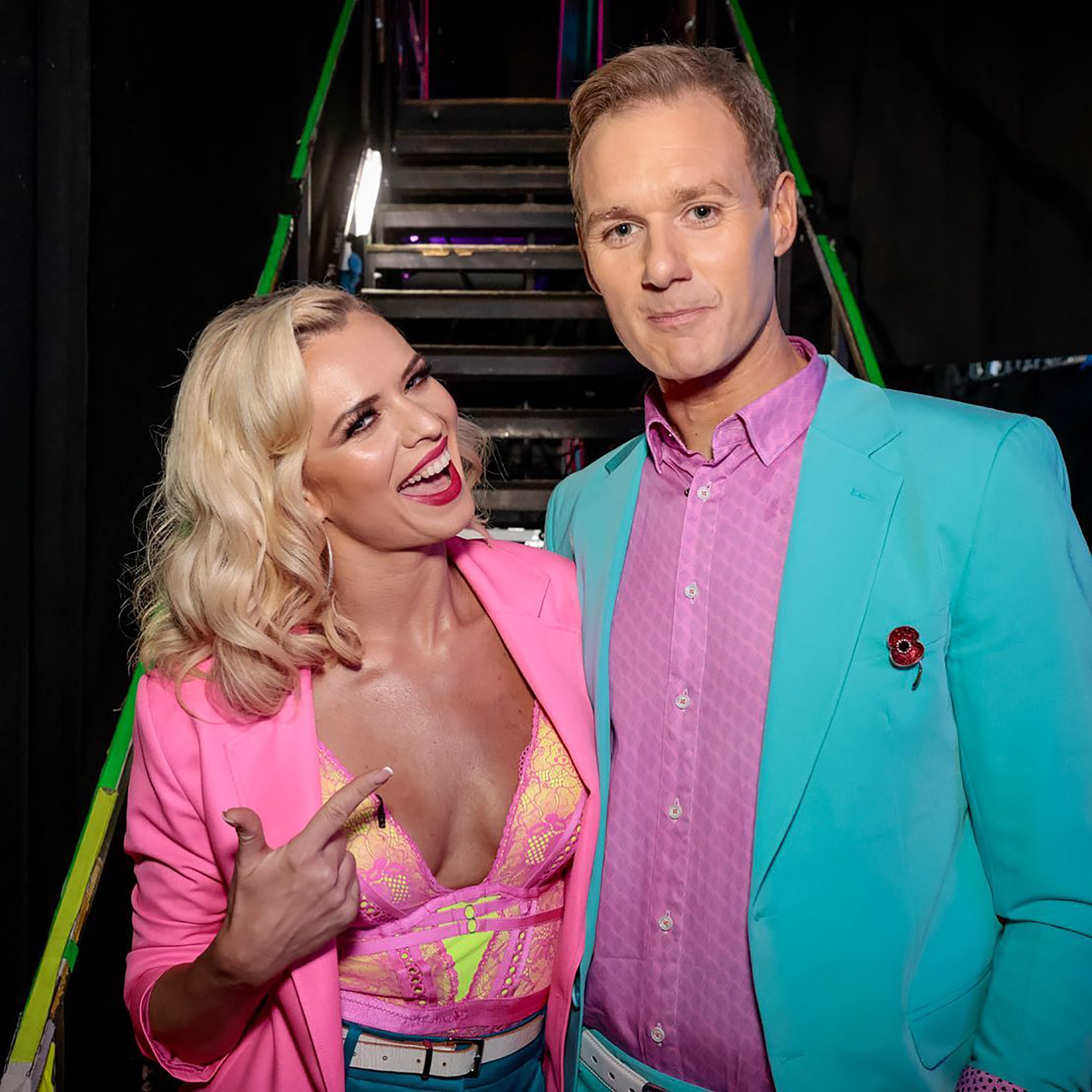 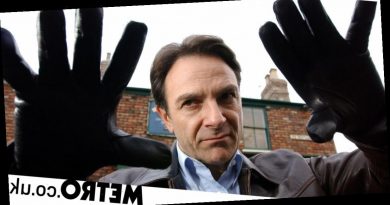 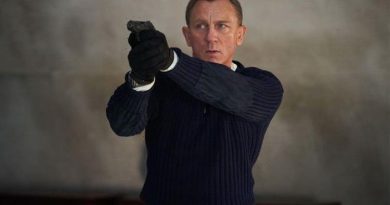 £600k will buy you James Bonds lifestyle for a day 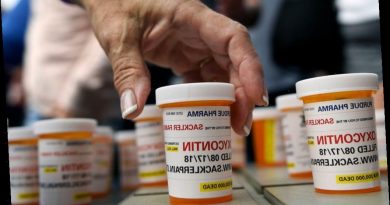