Absentia has come to an end as star Stana Katic revealed on Friday that the Amazon series’ third season is its last.

Katic, who executive produces and leads the thriller drama series as Emily Byrne, paid tribute to her cast and crew, celebrated her time on the show and honored her fans with posts on Twitter and Instagram.

“When they asked me in January 2017 if I was ready to spend 3 years in Bulgaria shooting a cable TV series, I had no idea what I was in for. I could never have imagined the creative partnerships and the friendships that would form and enrich my life,” she wrote. “Three Seasons was the perfect amount of space for a beautiful, complicated and wonderfully fulfilling journey. We took our protagonist on the path of victim to survivor to … empowered architect of her own future, which is a journey I hope we can all have after this confounding year.”

Absentia season 3, which premiered on July 17, 2020, sees Katic’s Emily serving out the final days of her FBI suspension while working hard to be the possible mother to Flynn. Following a sequence of deadly events, Emily must race against time to save ex-husband Special Agent Nick Durand (Patrick Heusinger), but in the process comes to realize there’s a larger conspiracy brewing.

In her social media posts, included below, Katic shared that she and the rest of the Absentia team toyed with the idea of a fourth season, but concluded that “ABSENTIA was always meant to be only 3 seasons, & I couldn’t think of a better note to end on… for any person on this planet, but especially Emily and her loved ones.” 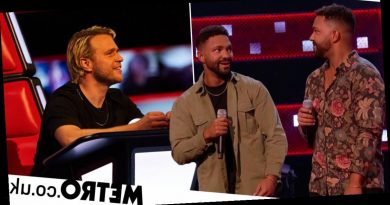 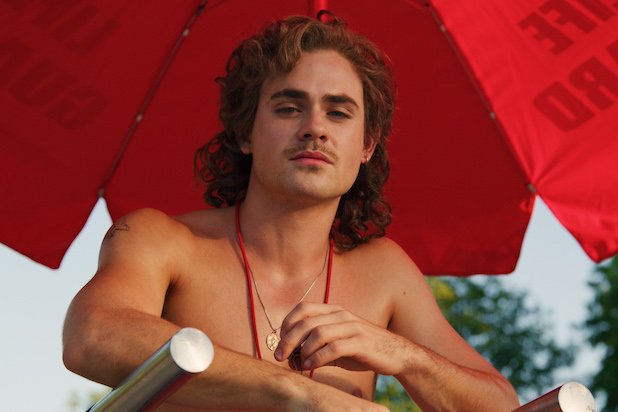 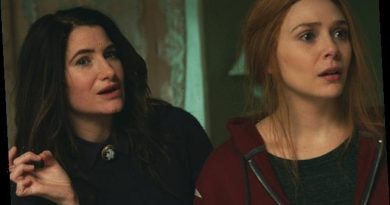