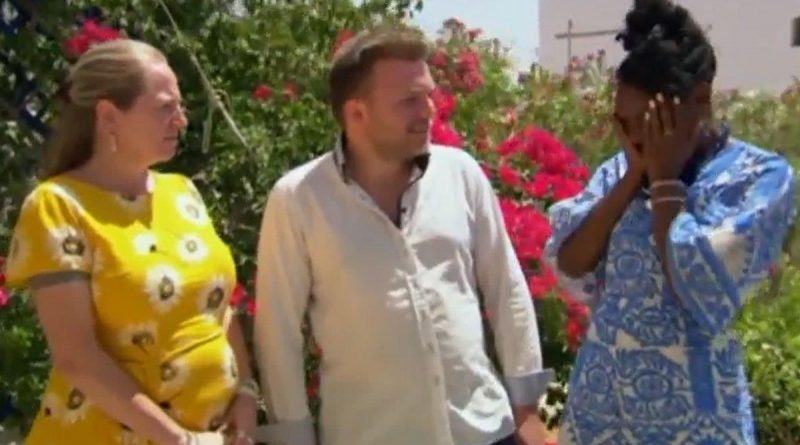 A PLACE in the Sun's Scarlette Douglas threw her head in her hands after a couple bluntly cut a viewing short. 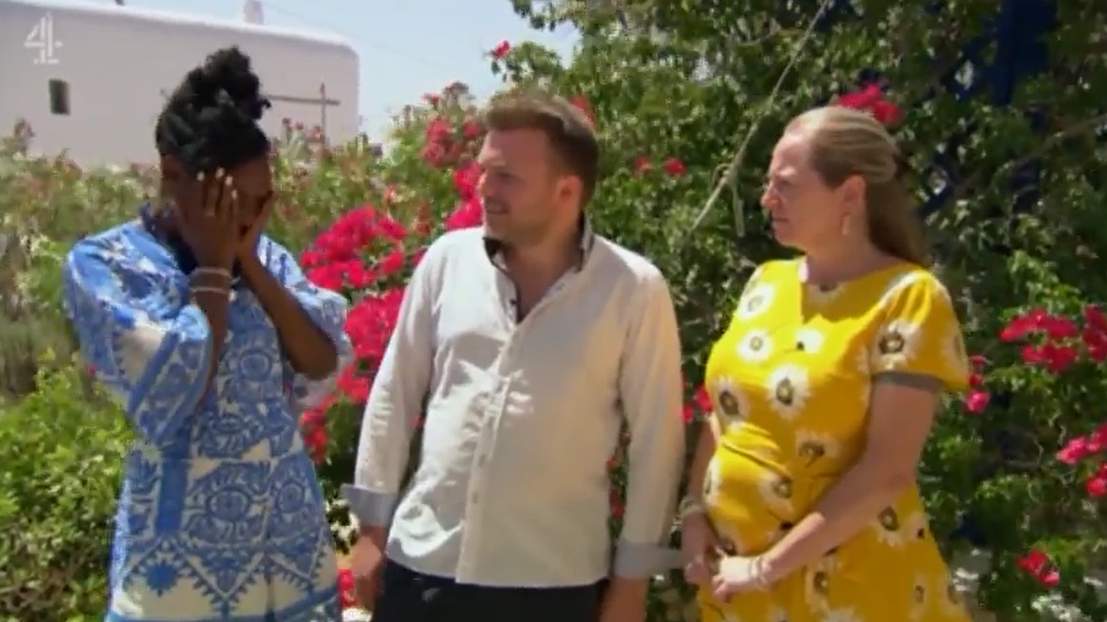 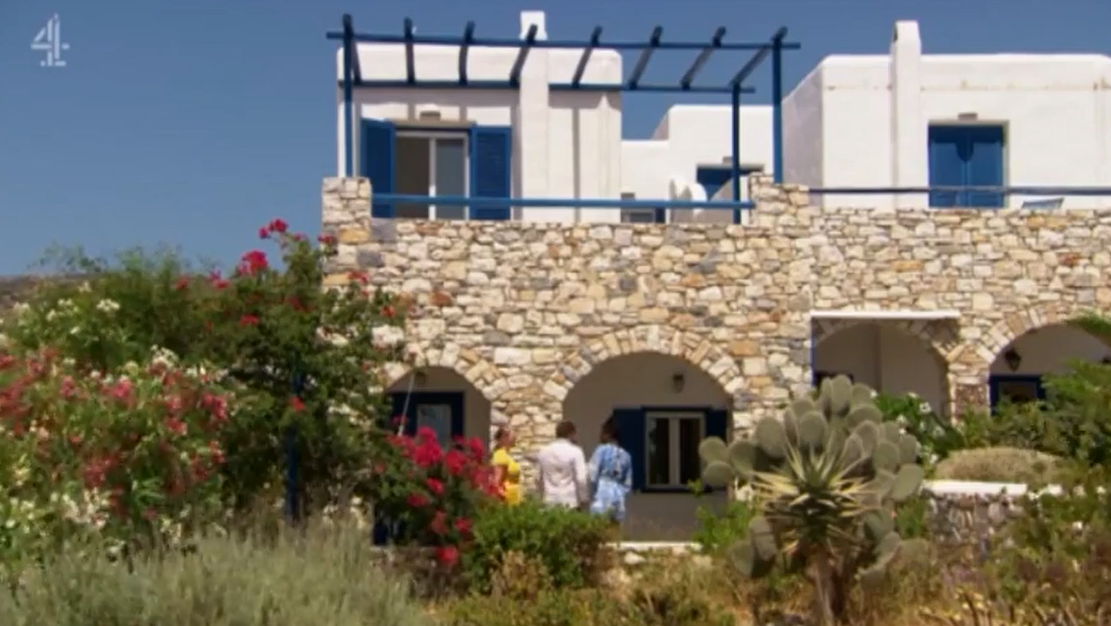 The couple hoped to find a two-bedroom property for themselves and son Oscar on a budget of £140,000.

They wanted to be close to amenities and the beach, and Scarlette admitted straightaway it would be a tall order.

Simon and Caitlin weren't keen on the first two properties Scarlette showed them, but then third ticked a lot of boxes for the couple.

Despite being slightly over their budget at £143,000, Scarlette said there was some wriggle room, and Simon said it was "by far the best for what we want”.

Property four did not get the same response though, as the three-bedroom villa was a bit further away.

No sooner had they stepped inside but they were back out again, and Scarlette said: "That was a quick house search."

Caitlin explained: “It’s a shame about the area. Even with the extra bedroom, I don’t think it’s going to make up for it.”

Simon added: "I can see why you bought us here, but it just doesn’t make up for the lack of local amenities.”

Cutting the viewing dead in the water, Scarlette couldn't help but place her head in her hands.

In the end, the couple made an offer on the fifth property they saw, but their offers were rejected by the owner so they went home empty-handed. 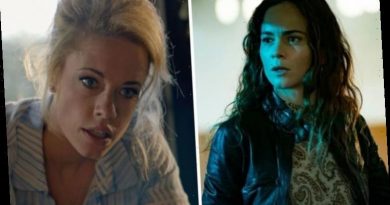 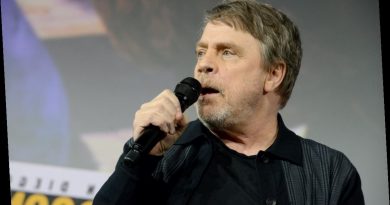