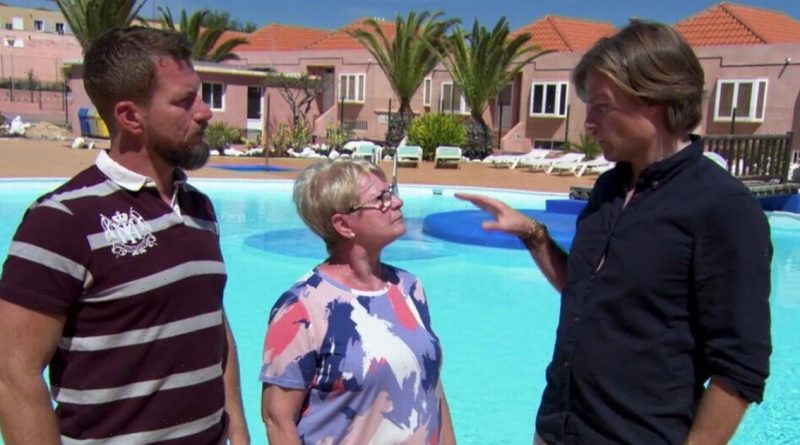 Ben Hillman admitted he was getting very annoyed with a "picky" guest on A Place in the Sun who had a long list of requirements despite a £120,000 maximum budget.

In Thursday's episode of the Channel 4 show (July 15) that first aired in 2018, ex-policeman Steve was hoping to find a holiday villa in Fuerteventura in Spain.

For his budget, he wanted space for his daughter Maddison, which meant a minimum of two bedrooms, as well as a view of the sea, a swimming pool, and curb appeal.

Steve brought along his step-mum Sandra to help him make the choice and she warned Ben he was "picky".

The first property, a modern one-bedroom apartment for sale in Caleta de Fuste, valued at €97,500, was "too small" and also lacked a decent view.

What do you think Steve should have done? Have your say and see what others think in the comments

Its outside terrace overlooked the rest of the housing estate with the hills barely visible in the background.

The next property was a two-bedroom apartment for sale in Costa de Antigua with a sizeable rear garden and a covered terrace with wonderful sea views on the market for €114,500.

By the time they got to property number four, Ben was getting a bit tense because Steve seemed determined to not like anything.

This villa had its own swimming pool, three bedrooms, a private garden, and a private roof terrace with mountain views.

"I'm finding myself looking for negatives for some reason," said Steve as he stood next to the swimming pool, which he grudging admitted was "inviting".

Steve explained: "Because I like it. The downstairs is a little bit darker for me."

"Nice and cool in the evening," Ben hit back.

The guest said the property had many "positives" but still wouldn't commit to making it a contender.

"Let's say it is sticking its head above the parapet," he said as Ben gasped in annoyance.

Talking to Sandra, Ben asked: "Are you getting frustrated with him? I am."

He then explained they had seen "the best" available within the budget and he was unsure of what to do next.

Steve did decide property four was his favourite after things "felt flat" with number five, a two-bedroom apartment in Caleta de Fuste.

The seller rejected the offer and Steve would not budge above £95,000. 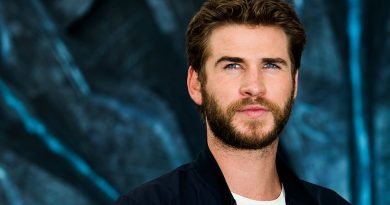 Does Lindsay Lohan Actually Have a Shot With Liam Hemsworth? 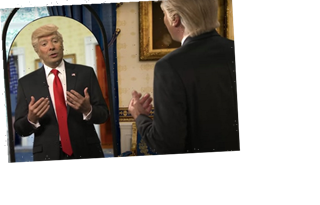 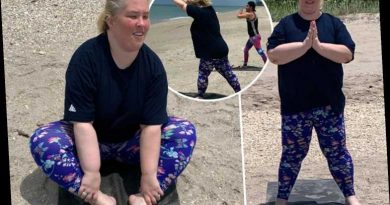