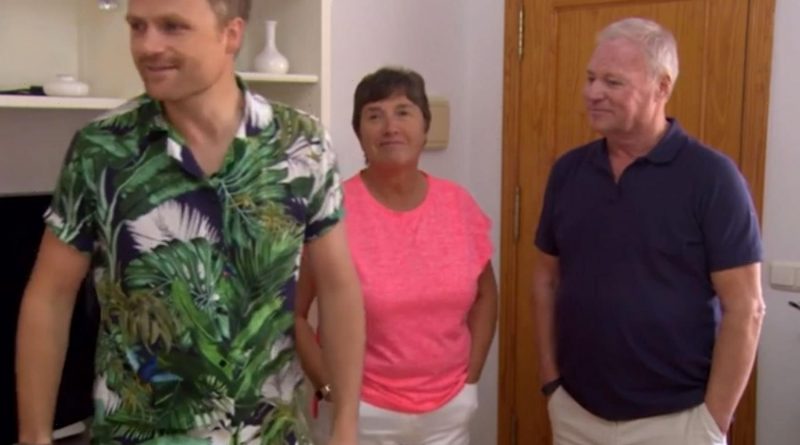 A PLACE in the Sun's Ben Hillman couldn't even look at his guests after FIVE brutal rejections. 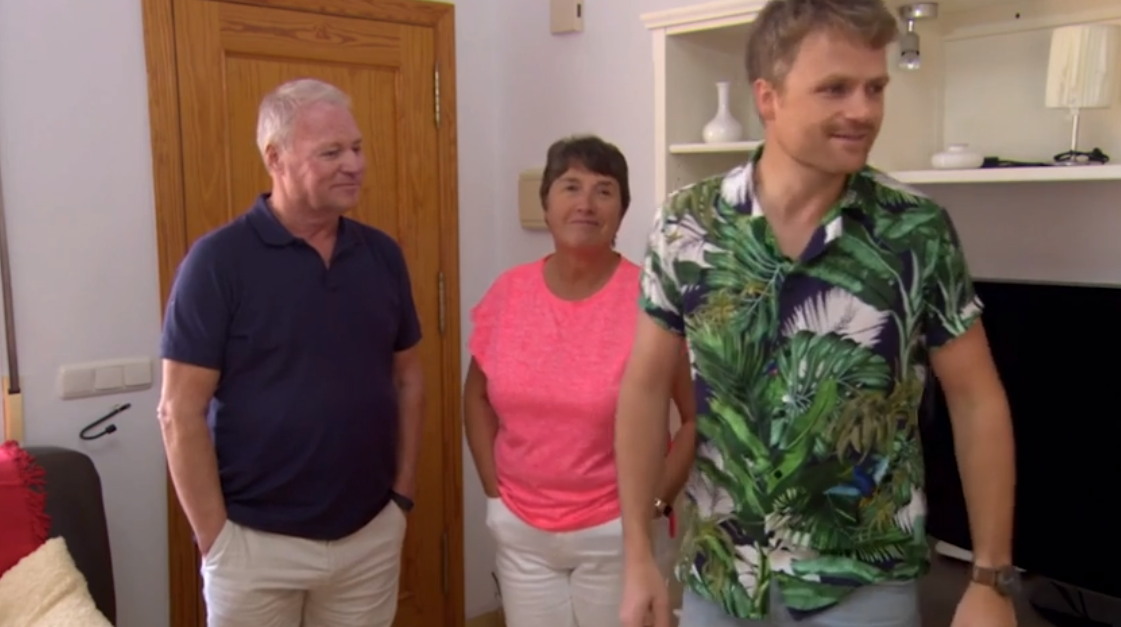 The couple had a budget of £55,000 and hoped to find a villa or apartment where they could enjoy their retirement.

Ben got off to a great start as he impressed the pair with the first property, with Jennifer giving him "10 out of 10".

They also liked a two-bed apartment close by, before Ben took them to their fifth and final property.

This was also a two-bed property on a golfing complex, which was a big tick for golf-loving Gary. 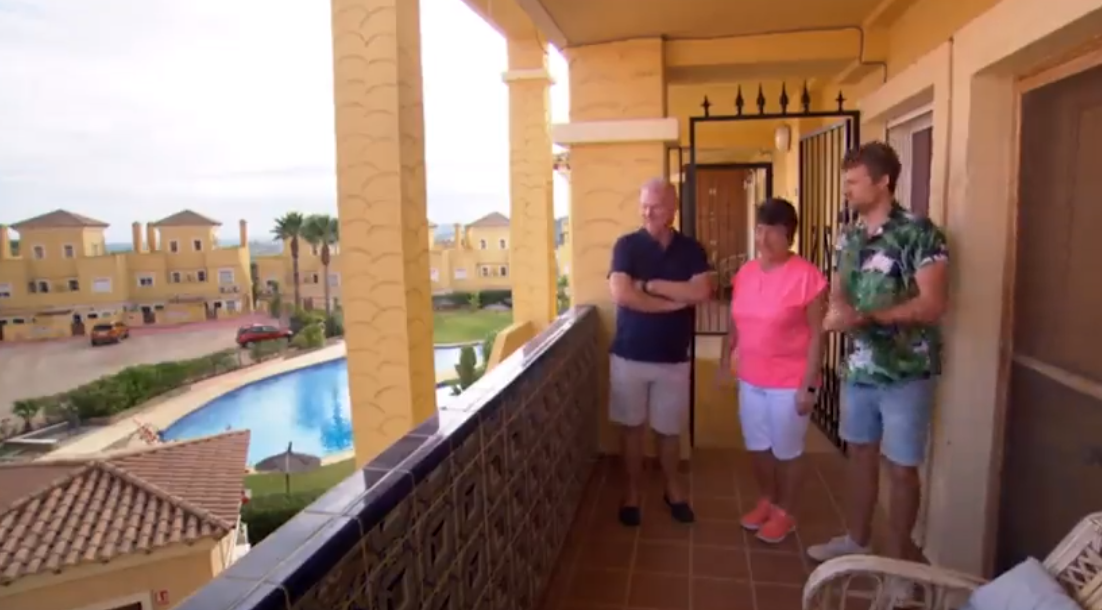 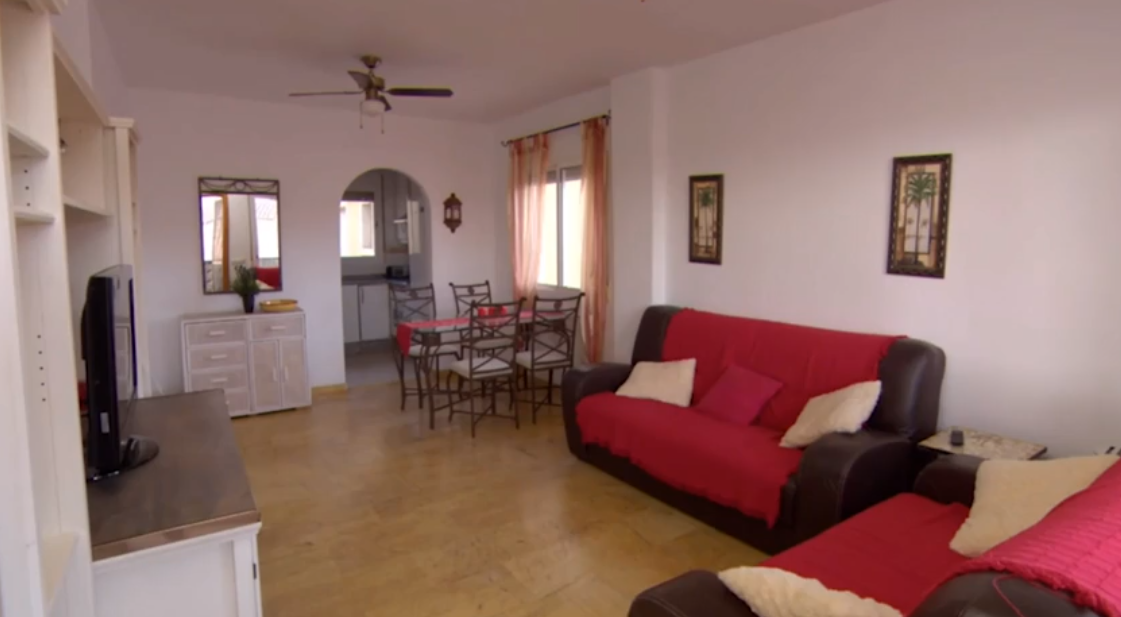 The couple liked the outdoor space and seemed equally pleased with what they saw inside, and Ben thought he'd got it in the bag.

He asked: “How’s this comparing with what we’ve seen so far?” and Gary replied: “I think at this stage, it would have to be up there.”

However, he was brought back down to Earth as Jennifer added: "Ummm, would be third.”

Looking surprised, Ben asked: "This is third choice?" before turning away from the pair and sighing. 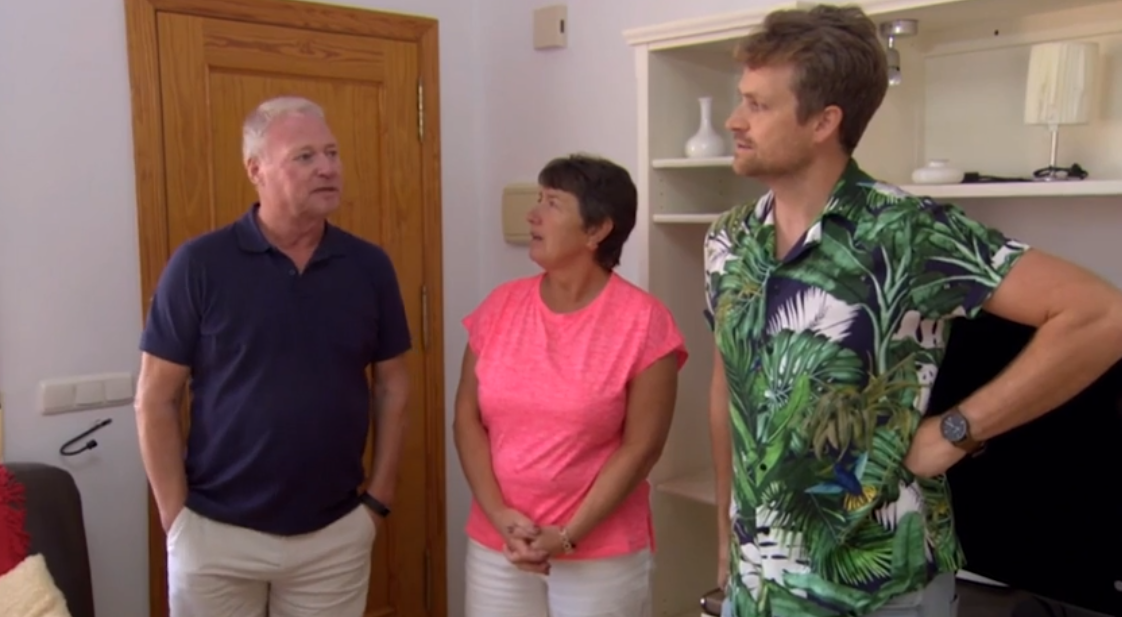 Later in the show, Ben got another surprise when the couple revealed that – despite liking three of the properties – they weren't going to make an offer on any of them.

Jennifer revealed how they were rejecting all five properties Ben had shown them because they had decided to rent somewhere in the area first to see if they liked it.

A shocked Ben replied: "You’ve put the kibosh on it!” 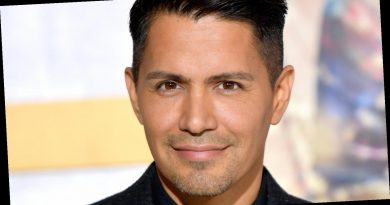 The Truth About Jay Hernandez’s Wife 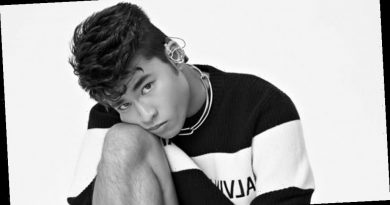 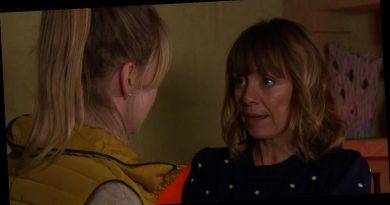