Buyers Chris and Mette from Brighton were looking for a property in Mallorca with a budget of around £220,000 to use as a holiday home.

Scarlette had found the pair several homes to look at but the first four didn’t live up to their expectations on the Channel 4 show.

While Mette was dead set on a sea view, their budget meant it was difficult for Scarlette to get any sea front properties.

The couple ruled out the first three homes but Scarlette had higher hopes for the fourth property.

None of them are contenders

However, Mette had concerns about the sea being too rough outside the flat, citing that they’d have to use a car to get their two children to a suitable beach.

Scarlette revealed how much of a struggle finding the right place had been.

The presenter went on to add in a voiceover: “I’m absolutely gutted that for the four properties I’ve shown them, none of them are contenders.”

But Scarlette thought she was on to something when she found a three bedroom townhouse in an area Mette and Chris weren’t familiar with.

The pair toured the property and were impressed by the large rooms and ample terrace. 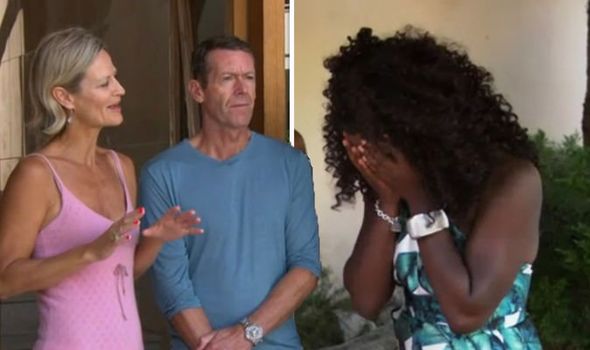 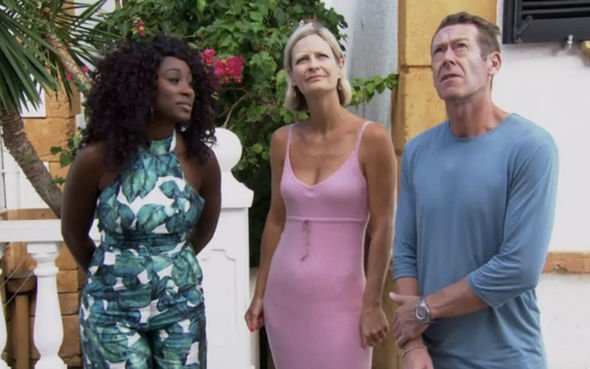 “Look at this, this is unbelievable, this is like a flat. It’s amazing,” Mette declared.

But Mette once again expressed dissatisfaction with the view as she said there were a lot of mountain views, which Chris had wanted, but an obscured sea view.

Although, it wasn’t enough to deter her completely as much to Scarlette’s relief, they put in an offer on the place.

Scarlette put a call in to the estate agent with the offer as Chris and Mette waited to hear the response. 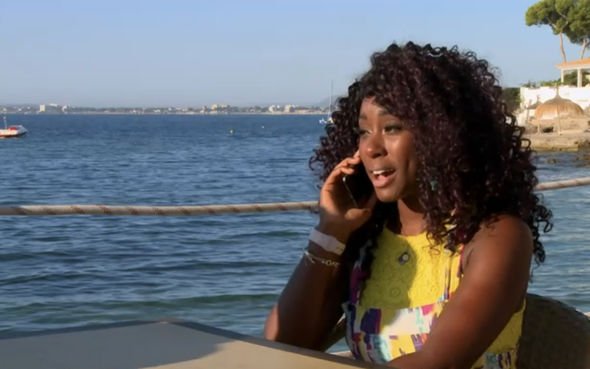 The owners had considered the offer too low and so put forward a counter-offer of £238,000.

Chris wasn’t budging and said he’d leave the offer on the table for the owners to think about.

Scarlette revealed that after the filming of the show, the owners had come back again with another offer.

They managed to reach an agreement of £223,000 and so Chris and Mette purchased the house.

A Place in the Sun airs weekdays at 4pm on Channel 4. 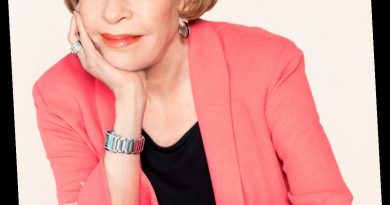 Carol Burnett's Tragic History with Addiction in the Family: 'You Can't Cure Them'

Netflix to Debut Ad-Supported Option Next Month — How Much Will It Cost? 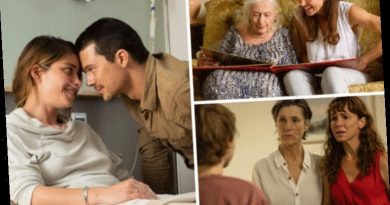 The End on Sky: What is palliative care? Cast and experts reveal all