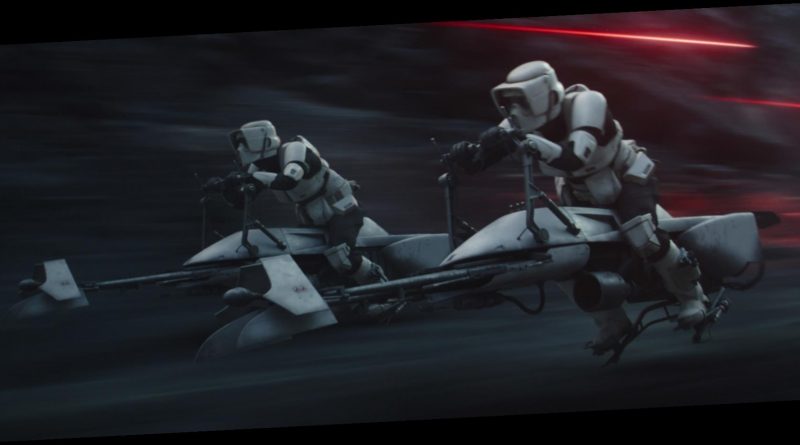 The Mandalorian delivers episodes that not only gives fans the Baby Yoda content they crave but also ones that add more and more Star Wars content they need. Even though the show is its own entity outside of the Skywalker saga, it’s doing a fantastic job of working within the network of stories that saga created. And tipping its hat to those arcs rather well, in a way that longtime fans are losing their minds over.

And one moment in last week’s episode is made even wilder when you inspect the music in the background. [Spoiler alert: Spoilers ahead for The Mandalorian Season 2, Episode 4, “The Siege”].

When Mando and The Child head back to Nevarro, it’s not just to see Cara Dune and Greef Karga again, but also to get the Razar Crest fixed. He needs to head to Corvus to see Ahsoka Tano about the Jedi, to whom he needs to bring The Child.

While there, though, the two old friends ask Din Djarin for his help. While the three of them successfully ran out the Imperial Stormtroopers and sympathizers from their town last season, there’s an Empire base still there. When they go to take care of it, the non-menacing forward operating base turns out to be a military lab. One running an experiment that involves large tanks with weird floating specimens. Beings that look very much like Snoke from the sequel trilogies.

As fans now know, Snoke isn’t the all-powerful ancient Sith Lord that he was deemed to be in The Force Awakens. In Episode IX: The Rise of Skywalker, it was explained that Snoke was a Strand-Cast or a clone, created by Palpatine to do his bidding. When, in fact, Darth Sidious was pulling the strings the whole entire time.

So, with viewers knowing that Snoke was created by the Empire, seeing a creature that looks like him — with, what looks like, a dent in his head and a body similar to Snoke’s — in a lab that presumably created The Child, it’s starting to click into place. Last season, Dr. Pershing seemingly worked for the Kaminoans based on his uniform, who are master cloners. And Din Djarin and Kuiil already had a conversation about The Child being a product of such experimentation. With all that in mind, these tanks holding early versions of Snoke — or Snoke himself — is highly probable.

But, if you really need it to hit home, fans online have noticed that the music in the scene has Snoke’s theme. Reddit user u/acautelado posted a side-by-side comparison video of Snoke’s theme song with the scene and it definitely sounds like the same song plays in both. Star Wars Facts & Leaks, @SWTweets, on Twitter also posted the video, where it has almost 170,000 views.

On Reddit, users wrote that the reason Palpatine might be using Nevarro for this experimentation and not Exegol as seen in The Rise of Skywalker is that he had operations spread out.

“Palpatine is notorious for his far-reaching and well-distributed secret bases working on all kinds of Sith science and Jedi research stuff,” one user wrote. “It’s in Aftermath and many other canon stories. It makes sense Snoke clones would be tested at multiple locations.”

What does this mean for The Child and Mando? And Palpatine and Snoke?

As for what this means for The Mandalorian, specifically, everyone’s beloved Baby Yoda? Long story short: we obviously don’t know yet. Palpatine obviously doesn’t show up, physically, until The Rise of Skywalker. But he’s working very hard behind the scenes. In canon, he’s already in a vessel somewhere, but nowhere near full-strength, and won’t be close for decades. But as seen in Star Wars Rebels, he does try other things like the World Between Worlds.

And now that Moff Gideon knows where Din Djarin is and that he has The Child, he’s going to try to get Baby Yoda back. Remember, in this episode viewers also learned that Dr. Pershing needs The Child’s live midi-chlorian cells to give to the specimens in the tanks in order to make them work. Most likely so they can have Force abilities too. Which, in the long run, Snoke does.

Again, there are a couple of decades between now and when audiences first met Snoke. And we know he does have Force abilities, so somewhere along the line, he gets these cells they need. Are they The Child’s? Is The Child OK? Only time will tell. However, they do need Baby Yoda alive in order for these cells to be viable, so that might be reassuring, depending on how you look at it?

Plus, users in the Reddit thread also pointed out that Snoke had to come from someone else, since The Child looks like Yoda and Palpatine’s clone looked like him. That is, again, if The Child is even a clone. So, who is Snoke, really? Again, there’s still much to learn from The Mandalorian. 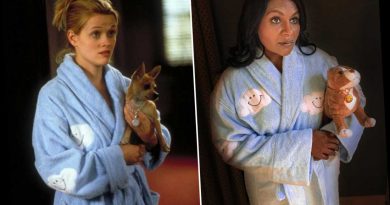 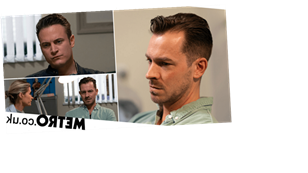 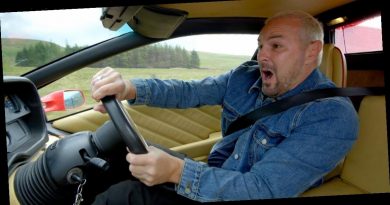