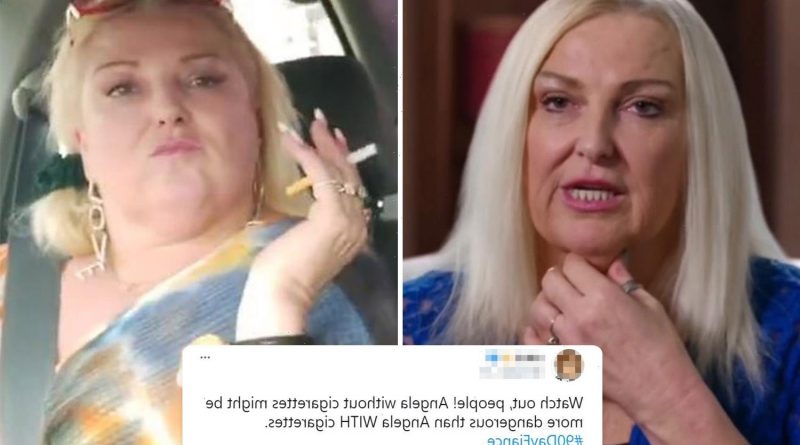 ANGELA Deem was slammed for “dangerously” refusing to quit smoking ahead of removing her “turkey gobble” neck on tonight’s 90 Day Fiance.

The TLC star attempted to get her latest weight-loss surgery but was DROPPED by her doctor for not being willing to give up cigarettes – which she’s smoked since she was 13-years-old. 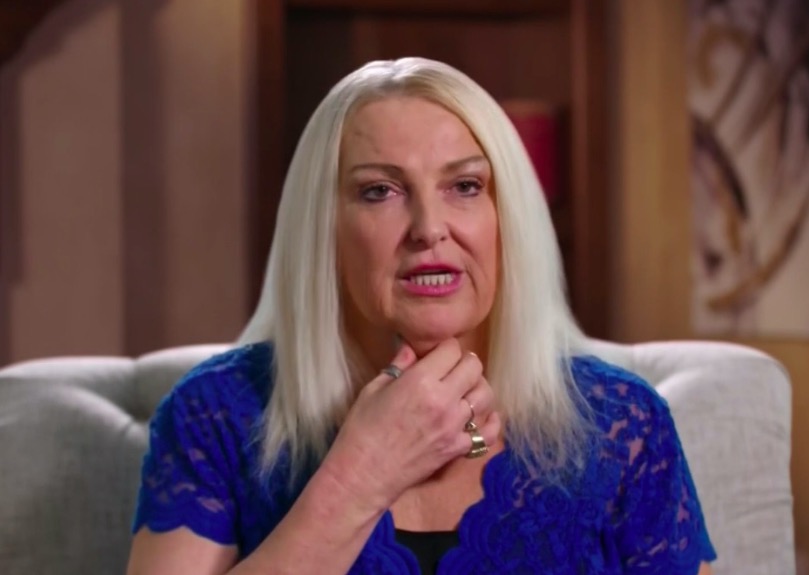 She wanted a face lift to remove the excess skin under her chin, which she referred to as her “turkey gobble.”

However, Dr. Saddat was upset that Angela’s test results showed she had not quit smoking as she was instructed to do four weeks prior.

After going back-and-fourth for several minutes about the dangers of continuing with the surgery if she had recently smoked, Dr. Saddat finally put his foot down.

“I am not doing the surgery on you. As of right now, you are no longer my patient,” he told a shocked Angela.

“I’m not trying to be rude, but you’re rude! You’re telling me you’re not my damn doctor but I want you to be, I like you,” she responded.

“You will save so much money, look younger and be so much healthier if you stop,” her doctor urged.

He then presented her with a smoking waiver which Angela would be required to sign if she wanted him to perform the surgery on her.

“In four weeks, if you stop smoking, I will consider doing the surgery. I’m going to nicotine test you,” the medical expert said.

However, Angela hastily responded: “Well in four weeks, I’m coming back here, I’m getting this surgery and I’m NOT doing a nicotine test.”

“You’re not getting out of the nicotine test. And here’s another level, I’m going to have you sign a contract that says you’re going to stop smoking.

“We need a contract and you have to sign it,” he told a confused Angela.

“I have never heard of this s**t in my whole god**n life and I’ve been in medical all my life,” she shouted back.

She was then informed that the risk was much too big to perform surgery on her after smoking and that if the procedure was booked, it would cost $1,500 to cancel.

Angela admitted she “cannot sign this” to which her doctor said that would result in “no surgery.”

The TV personality left the office “on a disappointing note” as she claimed she is “used to always getting my way,” but took the contract home to think about.

Fans slammed the star for not listening to the professional medial advice, with one saying: “Angela calling the doctor rude for looking out for health. The stupid is strong with this one.”

"Watch out, people! Angela without cigarettes might be more dangerous than Angela WITH cigarettes,” another quipped.

A third wrote: “Angela is trying to take shortcuts to reach goals all the while thumbing her nose at the health risks involved with smoking.

“No amount of surgery will take the ugly she has on the inside.” 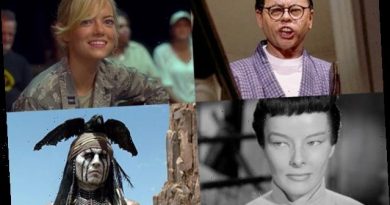 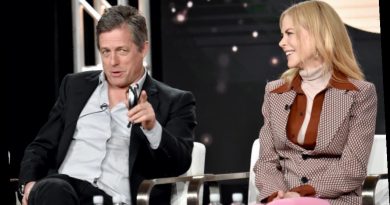 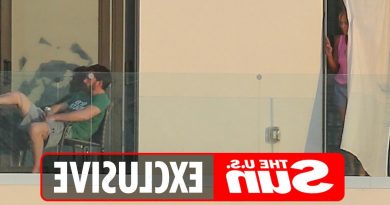