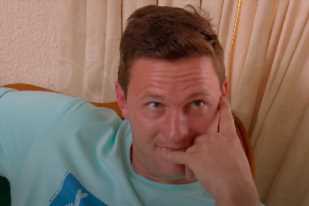 He just got back from rehab — TODAY

TLC “90 Day Fiance: The Other Way” groom Ronald just returned from six months of intense rehab due to a gambling addition. Like, today.

Naturally, he’s immediately going on his bachelor party. Like, today.

“Today’s his first day back. You have to be careful,” she says. “He can’t go drinking that much.”

Oh this is going to be a disaster.

“Come back in one piece baby,” Tiffany says. “I have to marry you!”

Might want to make a contingency plan for you and the impressionable son you plan on uprooting and moving halfway around the world for this guy.

Watch a sneak peak of Sunday’s episode via the above video, which is exclusive to TheWrap.

Tiffany, 27 (Frederick, Maryland) and Ronald, 29 (South Africa)
While on a trip to South Africa with a friend, Tiffany met and fell in love with Ronald, who quickly proposed. Tiffany said yes, but Ronald neglected to tell Tiffany about his gambling addiction. Since Ronald came clean and entered a rehab program, Tiffany needs to decide if she will uproot her eight-year-old son Daniel to move across the world for him, in spite of her hunch that she still doesn’t know everything about his past. 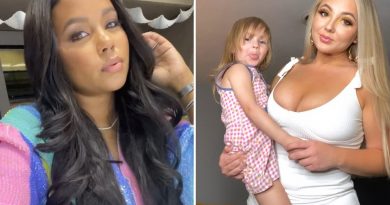 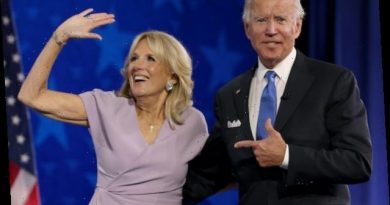 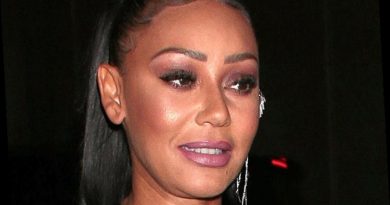