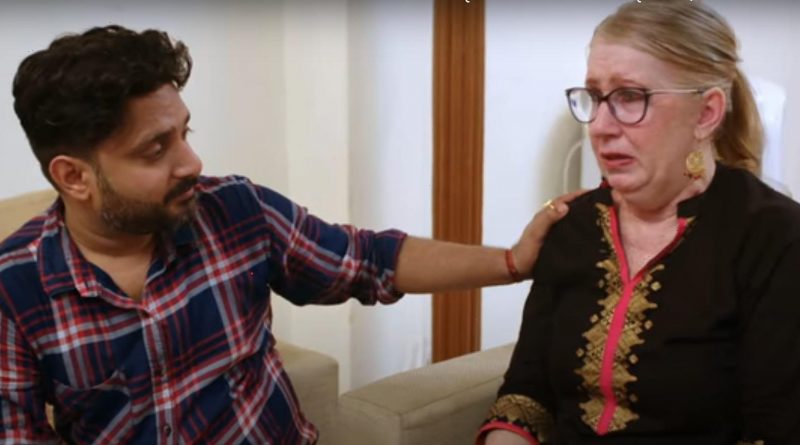 90 Day Fiancé couple Jenny and Sumit have been trying to make it work for a long time. This has included the shocking revelation that Sumit was hiding a marriage from Jenny, who has since stayed with him after he broke it off. Now, with 90 Day Fiancé: The Other Way Season 3 preview out, fans are treated to an enraged Jenny telling Sumit that she’s done playing games.

Both Jenny and 90 Day Fiancé fans alike were shocked when they learned that Sumit had been married the entire time he was dating Jenny. The revelation came in a very unsettling way for Jenny — in the form of Sumit’s wife’s family knocking on their door.

“Hello, Jenny. How are you? I’m Sumit’s wife’s father,” Sumit’s father-in-law told Jenny upon his arrival.

Producers and camera people weren’t present when the encounter occurred, but Jenny explained that it was stunning and upsetting. She explained that Sumit’s in-laws, as well as his own family, cornered Sumit and then removed him from the apartment, taking him home and keeping him there for several days.

She later accepted the situation alongside Sumit’s explanation that he never wanted to marry this woman, and that it was an arranged marriage.

Jenny Slatten has had enough of empty promises

A preview for 90 Day Fiancé: The Other Way Season 3 shows Jenny and Sumit still struggling in their relationship. Sumit still hasn’t married Jenny, and she seems ready to give up on the whole situation if he can’t stop handing out empty promises.

“I surprise myself with the lengths that I’m willing to go to stay here with Sumit,” Jenny Slatten says during the preview.

Later, the two are sitting down for a discussion, and Jenny explains that she’s had enough of traveling back and forth to India without a marriage to follow it up.

“I came here to marry you so I would never have to leave India again,” Jenny tells Sumit.

“But I cannot change the situation,” Sumit replies.

“I am not gonna keep coming back and leaving every damn six months, and you’re not gonna keep telling me you’re gonna marry me when you’re f—— not! That’s it!” yells Jenny, before making an explosive exit including a thrown chair.

Tiffany Franco and fans happy to see her reaction

“What took her so long???? He’s been stringing her along for years. She’s not getting any younger. I feel awful for her,” a fan replied to Franco.

Meanwhile, Redditors had mixed reactions. Many seemed tired of seeing Jenny and Sumit’s marriage non-starter play out. Others were happy to see Jenny stand up for herself.

“That ending with Jenny. I would be excited if she actually leaves him for good, but obviously if that were going to happen, they wouldn’t show it in the preview,” wrote a Redditor.

“Man I am so tired of Jenny and Sumit,” opined another Redditor. Others seemed similarly annoyed to see the couple return alongside other previous couples.

“Why do they keep bringing so many couples back in every season of every version of this show?? I need fresh meat!” wrote a fan of the show. 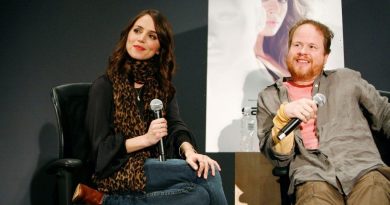 'Dollhouse' Was Supposed to Be Much Darker 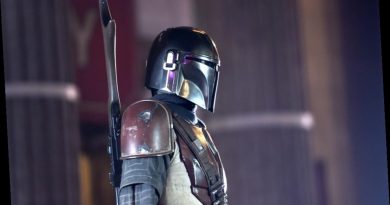 From 'The Mandalorian' Season 2 to 'The Right Stuff,' Here Are the New Television Shows Coming to Disney+ During October 2020 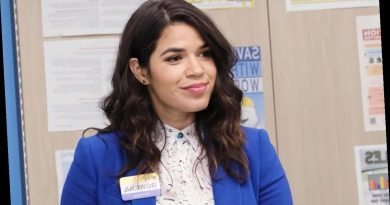