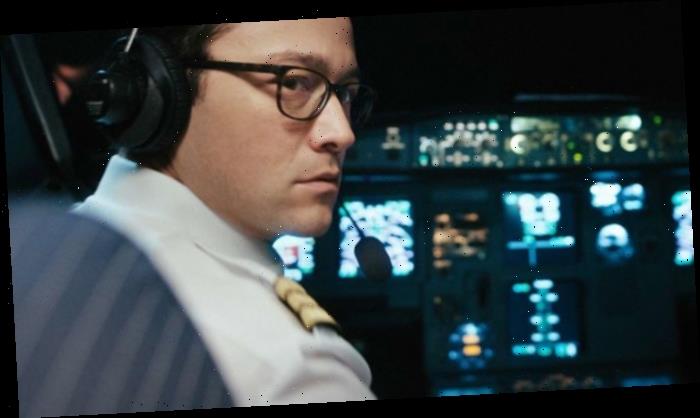 The thriller is being pitched in the vein of 127 Hours, and charts the story of two sisters with a close but complex bond who go diving at a beautiful, remote location. During their dive, one of the sisters is struck by a rock from a landslide above the water, leaving her trapped on the seabed 28 meters below. With dangerously low levels of oxygen and cold temperatures, it is up to her sister to fight for her life, which in turn puts her own life in jeopardy.

Directing will be German filmmaker Maximilian Erlenwein, known for 2014 crime-thriller Stereo, which played at the Berlinale and was picked up by Netflix, and for 2019 Netflix Germany crime-drama series Skylines. Erlenwein is himself an experienced diver.

Shoot is slated for late Q1/early Q2, 2021, in Sardinia and Germany. The searh for the two female leads is underway. Augenschein’s Maximilian Leo and Jonas Katzenstein are producers. 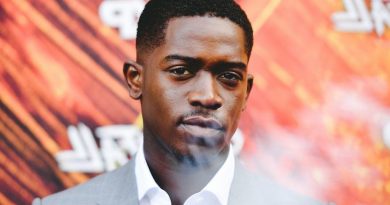 Is 'Snowfall' Better Than 'The Wire'? 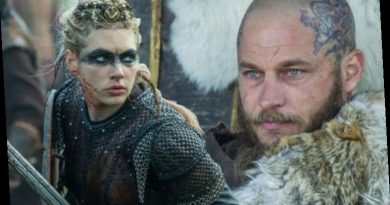 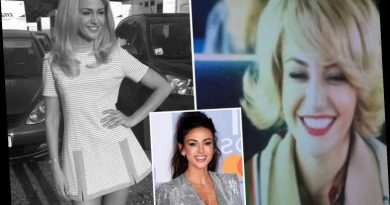