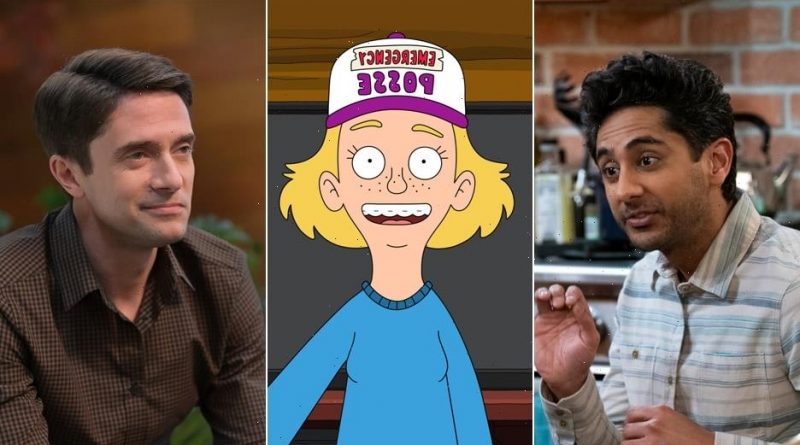 We’ve got good news and bad news, but not necessarily in that order… 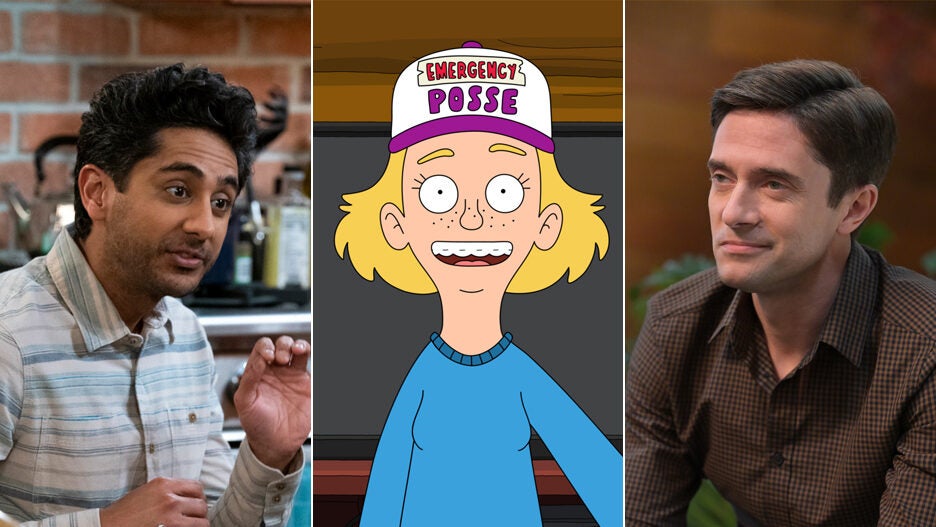 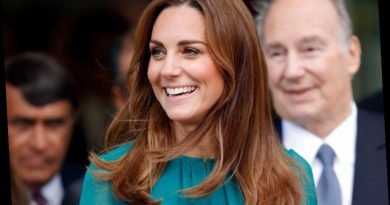 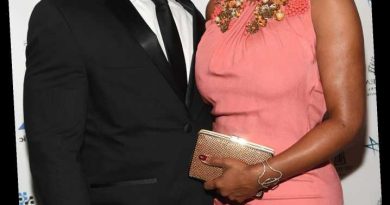 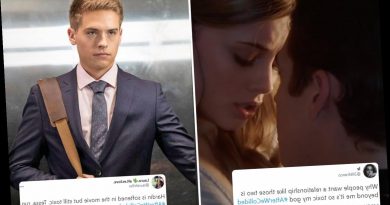