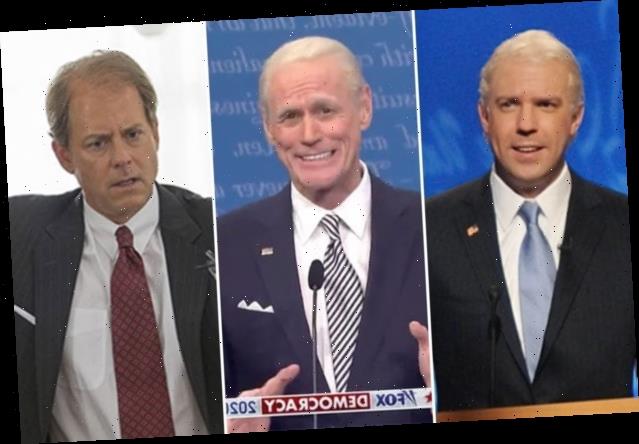 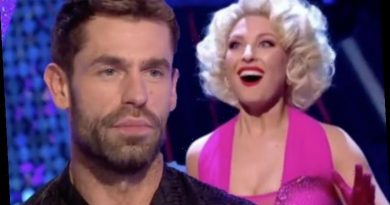 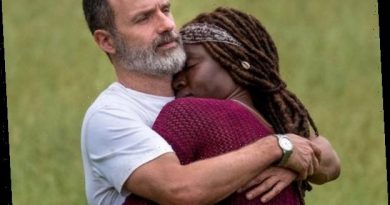 You Have to See Andrew Lincoln's Tribute to TWD's Danai Gurira 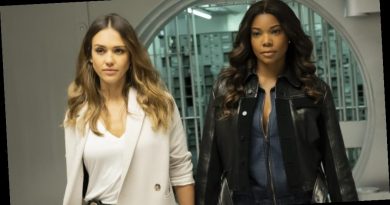